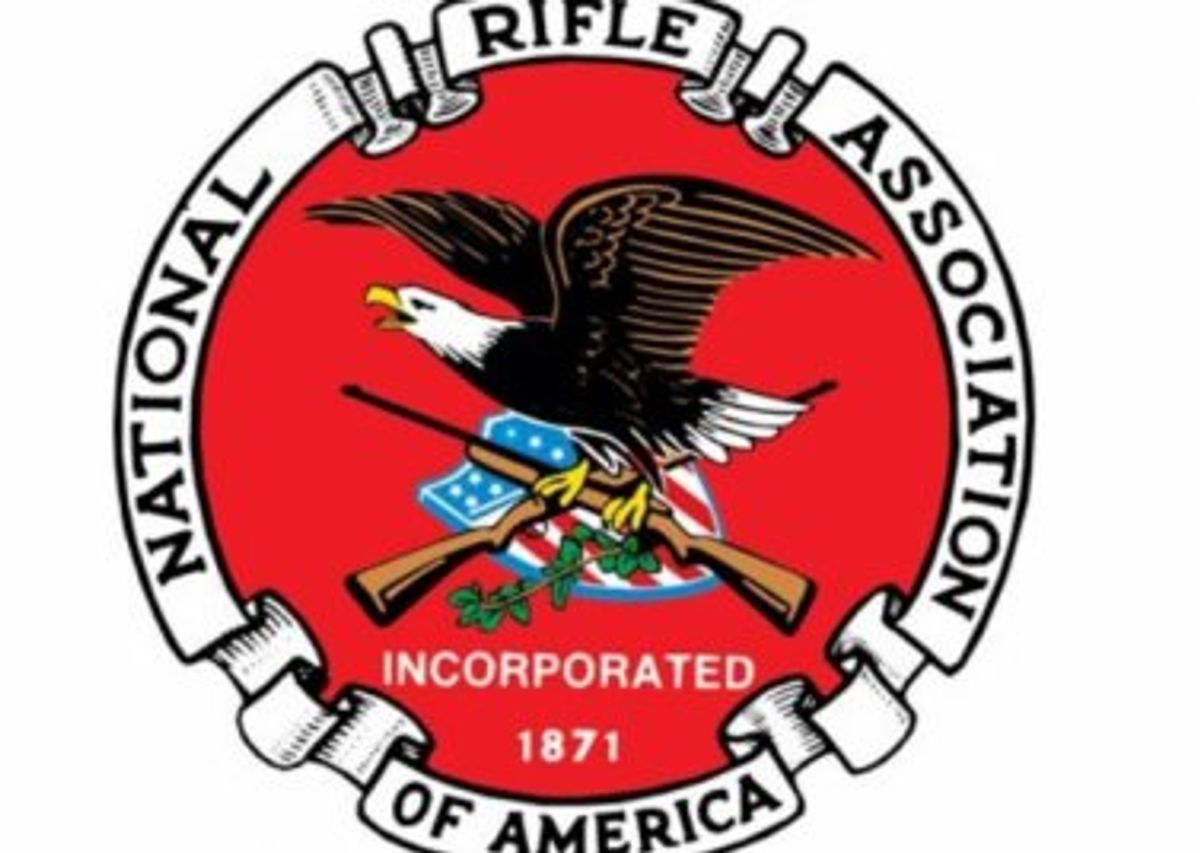 The great-grandson of the Anheuser-Busch company renounced his membership in the National Rifle Association on Thursday, furious that the NRA helped defeat the Senate bill which would have expanded background checks in response to the tragedy in Newtown.

Adolphus Busch IV, in a letter to NRA president David Keene obtained by a St. Louis television station, wrote that "I fail to see how the NRA can disregard the overwhelming will of its members who see background checks as reasonable."

He said that the NRA seems to have become a lobby for gun and ammunition manufacturers, rather than one for hunters and gun owners.

"One only has to ask why the NRA reversed its original position on background checks. Was it not the NRA position to support background checks when Mr. (Wayne) LaPierre himself stated in 1999 that NRA saw checks as 'reasonable'?"

He continued: "I am simply unable to comprehend how assault weapons and large capacity magazines have a role in your vision," he said. "The NRA I see today has undermined the values upon which it was established. Your current strategic focus clearly places priority on the needs of gun and ammunition manufacturers while disregarding the opinions of your 4 million individual members."

An ardent hunter and environmentalist, Busch has been an NRA member since 1975.

An NRA spokesman told The Huffington Post, "We disagree with his characterization, but we wish him all the best."