One brother reportedly posted videos on YouTube, and the other used Russia's biggest social media platform 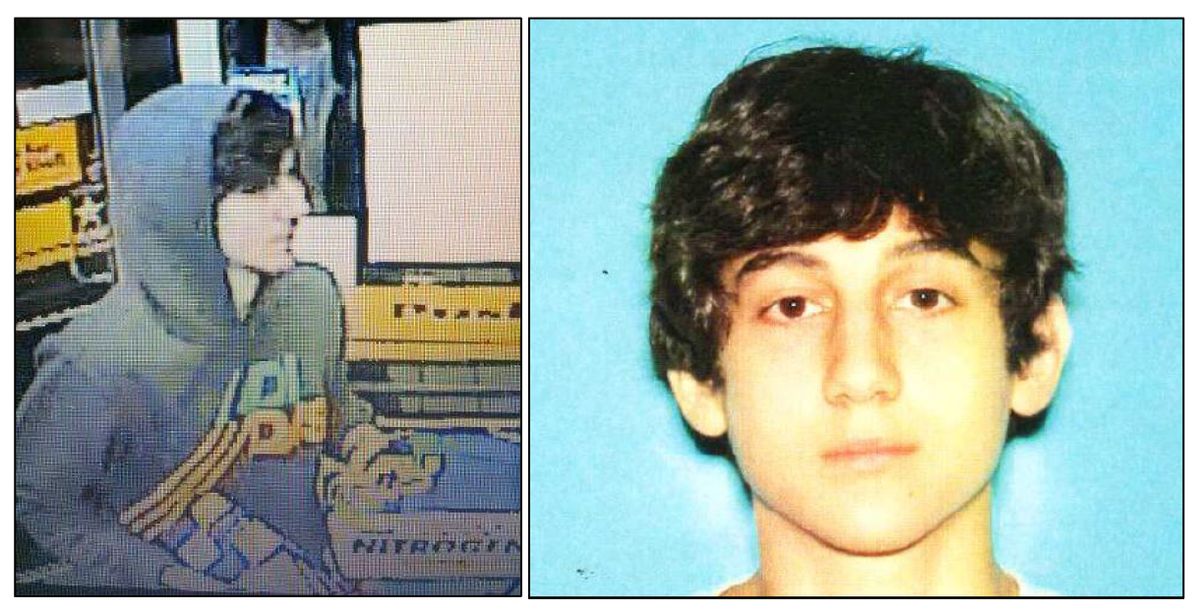 As more details emerge about the two suspects in the Boston bombing case, one now deceased, reports are also surfacing about their presence on social media.

Both brothers have substantial presence on social media. On Vkontakte, Russia’s most popular social media platform, the younger brother, Dzhokhar, describes his worldview as “Islam” and, asked to identify “the main thing in life,” answers “career and money.” He lists a series of affinity groups relating to Chechnya, and lists a verse from the Koran, “Do good, because Allah loves those who do good.”

The older brother left a record on YouTube of his favorite clips, which included Russian rap videos, as well as testimonial from a young ethnic Russian man titled “How I accepted Islam and became a Shiite,” a clip titled “Seven Steps to Successful Prayer.”

And Mother Jones reports that Tamerlan Tsarnaev, the elder brother who was killed by law enforcement early this morning, appears to have posted a video on YouTube related to an al-Qaida prophecy. "The prophecy states that an invincible army will come from the region of 'Khurasan,' a large portion of territory in central Asia," writes Adam Serwer.