UMASS Dartmouth students say they saw Dzhokhar Tsarnev in the dorms, and that he was "calm" 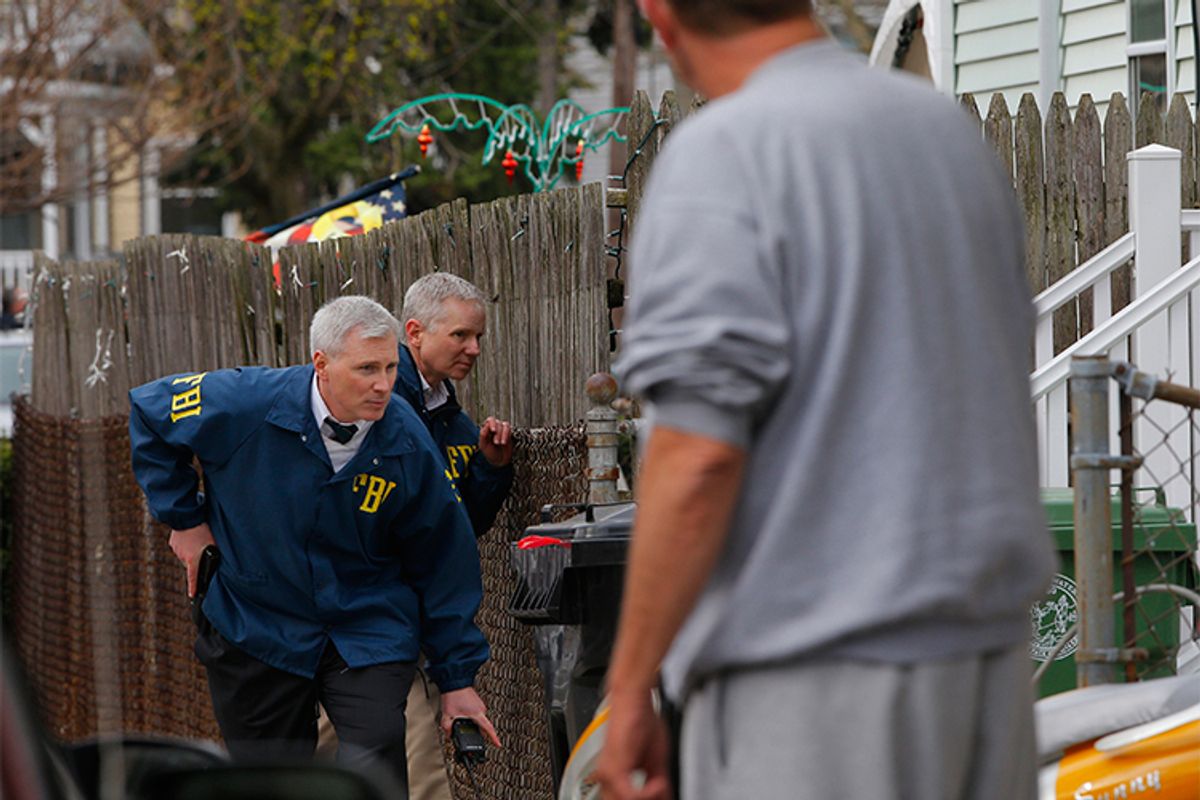 DARTMOUTH, Mass. (AP) — Students at the University of Massachusetts Dartmouth tell The Associated Press that Boston Marathon bombing suspect Dzhokhar Tsarnaev (jah-HAR' tsarh-NY'-ev) was on campus this week after the bombings.

Tsarnaev is a student at the school, about an hour's drive south of Boston.

Students say he lived on the third floor of a campus dormitory. Harry Danso, who lives on the same floor, tells the AP he saw him in the dorm hallway this week and Tsarnaev was calm.

Authorities are swarming the campus. The school was evacuated Friday morning amid a manhunt for Tsarnaev.

FBI and SWAT teams have been seen on the campus. A Massachusetts State Police armored truck arrived around 1 p.m., and two helicopters were seen arriving earlier.