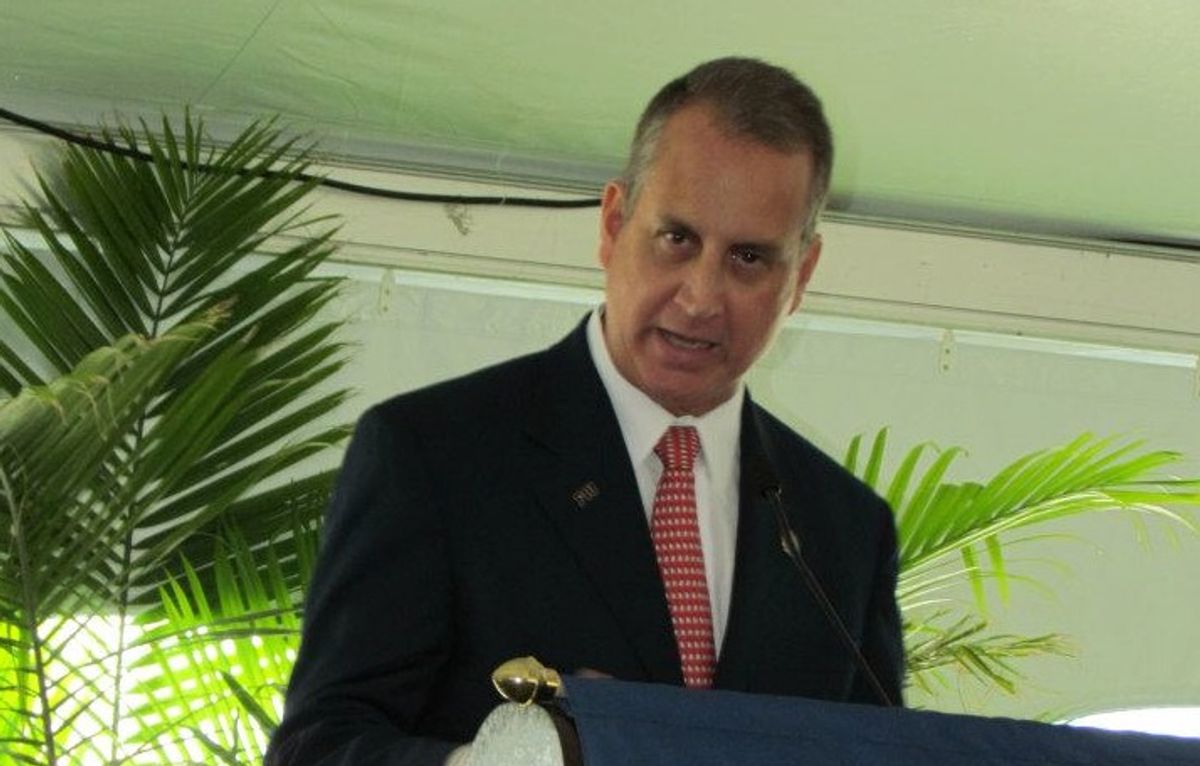 Rep. Mario Diaz-Balart, a Republican from Florida who is leading the House's drafting of immigration reform, said that he thought it was "not appropriate" for Sen. Chuck Grassley to tie immigration to the manhunt for the Boston bombing suspects at this point.

"Linking something like that to other legislation I think is probably not appropriate at this time," Diaz-Balart told ThinkProgress. "In the first place, we don’t have the facts. What I will tell you is, what is indisputable, is that we have an immigration system that is broken."

Grassley kicked off the Senate's Friday hearing on immigration reform by saying: “We also appreciate the opportunity to talk about immigration. Particularly in light of all that’s happening in Massachusetts right now and over the last week."

“We are here trying to understand why these events have occurred,” Grassley continued. “It’s hard to understand that there are people in this world that want to do Americans harm, so this hearing is an opportunity to refocus on the issues at hand and the importance of remaining vigilant and secure in our homeland.”