Meet the grad student who upended the GOP

The party has long relied on a single study to justify austerity measures. Then Thomas Herndon crunched the numbers 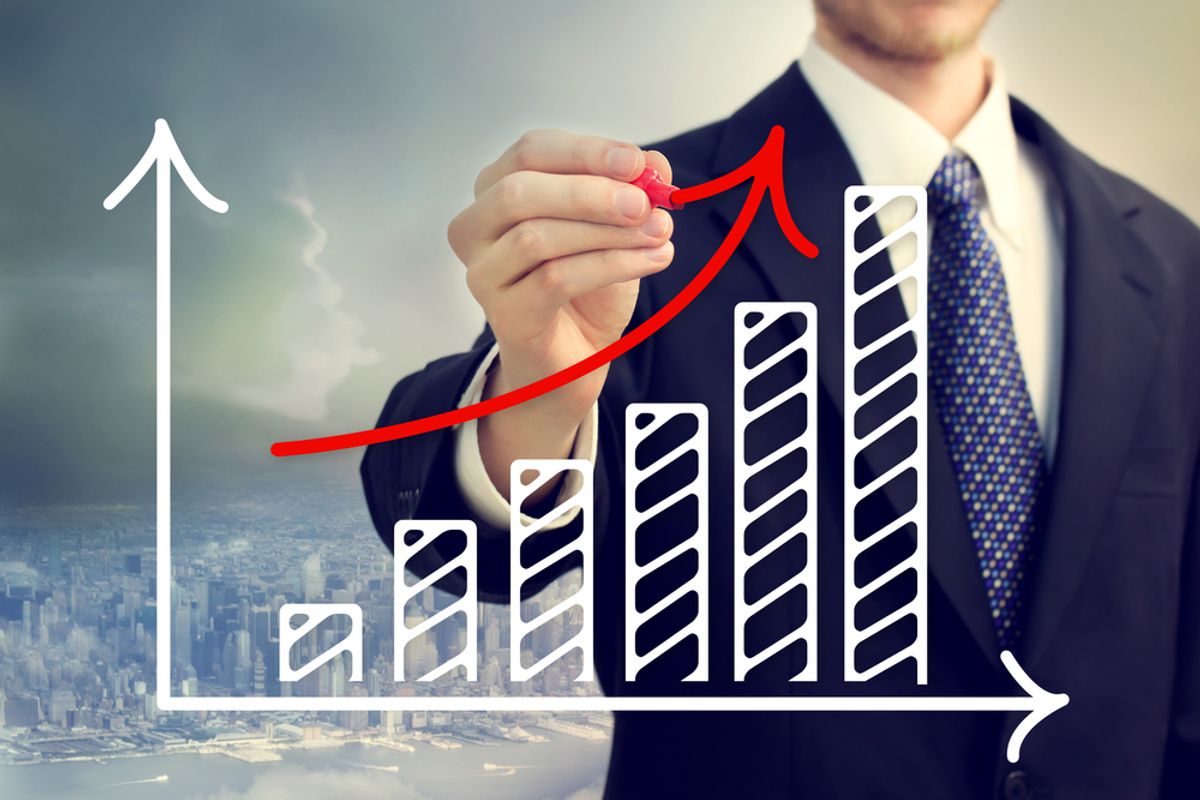 The world of economics has just changed, and somebody has some 'splaining to do! Please savor the following twisted tale of bad math, academic folly and pundit hubris.

Since 2010, the names of Carmen Reinhart and Kenneth Rogoff have become famous in political and economic circles. These two Harvard economists wrote a paper, “Growth in the Time of Debt” that has been used by everyone from Paul Ryan to Olli Rehn of the European Commission to justify harmful austerity policies. The authors purported to show that once a country's gross debt to GDP ratio crosses the threshold of 90 percent, economic growth slows dramatically. Debt, in other words, seemed very scary and bad.

Their historical data appeared impressive, as did their credentials. Policymakers and journalists cited the paper to convince the public that instead of focusing on the jobs crisis that was hampering recovery, we should instead focus on deficits. The deficit hawks jumped up and down with excitement.

But something didn’t smell right.

Progressive economists I knew were shocked at what appeared to be the shoddiness of the research and the absurdity of the conclusions. In their paper “A World Upside Down? Deficit Fantasies in the Great Recession,” Thomas Ferguson and Robert Johnson observed that R&R had truncated their sample of British data in a way that skewed their conclusions, eliminating more than a century of data in which British debt loads exploded but economic growth raced ahead (see pages 11–13). The always savvy Marshall Auerback called them out in a blog for New Deal 2.0, which I edited at the time, criticizing the relevance of the cases they had used to justify their conclusions.

But plenty of pundits took their suspect arguments as gospel. The editorial board of the Washington Post declared that "debt-to-GDP could keep rising — and stick dangerously near the 90 percent mark that economists regard as a threat to sustainable economic growth." The economists cited were Reinhart and Rogoff, whom the WP passed off as speaking for the entire field. A new Washington consensus was born, and the public was hammered with the idea that cutting jobs, stripping away vital public services and letting infrastructure crumble was a good way to get the economy going.  Most any ordinary person on the street would probably intuit that this made no sense, but there was this Academic Research By Esteemed Persons, so the argument was over.

Enter Thomas Herndon, Michael Ash and Robert Pollin of University of Massachusetts, Amherst, the heroes of this story. Herndon, a 28-year-old graduate student, tried to replicate the Reinhart-Rogoff results as part of a class excercise and couldn’t do it. He asked R&R to send their data spreadsheet, which had never been made public. This allowed him to see how the data was put together, and Herndon could not believe what he found. Looking at the data with his professors, Ash and Pollin, he found a whole host of problems, including selective exclusion of years of high debt and average growth, a problematic method of weighing countries, and this jaw-dropper: a coding error in the Excel spreadsheet that excludes high-debt and average-growth countries.

Herndon, Ash, and Pollin write: "A coding error in the RR working spreadsheet entirely excludes five countries, Australia, Austria, Belgium, Canada, and Denmark, from the analysis. [Reinhart-Rogoff] averaged cells in lines 30 to 44 instead of lines 30 to 49 ... This spreadsheet error ... is responsible for a -0.3 percentage-point error in RR's published average real GDP growth in the highest public debt/GDP category."

A coding error! Reinhart and Rogoff had been so sloppy in their work that they had not bothered to check their own spreadsheet.

When you fix R&R's problematic methodology and coding errors, you get a very different result that – guess what? – does not support austerity and shows that countries can most certainly cross the phony debt-to-GDP “threshold” and grow.

In their newly released paper, "Does High Public Debt Consistently Stifle Economic Growth? A Critique of Reinhart and Rogoff” Herndon, Ash and Pollin show that "when properly calculated, the average real GDP growth rate for countries carrying a public-debt-to-GDP ratio of over 90 percent is actually 2.2 percent, not -0:1 percent as published in Reinhart and Rogoff. That is, contrary to R&R, average GDP growth at public debt/GDP ratios over 90 percent is not dramatically different than when debt/GDP ratios are lower."

Herndon, Ash, and Pollin have set off a firestorm, with those who long suspected that R&R's work was crap shouting hallelujah and defenders scrambling to figure out a way to support deficit hysteria despite the body blow to their theory.

Bottom line: The foundation of the entire global push for austerity and debt reduction in the last several years has been based on a screwup in an Excel spreadsheet and poorly constructed data.

Reinhart and Rogoff are on the defensive. As Mathew O'Brien at The Atlantic put it, "this is the academic's version of the dream where you're naked in public." They have screwed up royally. They have also done a great deal of damage to the world. As Paul Krugman has observed, their replies to their critics have thus far only compounded the confusion. They need to come clean, stop talking like their mistakes are minor, and own up to the enormity of their errors. And a big round of applause goes to the folks at U Mass Amherst for getting to the bottom of this insanity.