The men allegedly had support from al-Qaida "elements" in Iran 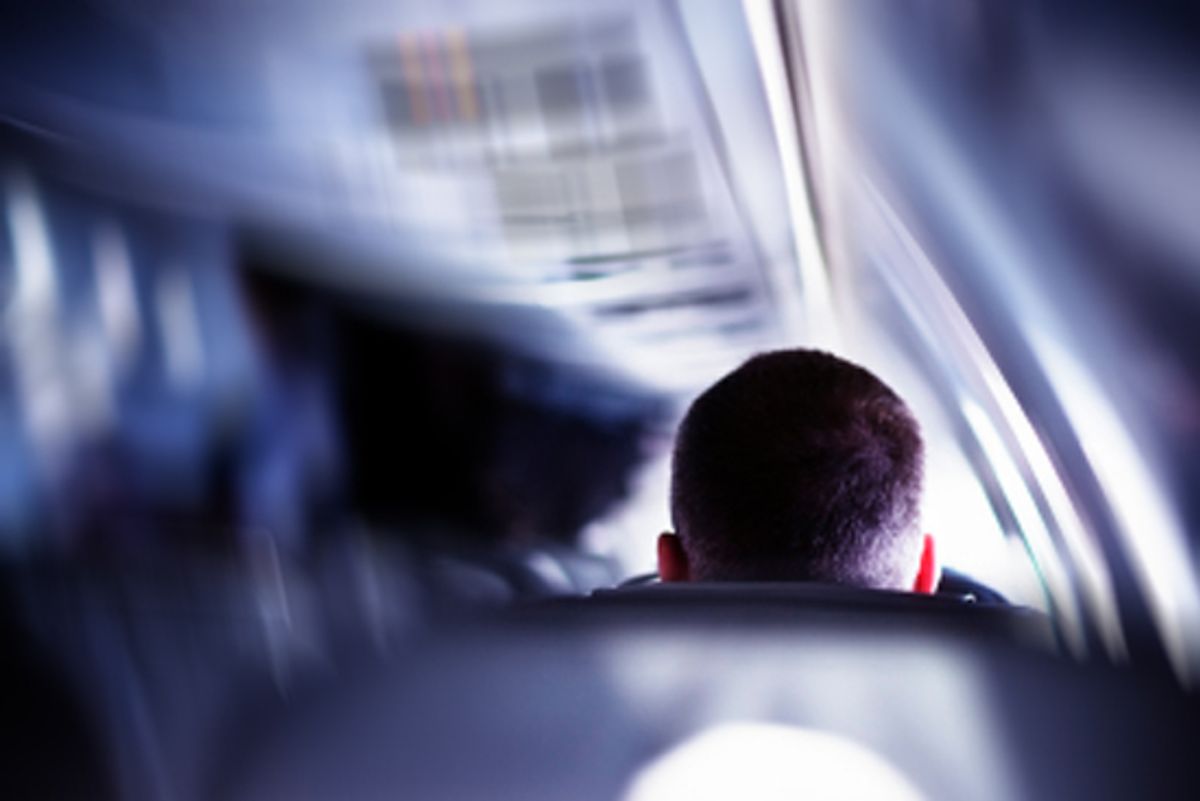 TORONTO (AP) — Two men were arrested and charged with plotting a terrorist attack against a Canadian passenger train with support from al-Qaida "elements" in Iran, police said Monday.

Chiheb Esseghaier, 30, and Raed Jaser, 35, who live in Montreal and Toronto, were planning to derail a Via Rail passenger train in Toronto but posed no immediate threat, the Royal Canadian Mounted Police said.

"This is the first known al-Qaida planned attack that we've experienced in Canada," Superintendent Doug Best told a news conference.

RCMP Assistant Commissioner James Malizia said the two men had "direction and guidance" from "al-Qaida elements located in Iran," though there was no reason to think the planned attacks were state-sponsored. Police said the men did not get financial support from al-Qaida, but declined to provide more details.

"It was definitely in the planning stage but not imminent," RCMP chief superintendent Jennifer Strachan said. "We are alleging that these two individuals took steps and conducted activities to initiate a terrorist attack. They watched trains and railways."

Charges against the two men include conspiring to carry out an attack and murder people in association with a terrorist group. Police said the men are not Canadian citizens, but declined to say where they were from or why they were in the country. Best said they had been in Canada "a significant amount of time," but would not say how long.

The investigation was part of a cross-border operation involving Canadian law enforcement agencies, the FBI and the U.S. Department of Homeland Security.

There is no connection between the Canadian terrorist plot and the Boston Marathon bombings, said a U.S. Justice Department official in Washington, speaking on condition of anonymity because the source was not permitted to speak on the record about the matter.

Strachan said the two men will attend a bail hearing in Toronto on Tuesday.