FBI will soon roll out large-scale facial recognition apparatus, but the software did not pick up the Tsarnaevs 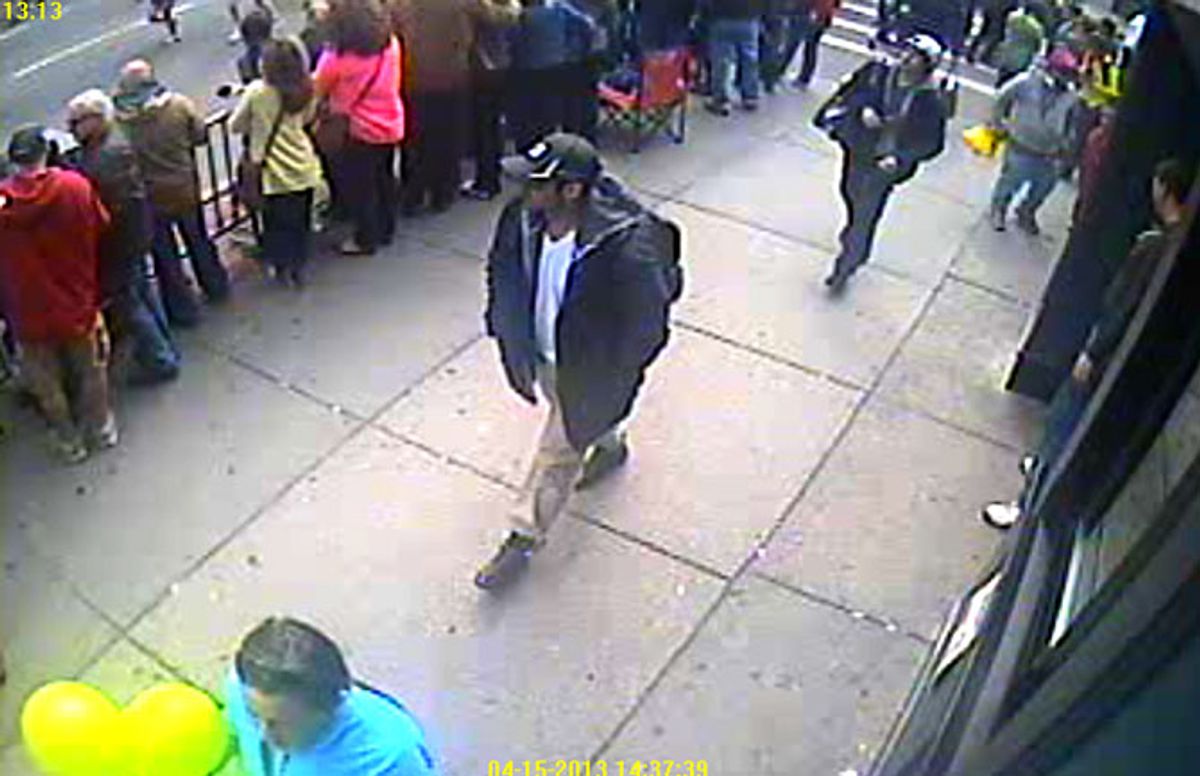 While the FBI has plans to release a large-scale facial recognition apparatus next year, Boston police over the weekend stated that such technology did not help identify the marathon bombing suspects. Boston Police Commissioner Edward Davis told the Washington Post: "The technology came up empty even though both Tsarnaevs’ images exist in official databases: Dzhokhar had a Massachusetts driver’s license; the brothers had legally immigrated; and Tamerlan had been the subject of some FBI investigation."

Next year, as Ars Technica reported, the FBI will roll out the Next Generation Identification (NGI) program --  a vast biometrics-based surveillance system contracted to Lockheed Martin Transportation -- for use by a consortium of police agencies. The Boston bombings prompt questions about the efficacy of a system that sweeps millions of individuals into a constant surveillance dragnet, while failing to pinpoint genuine suspects.