Fox first axed the comedy in 2003, before Comedy Central picked it up in 2008 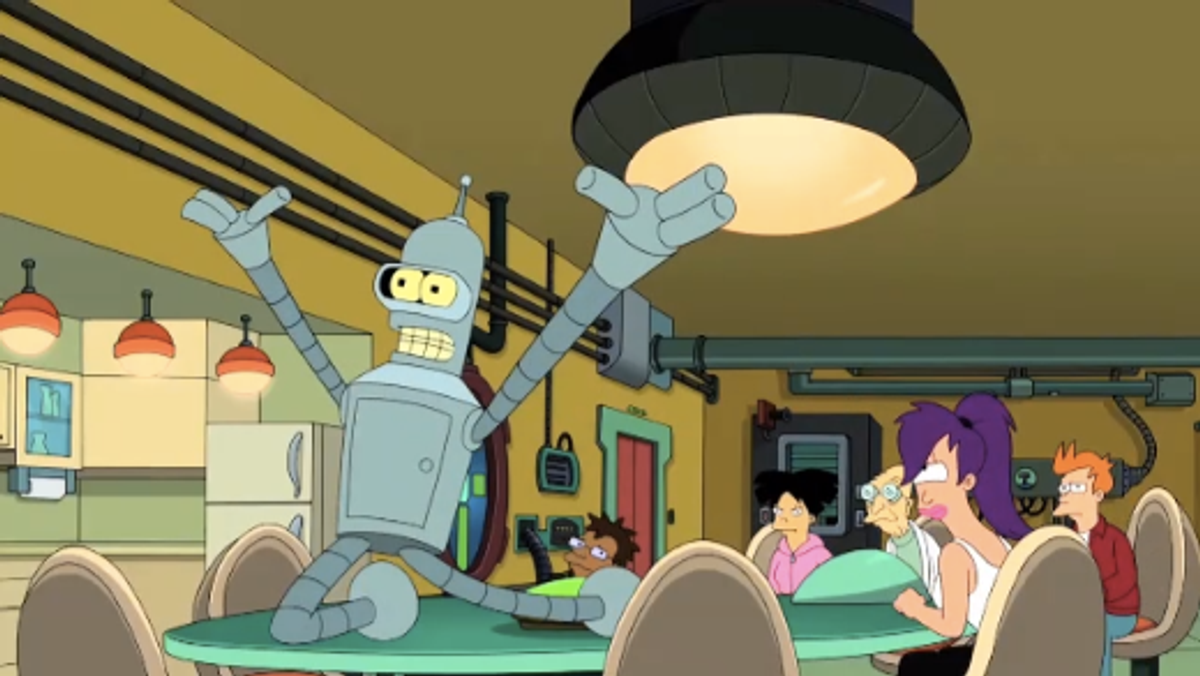 After seven seasons, "Futurama" is coming to an end -- again.

Matt Groening's animated comedy originally aired on Fox from 1999 to 2003, before it was canceled. Comedy Central then picked it up in 2008, but has not renewed the show.

Comedy Central announced on Monday that the long-running animated comedy will come to a close at the end of its seventh season on Sept. 4.

But show creator Matt Groening implied that the show might return: "I'm very proud of the upcoming season. If this is indeed the end of 'Futurama,' it's a fantastic finish to a good, long run," he said.