Among other anti-choice provisions, the bill states that "life" begins at fertilization under Kansas law 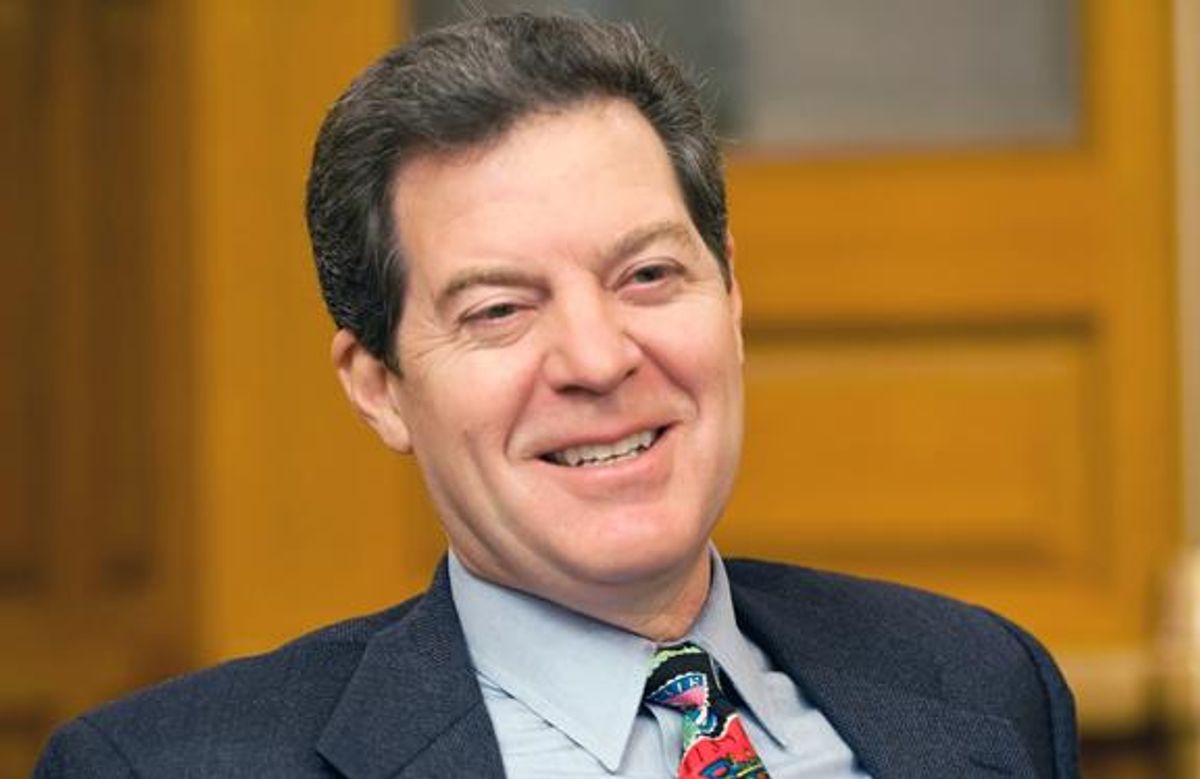 It is, in effect, an antiabortion greatest-hits law.

At the bill's signing ceremony, the arch-conservative governor applauded the Legislature for passing the measure with sweeping margins and announced:  "All human life is sacred. It's beautiful. With this, we continue to build this culture of life in our state."

Sadly, states like Arkansas and North Dakota have moved the bar for judging antiabortion legislation so far to the right that Kansas' 20-week ban seems "modest" when compared to North Dakota's six-weeks and Arkansas' 12 weeks. But make no mistake: The Kansas law is equally dangerous for women, and still violates the accepted definition of fetal viability as defined by Roe v. Wade.

Particularly worrisome for reproductive health advocates is the new law's language defining life "at fertilization." Critics like National Organization for Women lobbyist Elise Higgins argue that anti-choice groups could use the language to legally threaten and intimidate abortion care providers. "We're disappointed but not surprised at the governor signing this overreaching legislation," Higgins told the Associated Press.

Anti-choice advocates defended the language, saying that the new law might state that life begins "at fertilization," but the language remains "limited by decisions of the U.S. Supreme Court protecting access to abortion."

In addition to the medically inaccurate language defining life "at fertilization," the new law also requires doctors to provide women with pseudoscience about "risks" associated with abortion. As the Associated Press reports: "The bill also would require physicians to give women information that addresses breast cancer as a potential risk of abortion" despite the fact that "doctors convened by the National Cancer Institute a decade ago concluded that abortion does not raise the risk for developing the disease."