Tsarnaev is charged with using a WMD in Boston; since when did this designation include DIY pressure cooker bombs? 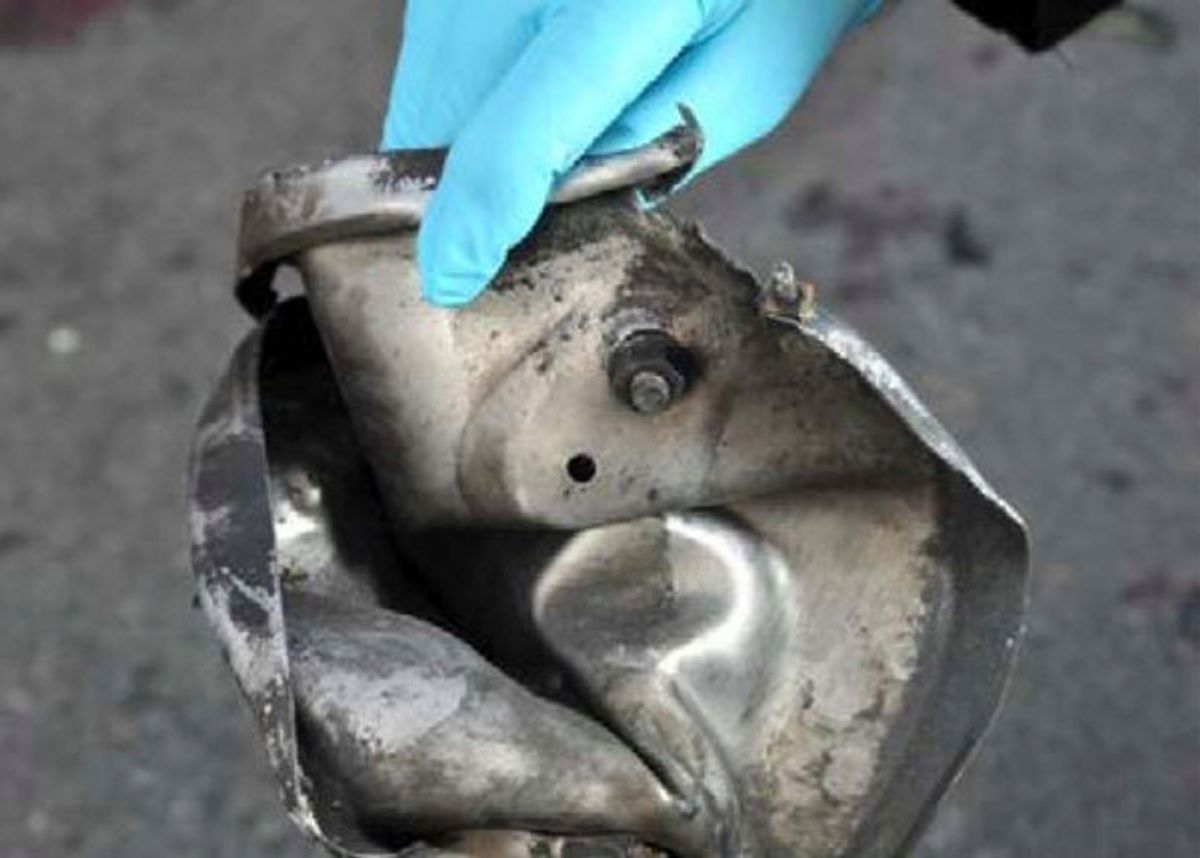 When you hear the term "weapon of mass destruction," what comes to mind? A nuclear warhead? Biological agents? The sort of armaments so destructive, in fact, they are pitched as grounds for war. Homemade pressure cooker bombs -- as we now know all too well -- can wreak murderous, flesh- and bone-cleaving devastation. But are the devices used in the Boston bombings really weapons of mass destruction?

The Massachusetts U.S. attorney announced Monday that Dzhokhar Tsarnaev will be federally charged with "using a weapon of mass destruction against persons and property at the Boston Marathon." No one would seek to underplay the heinous act that killed three people and injured over 170. But the WMD charge already prompted some confusion, given the DIY nature of the tools used in the bombings. Nukes they were not.

Last month, before the marathon massacre, Wired's Spencer Ackerman explored the way in which the WMD designation has become so expansive that it is barely descriptive. "U.S. law isn’t particularly diligent about differentiating dangerous weapons from apocalyptic ones," wrote Ackerman in a post about possible WMD charges brought against Eric Harroun, a U.S. Army veteran who joined the rebellion in Syria. Ackerman noted:

The statutory definition of “weapon of mass destruction” refers to “any destructive device as defined in section 921 of this title,” which in turn includes: a “rocket having a propellant charge of more than four ounces.”

Other weapons of mass destruction, legally speaking: Bombs. Grenades. Mines. Missiles “having an explosive or incendiary charge of more than one-quarter ounce.”

The law, as Charles Dickens wrote, is an ass. But to be fair to the lawyers, the problem resides within the term itself. “Weapons of mass destruction” are a bitter punchline, thanks to the war that the United States launched, ostensibly to secure ones that weren’t there. But the term endures, obscuring the fact that the holy trinity of weapons contained therein — nuclear, chemical and biological — are very different things.

In Tsarnaev's case the invocation of a WMD is thus (by the letter of the law) appropriate, but it could also be politically expedient for a prosecution wanting to keep the death penalty on the table. As Bloomberg News noted, "If convicted, Tsarnaev faces possible execution in the federal death chamber in Terre Haute, Indiana, the same place Oklahoma City bomber Timothy McVeigh was put to death. Prosecutors may later state whether they intend to seek capital punishment."