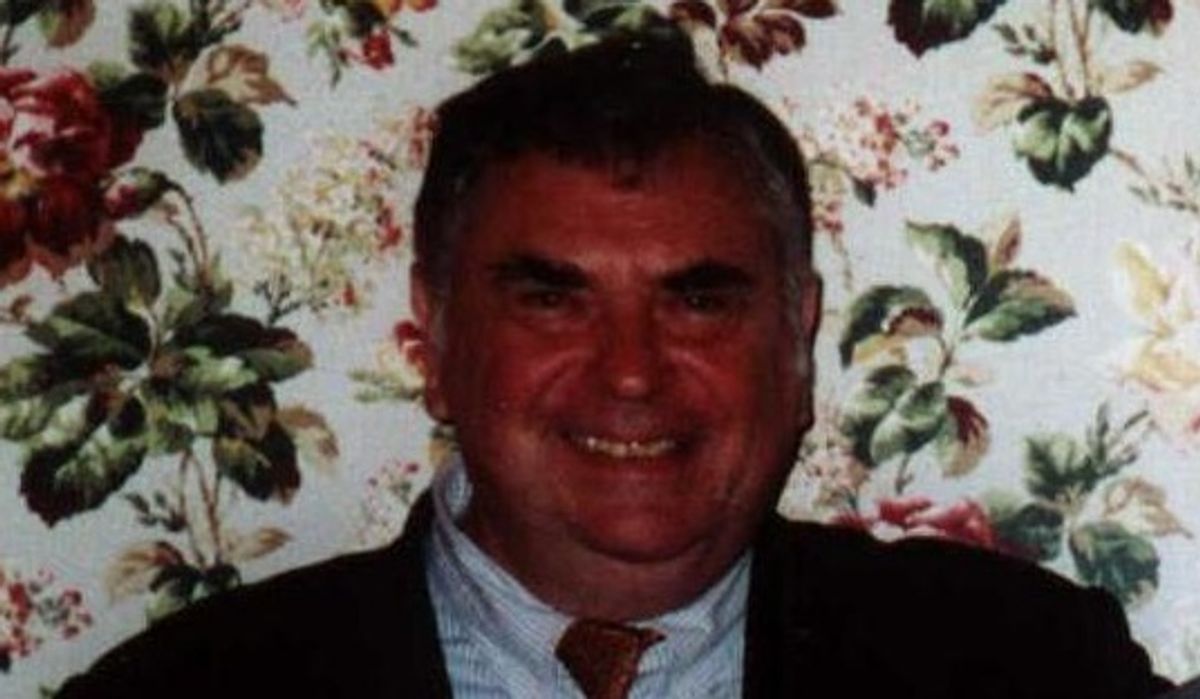 Howard Phillips, one of the main architects of the Moral Majority and, more generally, the American religious right, died Saturday at the age of 72. According to the Christian News Network, he had been suffering from dementia.

Phillips had a long history in conservative and right-wing movements, including three runs as a third-party presidential candidate. He sat on the board of Young Americans for Freedom (YAF) and worked on Barry Goldwater’s unsuccessful 1964 presidential campaign. He then went on to get involved in the administration of Richard Nixon, who appointed him head of the Office of Economic Opportunity (OEO).

According to left-leaning sociologist Sara Diamond, Phillips was convinced that the OEO was a vehicle for radical leftist recipients, so he encouraged Nixon to appoint other conservative activists from YAF and the American Conservative Union with the aim of eliminating many OEO programs. He launched a public relations campaign, eliminated the OEO’s regional offices, and de-funded anti-poverty programs — until a federal court ruled his actions illegal because his appointment had not been confirmed by the Senate, sparking Phillips’ resignation. Phillips went on to found or help found several key right-wing organizations and networks, including Jerry Falwell’s Moral Majority.

During the Reagan Administration, Phillips founded and headed the influential Conservative Caucus. He was a founding member of the secretive and influential conservative Council for National Policy, and served as a senior editor at the Conservative Digest. By the 1990s, Phillips had grown dissatisfied with the Republican Party (it wasn’t right-wing enough) and founded the U.S. Taxpayers Party in 1992. USTP later morphed into the still-extant Constitution Party, whose goal is to implement Biblical law in America and to “limit the federal government to its Constitutional boundaries” and on whose presidential ticket Phillips ran. The party platform includes pushing states to “proscribe sexually offensive behaviors” including homosexuality; calling on U.S. troops to protect states against invasion by immigrants; opposing abortion in any circumstance; banning pornography; abolishing the IRS and the Department of Education; preventing the federal government from restricting the acknowledgement of God as the sovereign source of liberty, law, and government; and returning all lands “held by the federal government without authorization of the Constitution” to the people.

In the 1970s, Phillips converted from Judaism and become a believer in Christian Reconstructionism and a follower of the late R. J. Rushdoony (considered the father of Christian Reconstructionism, a theological doctrine calling for the imposition of Old Testament law on the United States). Rushdoony established the Chalcedon Foundation and was a slavery apologist (Phillips opposed the Voting Rights Act) who also supported the death penalty for gay people. The Chalcedon Foundation posted a brief blog about Phillips’ death, calling him a “longtime Chalcedon colleague and supporter, and close personal friend to R. J. Rushdoony.”

Phillips also attracted a following from the antigovernment “Patriot” movement. Texas Republican congressman Steve Stockman claimed on the virulently right-wing Free Republic website that Phillips’ work will live on through the “Constitutional government movement he helped build.” Chuck Baldwin, longtime Patriot pastor, has been tapped to speak at Phillips’ funeral in Virginia.