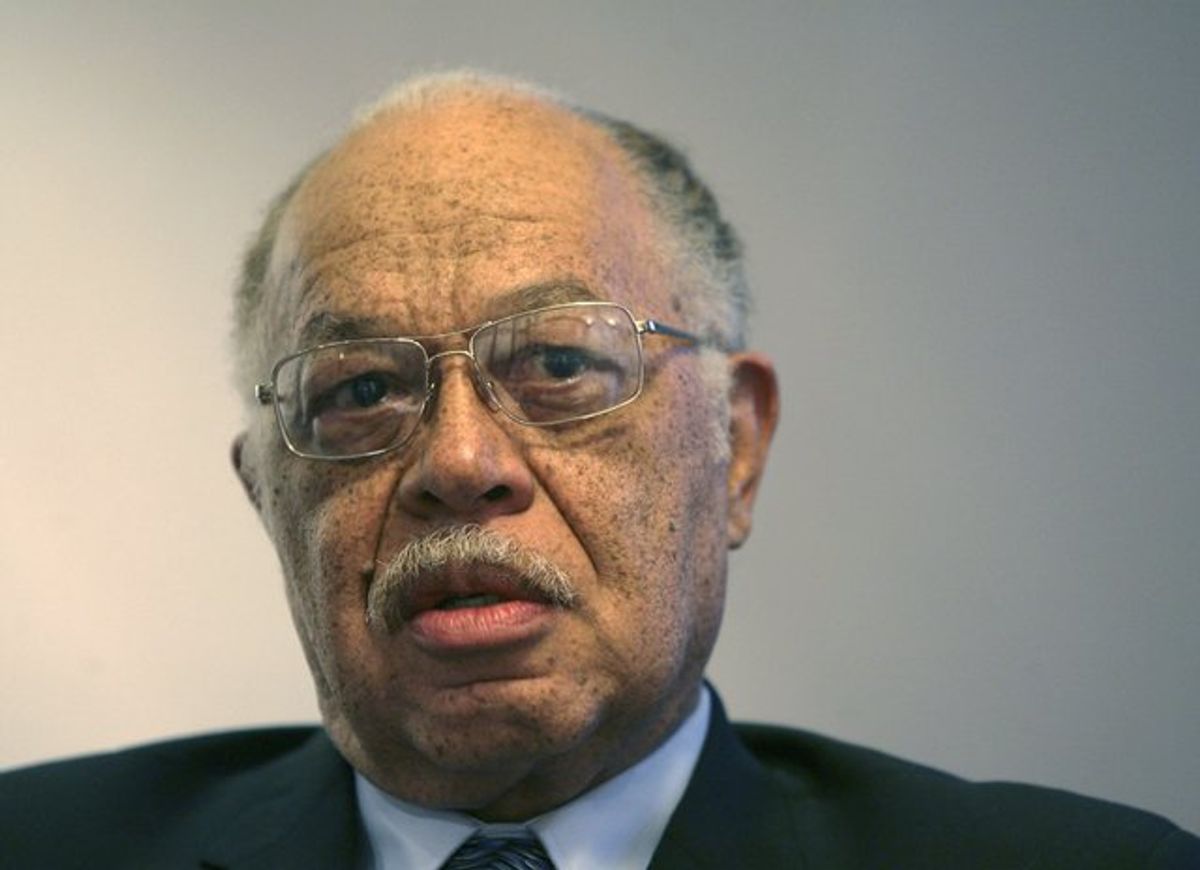 As reported by the Philadelphia Daily News:

Minehart made his rulings following motion hearings that took place before the start of the defense attorneys starting their cases Tuesday afternoon.

Gosnell's attorney, Jack McMahon, argued that all seven counts regarding the fetuses should be dismissed. None were born alive, he said, all having been injected with death-causing drugs during the abortion process. Assistant District Attorney Edward Cameron argued that there had been enough testimony from former clinic employees that the seven babies were born alive to let the jury decide.

The prosecution rested last week. Gosnell could be sentenced to death if he is convicted of the first-degree murders of the babies.