The aunt of the deceased bombing suspects approached the mosque, but was declined 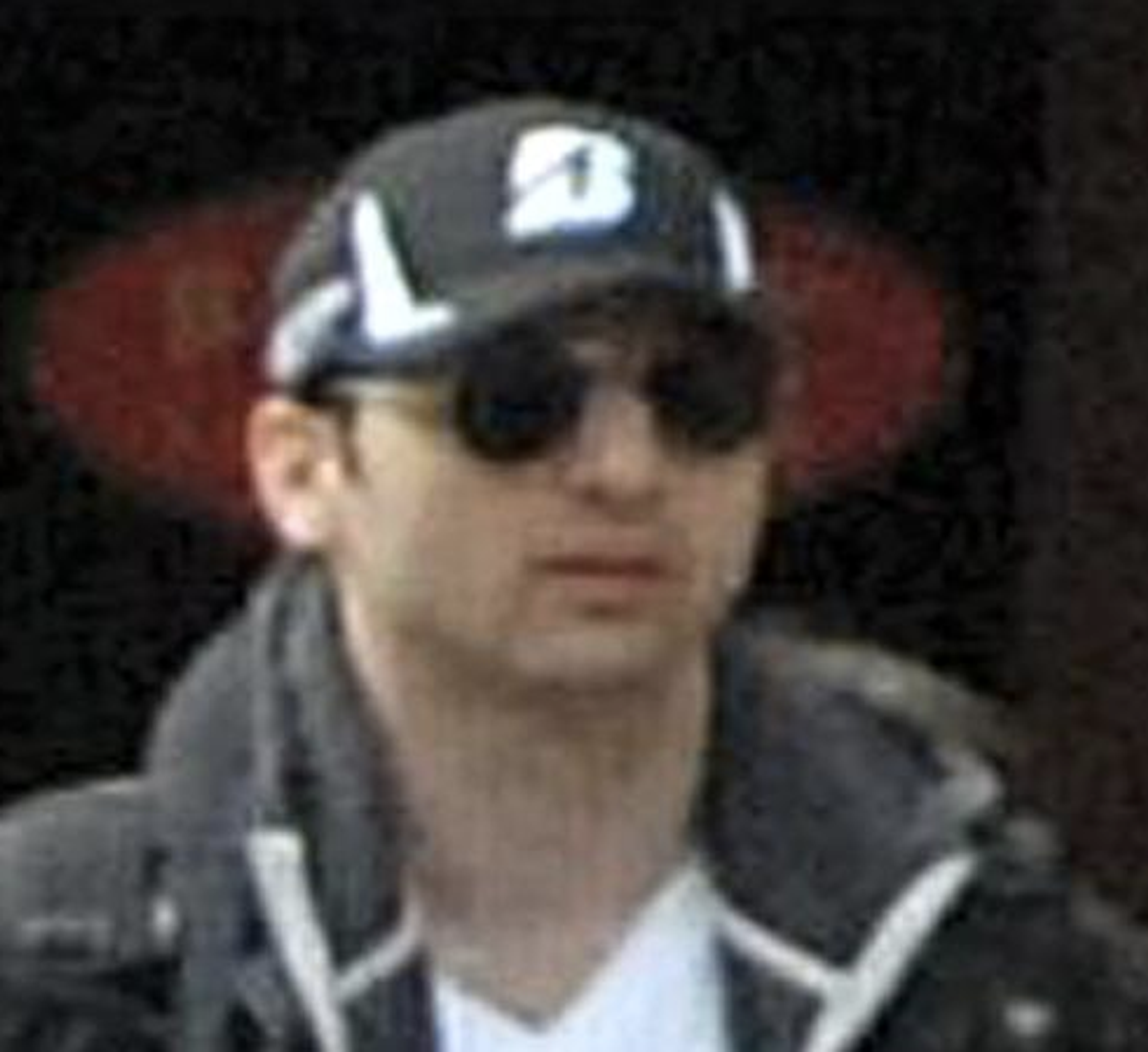 This mosque is not the only one in Boston reticent to lay the 26-year-old's body to rest. The denials and equivocations are a part of a broader pattern of Muslims and Chechens understandably distinguishing themselves from the Tsarnaev brothers in the massacre's wake. Via NBC:

Members of The Islamic Society of Boston mosque in Cambridge, Mass., which the brothers attended, have been questioned by FBI agents, Yusufi Vali, a spokesman for the mosque said Tuesday.

Asked on Tuesday whether his mosque would conduct the burial, he told reporters: "That's a decision that we'd leave up to a scholar. This one is complex because the things that this guy did were just absolutely disgraceful."

Earlier this week, Imam Talal Eid of the Islamic Institute of Boston, told The Huffington Post: "I would not be willing to do a funeral for him. This is a person who deliberately killed people. There is no room for him as a Muslim."