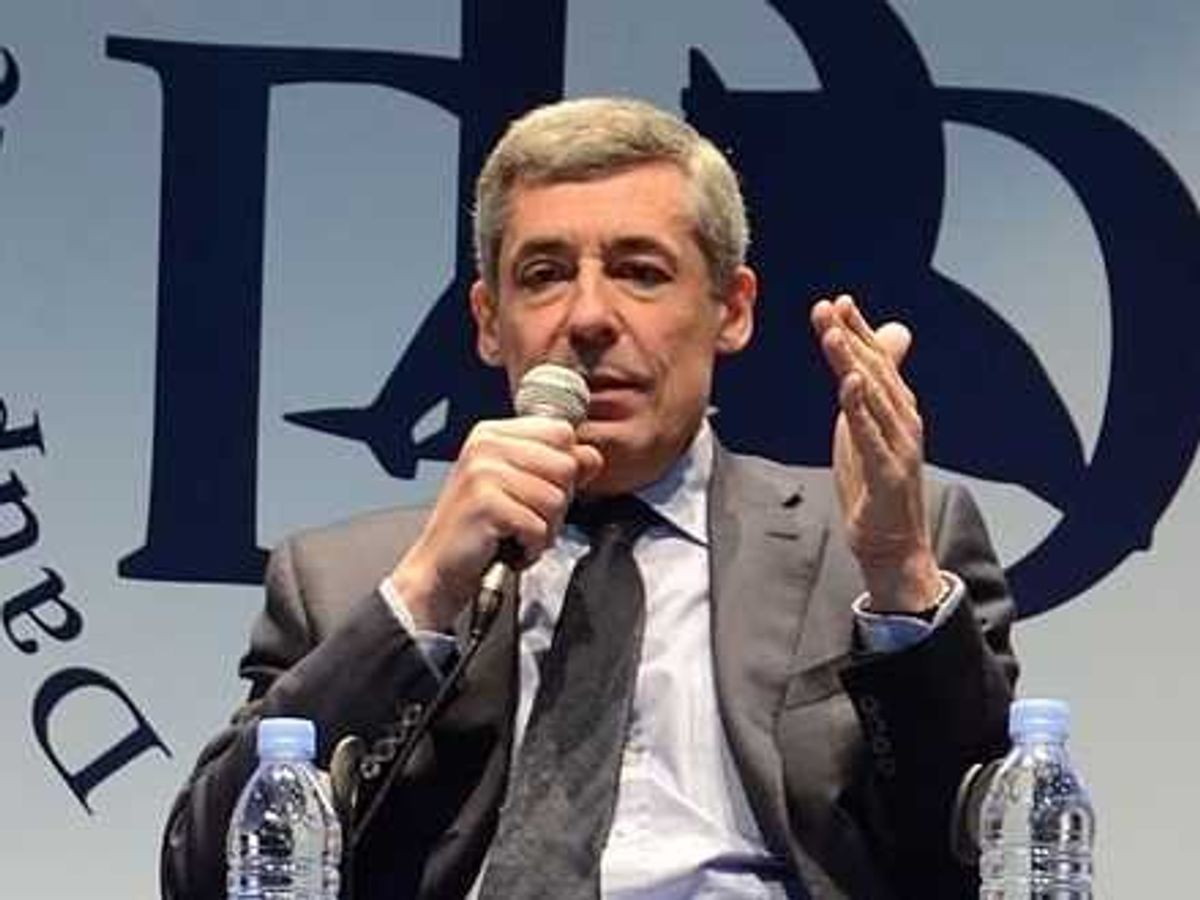 France's National Assembly voted to approve a measure extending equal marriage and adoption rights to gay couples with a 100-vote margin of victory on Tuesday. But, it seems, the process didn't go smoothly for everyone involved.

According toBusiness Insider, right wing lawmaker and gay marriage opponent Henri Guaino voted in favor of the bill legalizing gay marriage despite his opposition to the measure, blaming the electronic voting system for his mistake. Three other members of his party ran into the same problem, reports France's Le Point.

Guaino blamed the "activity" in the Assembly and the flashing lights of the voting system for his momentary confusion, according to a statement: "You saw the mess that was? I've never seen such a mess in the Assembly! There were three buttons flashing, yes, I [pushed] the wrong button!"

But rest assured, he adjusted his vote, even if it didn't change the eventual outcome: "I went to the services of the Assembly to correct my vote," he said.