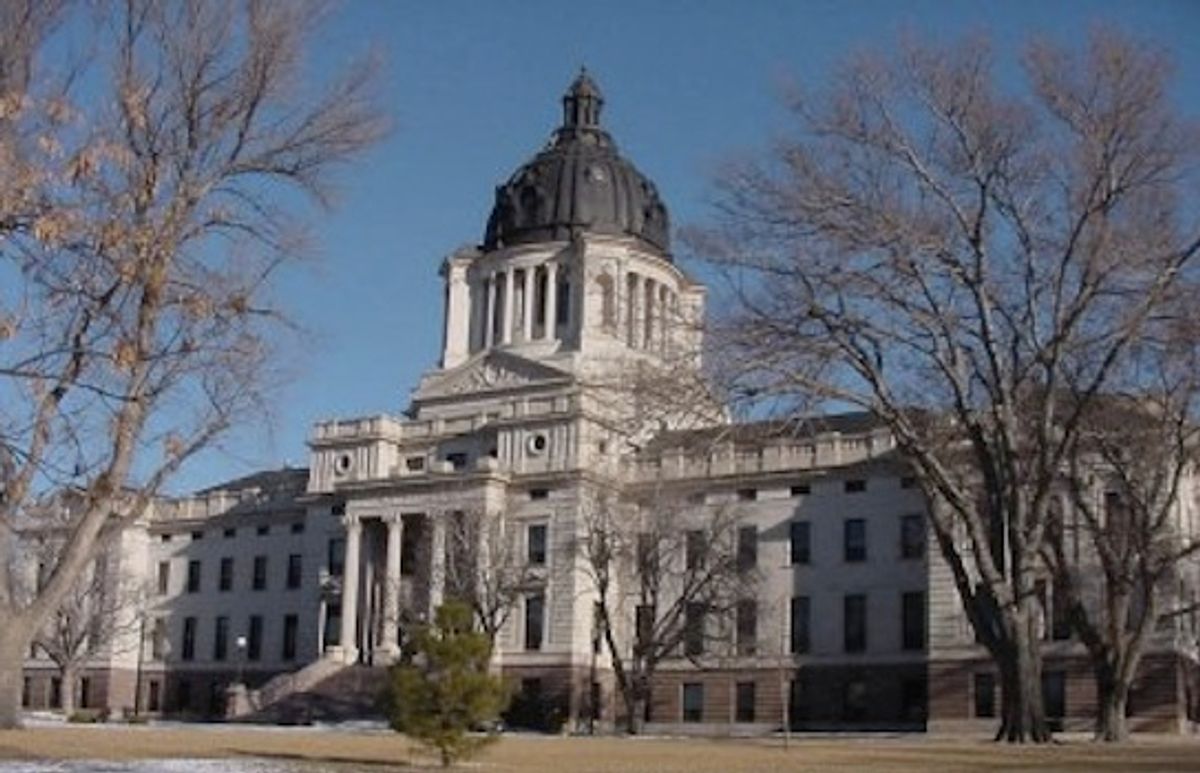 The South Dakota legislature's Republican-controlled Executive Board approved a measure for the state treasury to cover legislators' membership fee to the shady lobbying group, the American Legislative Exchange Council.

From the Aberdeen News:

The Republican-dominated board decided the state treasury should pay for the $100, two-year memberships for all 105 South Dakota lawmakers and for unlimited out-of-state trips to ALEC meetings by legislators who are members of ALEC committees.

ALEC is a corporate-funded organization that drafts conservative model legislation and then pushes it out through its members, who serve on state legislatures. Probably the most infamous of the legislation that came from the group was Stand Your Ground, though ALEC says it no longer endorses the policy. ALEC has also been successful at pushing through right-to-work laws and laws that mandate the teaching of climate change skepticism in schools.