What really happened to Sunil Tripathi?

UPDATED: As a body is discovered in Providence, we're reminded of the human cost of the despicable need to be first 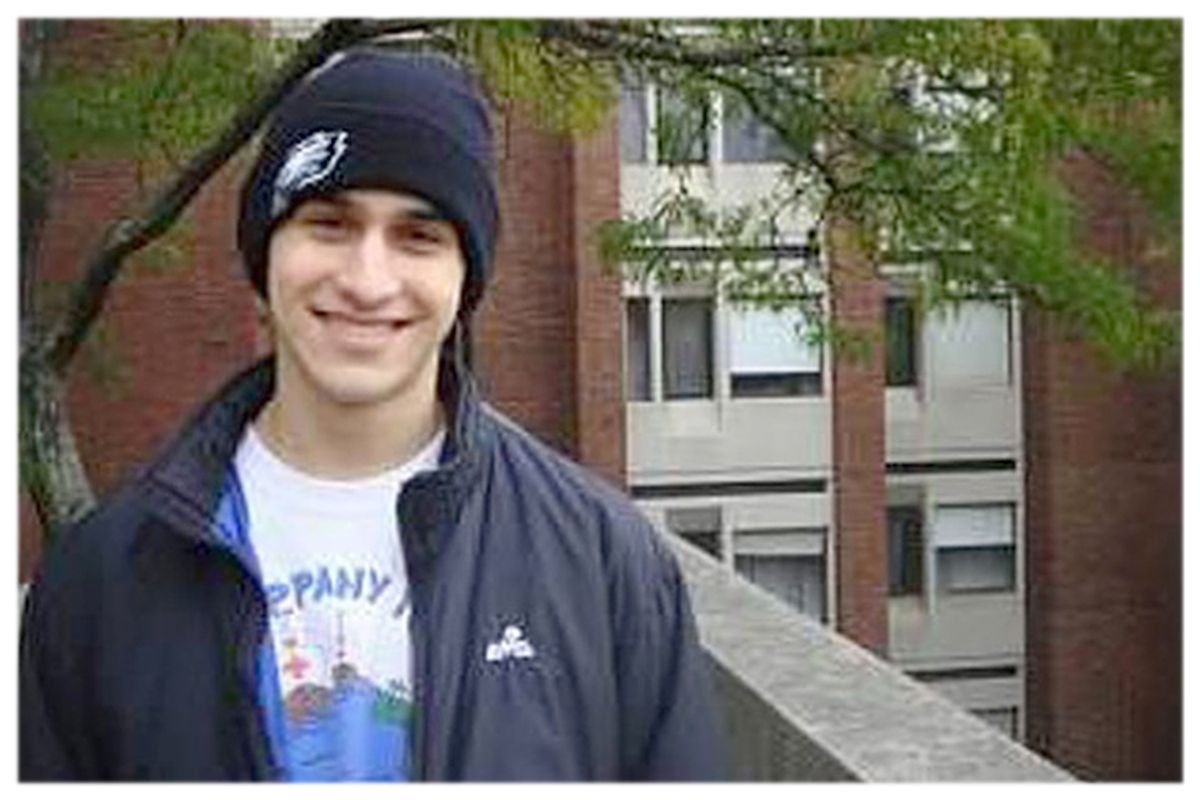 Of all the ways in which last week's horror in Boston showed the resilience and cooperation of a community in the wake of disaster, the tragedy will also inevitably go down as a shining example of the desperate, despicable scramble to hunt, to accuse, to blame first – and worry about ethics and responsibility later. If ever.

We saw it in the epic bungling of mainstream media outlets like CNN and the New York Post. We saw it in the frenzy of Redditors and overeager tweeters. We saw it, most cruelly, in the story of a missing student, a young man whose body may have been pulled Tuesday night from the Providence harbor.

Sunil Tripathi was already making headlines before the Boston Marathon bombing. The Brown undergraduate was last seen on March 16, wearing "a black jacket, blue jeans and a Philadelphia Eagles cap." In the early days of his disappearance, the news focused on his friends and Pennsylvania family, who posted a video on YouTube pleading for him to come back. "Hey, Sunny," they say to the man whose nickname belied a reported history of depression. "We miss you." It was, at first, the haunting mystery of a philosophy student with a "warm smile and generous gentle spirit," who'd taken a leave from school while he was "trying to figure out his future."

And then Boston happened. In what was later far too generously referred to as the "confusion" of its aftermath, the amateur detectives of Reddit decided that the missing man could be seen in images at the scene of the bombing. "The photos bear good resemblance... not perfect but there are definitely strong similarities... skin tone, hair color, approximate build, and yes that nose." Where the whole thing really went berserk, though, was in the rumor, which instantly became a desperately repeated report, that Tripathi, along with another man mentioned by name, had been "identified on police scanner" as a suspect. Tripathi's photograph was instantly splashed across the world. He was declared unquestioningly in the news feeds of both hasty, news-hungry social media users and several media outlets as a "suspect." The Facebook page Sunil Tripathi's family created to share information and show support for him became so deluged with what they described as "hateful, angry posts" they had to temporarily take it down.

And that wasn't all Tripathi's family had to deal with. On Tuesday, his sister Sangeeta told NPR that during the siege, "I personally got over 58 calls from media between 3 a.m. and 4:11 in the morning. My parents — who are very, very raggedy from the past 36 days of our lives — were getting called and emailed." And she added, "Sunil, clearly, to leave your whole family and your life, one is not in a good place when one does that, and we are very, very worried about the costs of rash actions on fragile human beings. We hope that this doesn't happen again to somebody else."

By Monday, Reddit general manager Erik Martin had weighed in somewhat abashedly, starting with a boast about all the help the community had been in the crisis and noting that "though started with noble intentions, some of the activity on Reddit fueled online witch hunts and dangerous speculation which spiraled into very negative consequences for innocent parties… When the stakes are high we must strive to show good judgment and solidarity." He went on to say, "We have apologized privately to the family of missing college student Sunil Tripathi, as have various users and moderators. We want to take this opportunity to apologize publicly for the pain they have had to endure. We hope that this painful event will be channeled into something positive and the increased awareness will lead to Sunil's quick and safe return home."

Today, that return seems sadly less likely. The Providence coroner is now conducting an autopsy on the body discovered Tuesday, and though a positive identification has not yet been made, Providence police lieutenant Joseph Donnelly told the Boston Globe "it’s very, very possible" it's Tripathi. Learning nothing from anything, Global Grind has however already gone ahead and declared "Police Find Body of Missing Student Falsely Accused of Being Boston Bomber."

In a culture in which merely getting to be the one to declare "FIRST!" in a comments thread is viewed an achievement, where madly dashing to gain the distinction of leading the information pack is a bloodsport, there is nothing in the least there that's about "confusion," or what Eric Martin calls "noble intention." There's just shoddy impulse control and a stunning lack of accountability. And if anything comes out of this recently parade of fiascoes and heartache, I hope to God it's that future journalism students will someday study this week as a textbook case of why scoops are good but verifying your information is considerably less destructive. Because the hell that Tripathi's family went through the past few days could happen to anybody who's ever been on a surveillance camera or had the misfortune to have a name similar to that of a suspect or left any kind of digital footprint whatsoever. It could be any one of us, brutally harassed, our privacy in shreds, in our moments of deepest concern. And there's a terrible difference between breaking news and a course of action that's simply broken.

UPDATE: The Boston Globe confirmed Thursday morning that the body found off Providence was indeed that of Tripathi. His family issued the following statement: "This last month has changed our lives forever, and we hope it will change yours too. Take care of one another. Be gentle, compassionate... open to letting someone in when it is you who is faltering. Lend your hand. We need it. The world needs it."