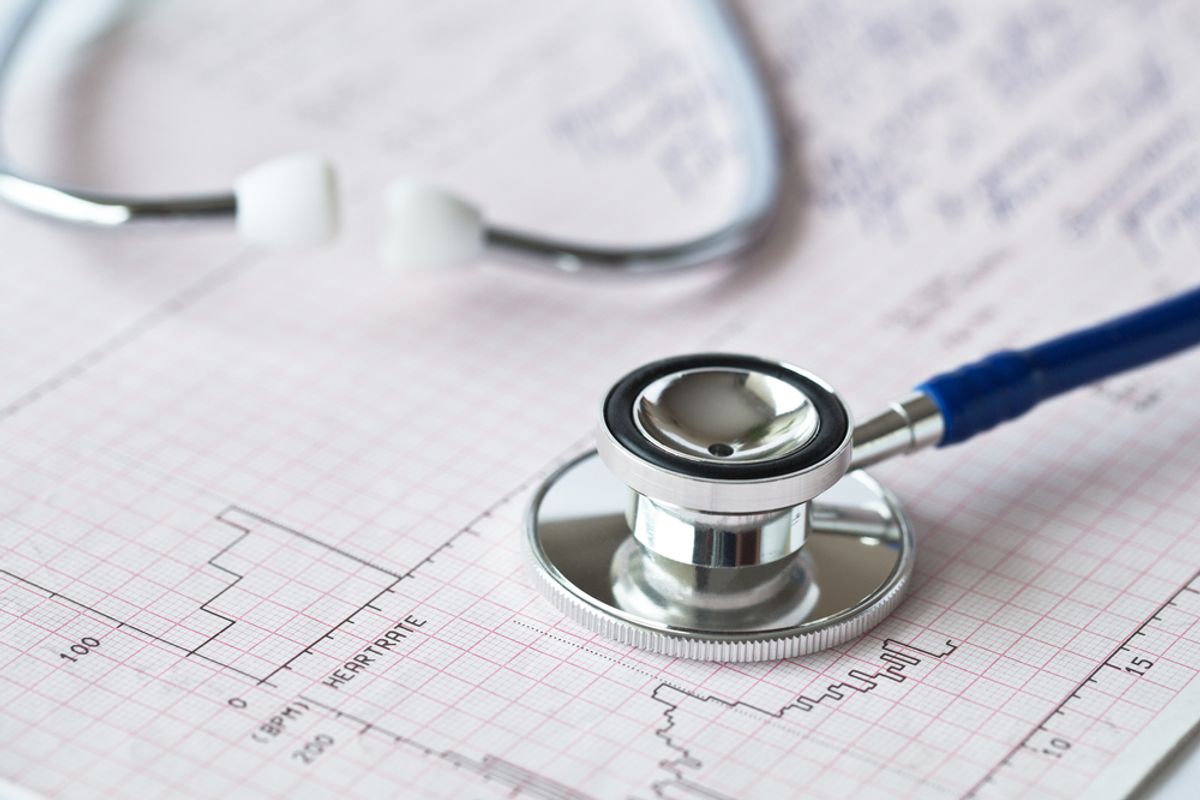 In an effort to establish national standards for comprehensive medical care when victims of sexual assault seek help, the Department of Justice has issued new guidelines for medical examinations in cases of sexual assault. The revisions come nearly a decade after the last guidelines were issued, and reflect a new focus on the victim's mental and physical health.

This new emphasis is stated clearly in the introduction, as well as in amended protocol throughout the guide:

We know that effective collection of evidence is of paramount importance to successfully prosecuting sex offenders. Just as critical is performing sexual assault forensic exams in a sensitive, dignified, and victim-centered manner. For individuals who experience this horrendous crime, having a positive experience with the criminal justice and health care systems can contribute greatly to their overall healing.

The 2004 guidelines “took a more prosecutorial tone,” Bea Hanson, acting director of the Justice Department’s Office on Violence Against Women, told the New York Times, and focused primarily on getting the victim to cooperate with authorities. This approach could sometimes lead victims to feel pressured by doctors, rather than supported, and “research shows that once victims get support, they’re more likely to cooperate with the criminal justice system,” Hanson added.

The new guidelines are mandatory for practitioners in federal prisons and the military, but remain voluntary for the rest of the country. That said, with the increased focus on compassionate care, the mental and emotional consequences of rape and community accountability in cases of sexual assault, many medical and law enforcement officials would be well advised to look them over. They could learn a lot.