Grimes: I don’t want to have to compromise my morals in order to make a living

The musician has had it with "mansplainers," pop music haters, message-board creeps and music industry sexism 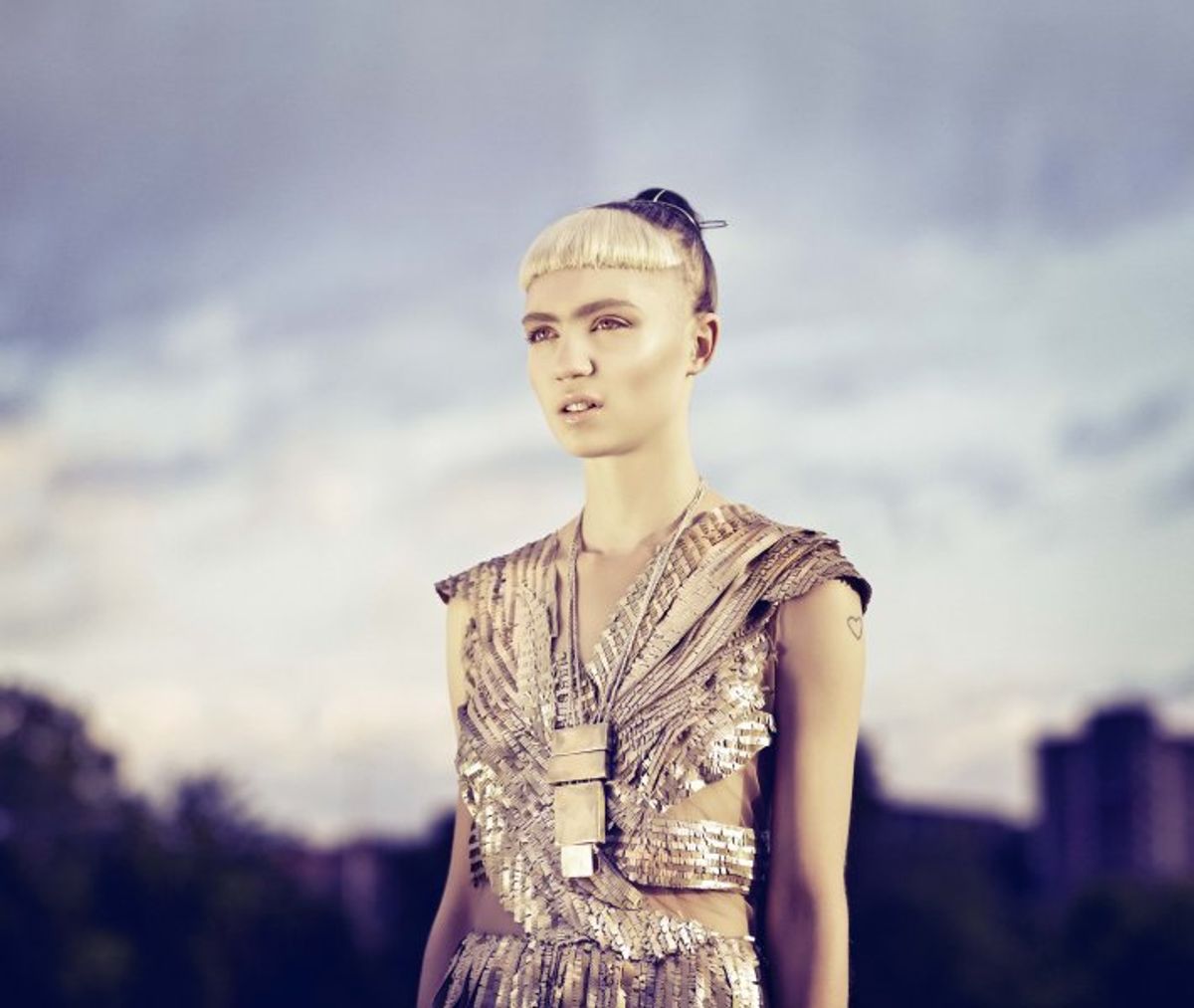 Reposted with permission from Grimes' Tumbr

i dont want my words to be taken out of context

I’m tired of men who aren’t professional or even accomplished musicians continually offering to ‘help me out’ (without being asked), as if i did this by accident and i’m gonna flounder without them.  or as if the fact that I’m a woman makes me incapable of using technology.  I have never seen this kind of thing happen to any of my male peers

I’m sad that my desire to be treated as an equal and as a human being is interpreted as hatred of men, rather than a request to be included and respected (I have four brothers and many male best friends and a dad and i promise i do not hate men at all, nor do i believe that all men are sexist or that all men behave in the ways described above)

im tired of being referred to as ‘cute,’ as a ‘waif’ etc., even when the author, fan, friend, family member etc. is being positive

1 a homeless and helpless person, esp. a neglected or abandoned child: she is foster-mother to various waifs and strays .

1 attractive in a pretty or endearing way: a cute kitten.

i have so much love for everyone who has been cool and amazing.  I have the best job in the world but I’m done with being passive about any kind of status quo that allows anyone to suffer or to be disrespected