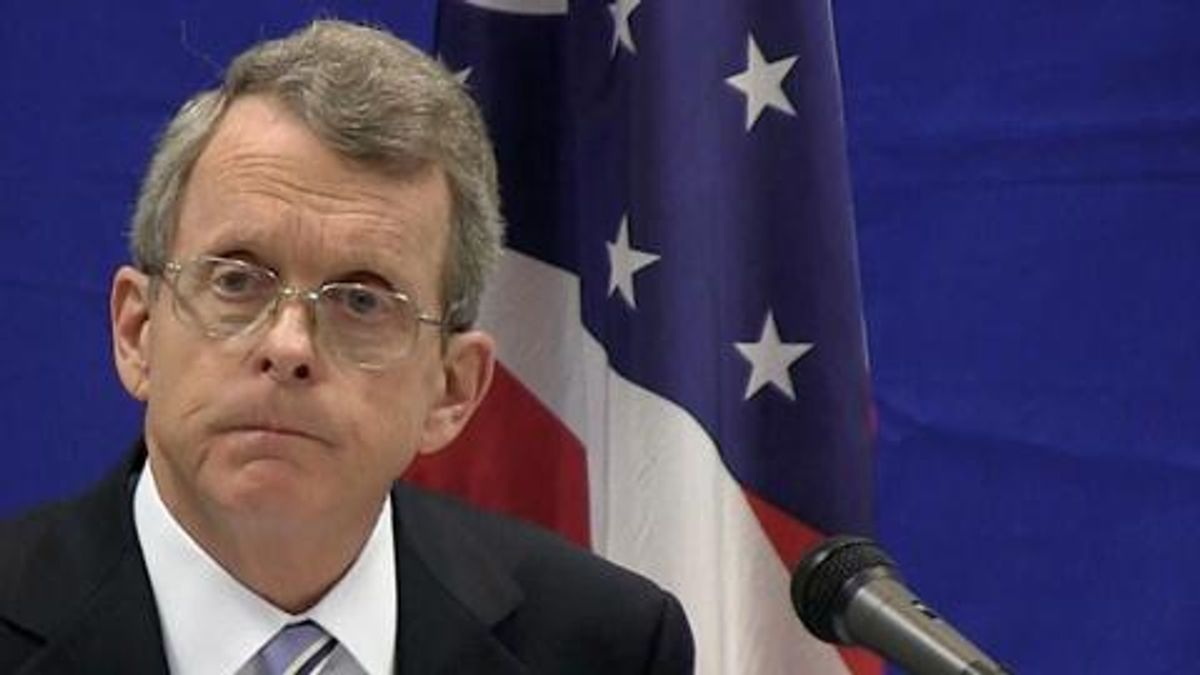 Ohio Attorney General Mike DeWine is making good on his promise to investigate and hold accountable those who failed to speak up after two Steubenville High School football players raped an unconscious 16-year-old girl last summer. Following the March guilty verdict against Trent Mays and Mal’ik Richmond, DeWine said that he had "reached the conclusion that this investigation cannot be completed, simply cannot be completed, that we cannot bring finality to this matter without the convening of a grand jury.”

With the grand jury case looming next week, search warrants have been executed against Steubenville High School and the offices of the local school board in order to determine if other laws were broken in connection with the rape. Under particular scrutiny is Steubenville football coach Reno Saccoccia, who, evidence suggets, knew about the rape early on, but didn’t report the crime to school administrators or local police, as is required by Ohio law. Saccoccia's contract with the school was renewed on Monday.

"What I hope people will believe when we're done is that we did everything we could to find the truth and that justice was done," DeWine told the Associated Press. "What you're seeing today is just part of that effort."