Now that Michele Bachmann's tough reelection campaign is over, she is relaunching her caucus 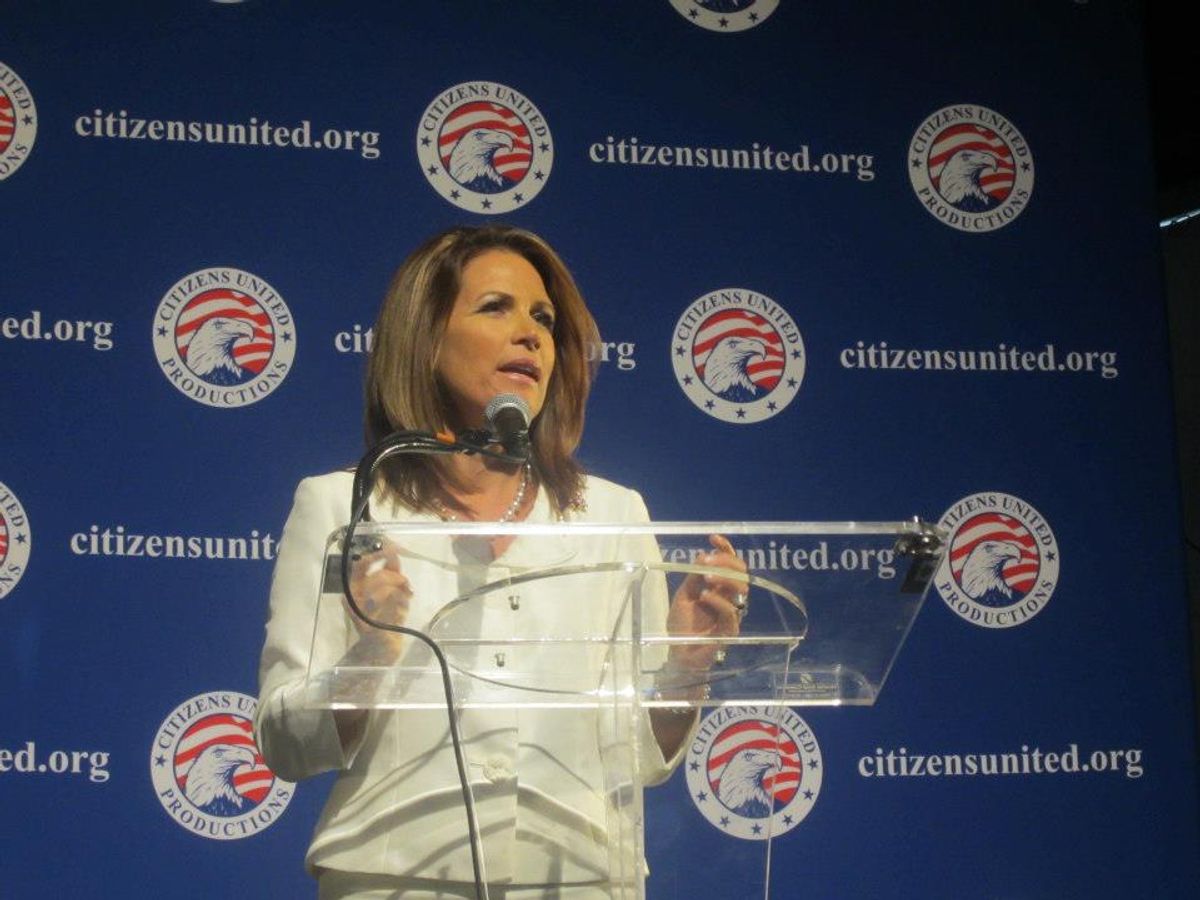 Now that she's safely back in office after a tough reelection fight, Rep. Michele Bachmann, R-Minn., the chairwoman of the House Tea Party Caucus, is relaunching the group on Thursday, after an extended period of inactivity that began around July.

About a dozen representatives and several senators are expected to attend the event in the Rayburn House Office Building at 5:30 p.m. Thursday, organizers said. Co-hosting the event is TheTeaParty.net and helping organize it is consulting firm kellenPROJECTS.

Also, a competing tea party caucus founded this Congress by South Carolina Republican Rep. Mick Mulvaney was abandoned when the lawmaker realized Bachmann would be restarting her caucus after all.

The event will focus on “how to effectively educate the public on Tea Party ideals and discuss the Tea Party’s legislative activities for the year," according to Roll Call, which obtained the invite.