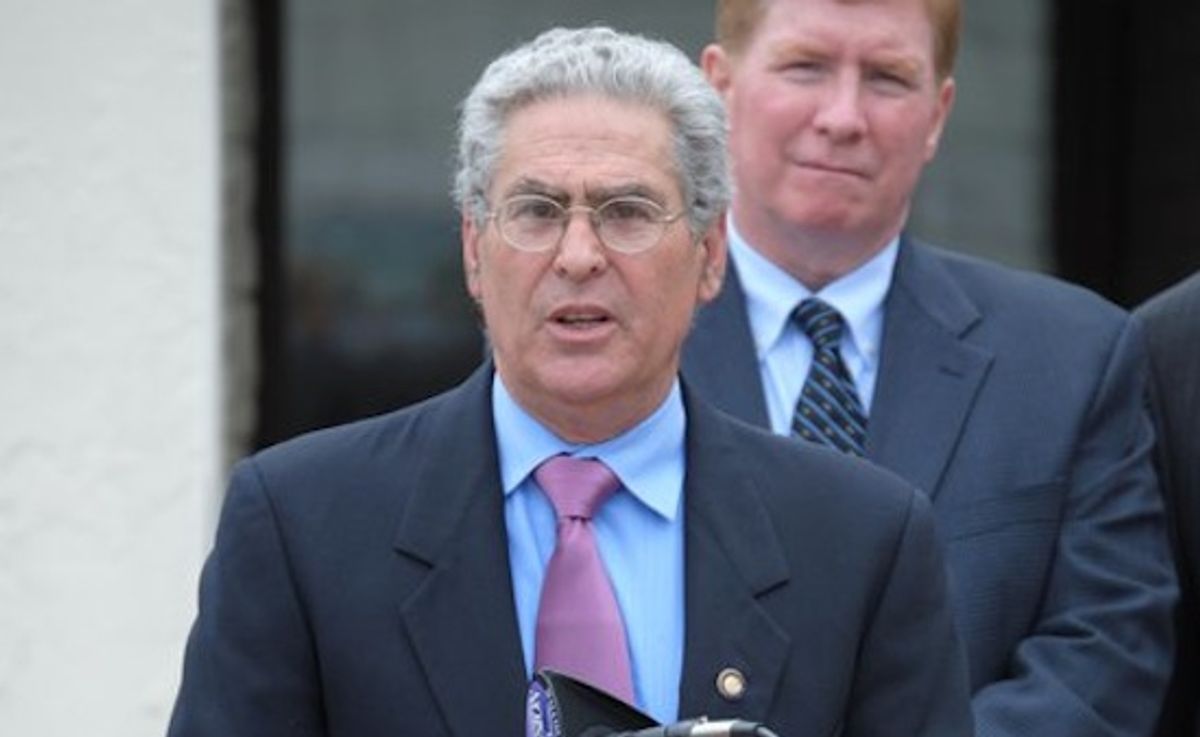 New York's Republican State Assemblyman Steve Katz will have his pot charge wiped out if he completes twenty hours of community service and keeps out of other legal trouble, according to a plea agreement.

From The Journal News:

In the deal announced Thursday, Katz received a lesser parking ticket and an adjournment in contemplation of dismissal, which would result in the marijuana charge being thrown out if he finishes the community service by the end of June and doesn’t run afoul of the law for up to a year. He did not appear in court Thursday, leaving it to his attorney to formally enter the plea. Katz did not return a call for comment.

Katz, who was pulled over for speeding in March and then charged with pot possession, sits on the Assembly Committee on Alcoholism and Drug Abuse, and also happens to have voted against legalizing medical marijuana in 2012.