Modeled after California's law, the legislation would stop therapy that claims to "cure" gays and lesbians 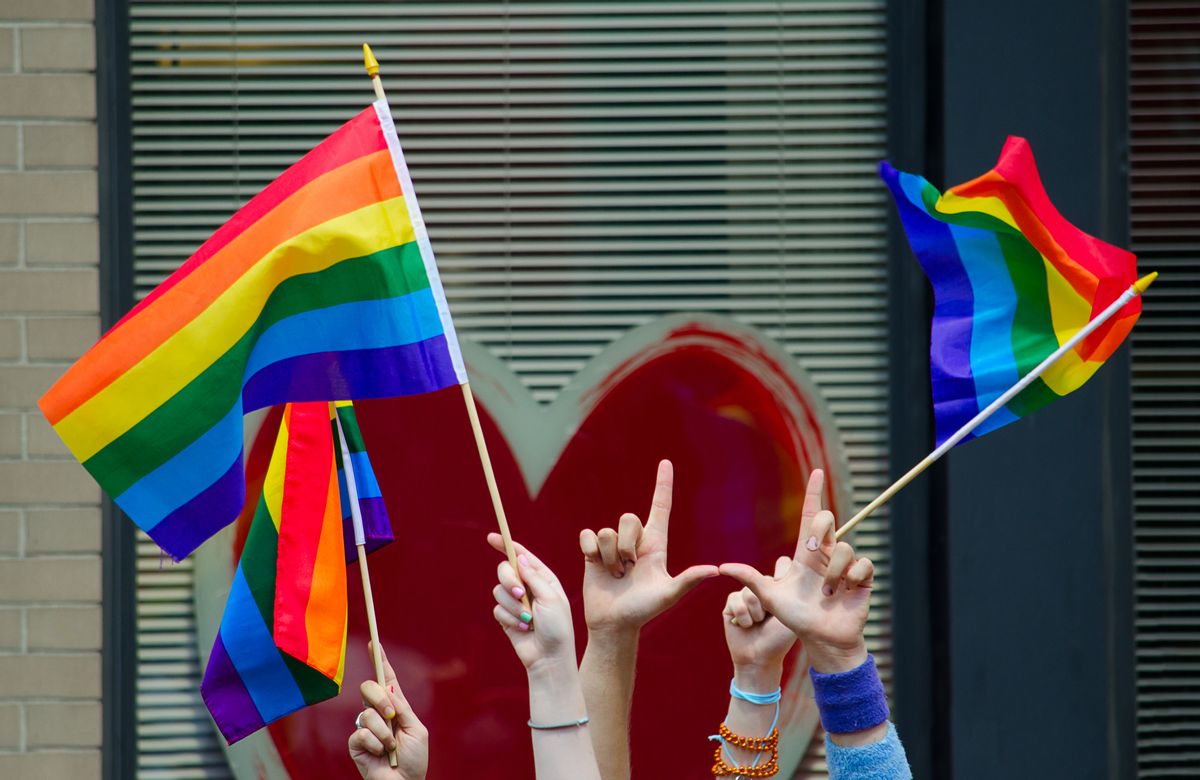 Two New York lawmakers are introducing legislation to ban gay conversion therapy for minors, the practice of trying to "cure" people of being gay or lesbian. The bill is modeled after a similar ban in California that was signed into law last year, but has been temporarily blocked pending a review by the federal courts.

"There are often challenges to any manner of legislation that is protecting of the LGBT community and you can't sit on your hands and wait until things get resolved somewhere else," said Glick, who became the first openly gay legislator in New York in 1990.

According to the American Psychological Association website, ”To date, there has been no scientifically adequate research to show that therapy aimed at changing sexual orientation (sometimes called reparative or conversion therapy) is safe or effective.”