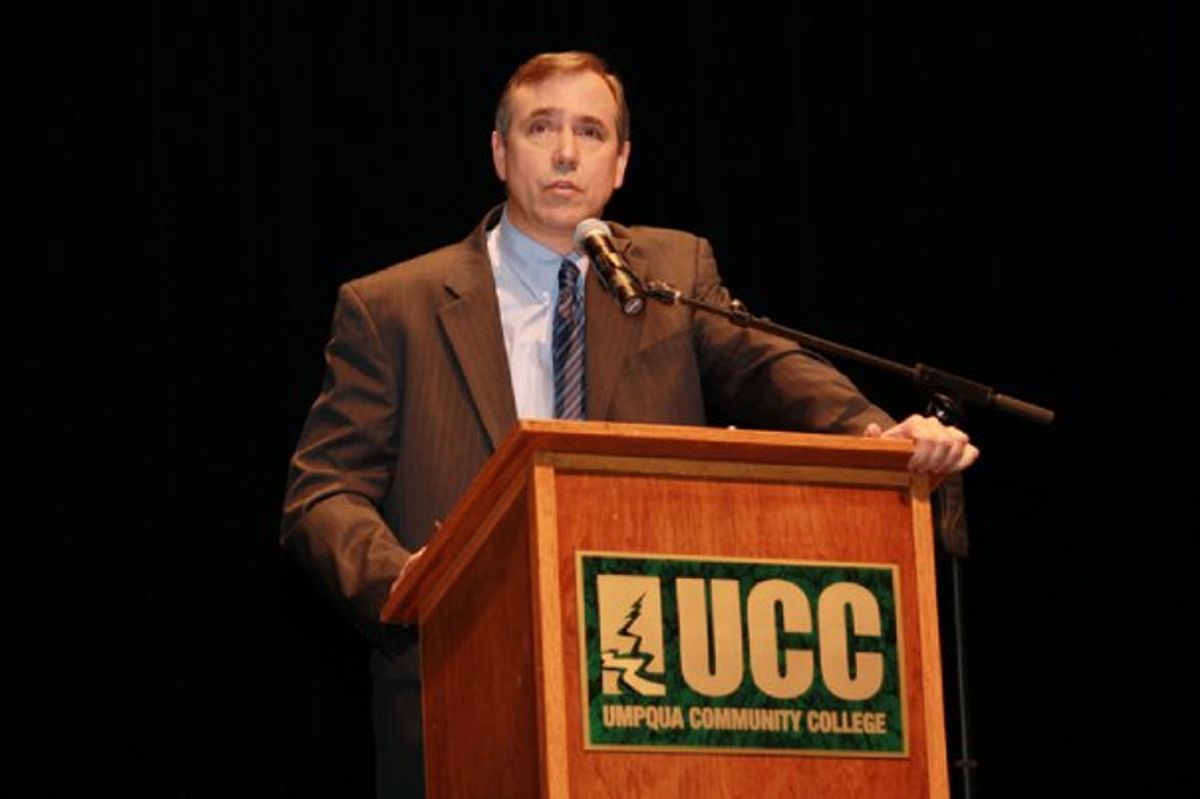 Sen. Jeff Merkley, D-Ore., says that he's been having talks with Republicans about potential support for the Employment Non-Discrimination Act - including with Sen. Rob Portman, R-Ohio, who recently became the first Republican senator to back marriage equality.

Merkley co-sponsored the bill, which would ban workplace discrimination based on sexual orientation, with Republican Sens. Mark Kirk of Illinois and Susan Collins of Maine.

"I’ve had an initial conversation with [Portman] and told him I’d be following up as we filed the bill,” Merkley told The Huffington Post. “But I can tell you I’ve sat down with a number of Republicans who have not come out publicly yet. They’re still mulling over what they’re going to do, but I think there’s a very good chance they’re going to be supporting this bill. Whether that comes in a co-sponsorship or an affirmative vote when we are on the floor is yet to be seen. But I think that our numbers will be increasing both in sponsorship and in a floor vote than where we would have been had we had a floor vote even two years ago or four years ago.”