Fight breaks out on Mount Everest 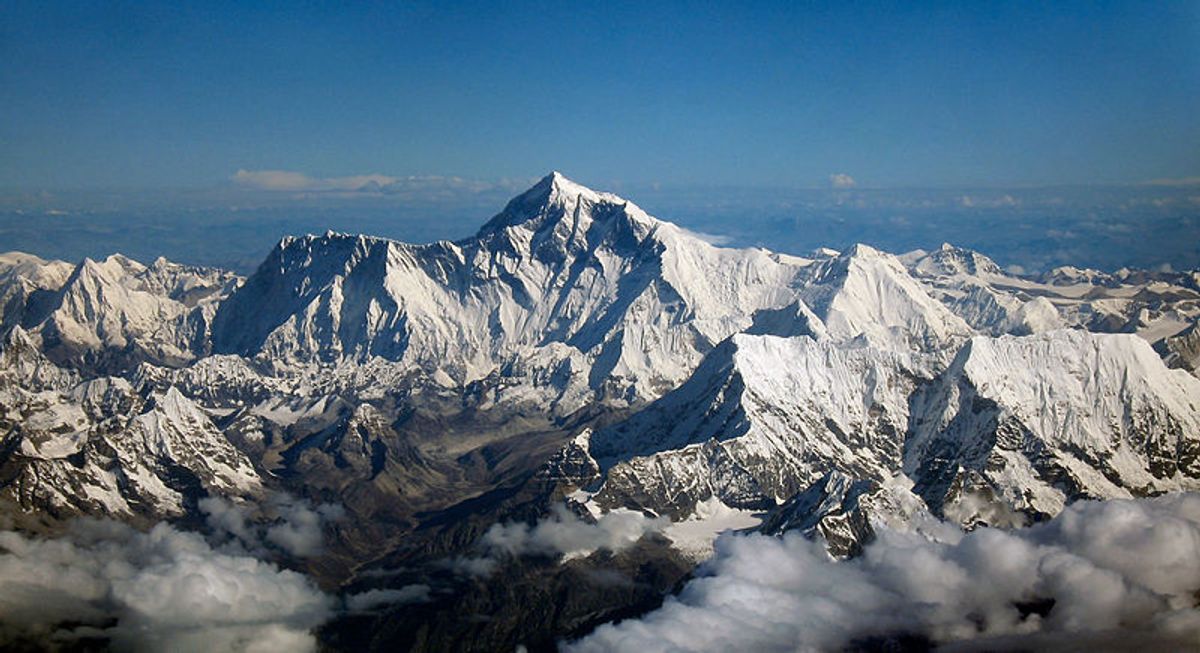 Dipendra Poudel of the Mountaineering Department said the three climbers -- from Italy, Switzerland and Britain -- were involved in arguments with some Sherpa guides on Sunday.

Poudel says both sides accuse each other of starting the fight, adding mountaineering officials based at the Everest base camp were investigating the incident.

Sherpa guides hired by the hundreds of Western climbers attempting to climb the world's highest mountain are the first ones to fix the ropes on the routes so their clients can climb to the peak.

The Sherpas are accusing the foreign climbers of starting the fight.