Rapists should not get custody

A shocking number of states allow custody rights to men who impregnate their victims. One state is saying "enough" 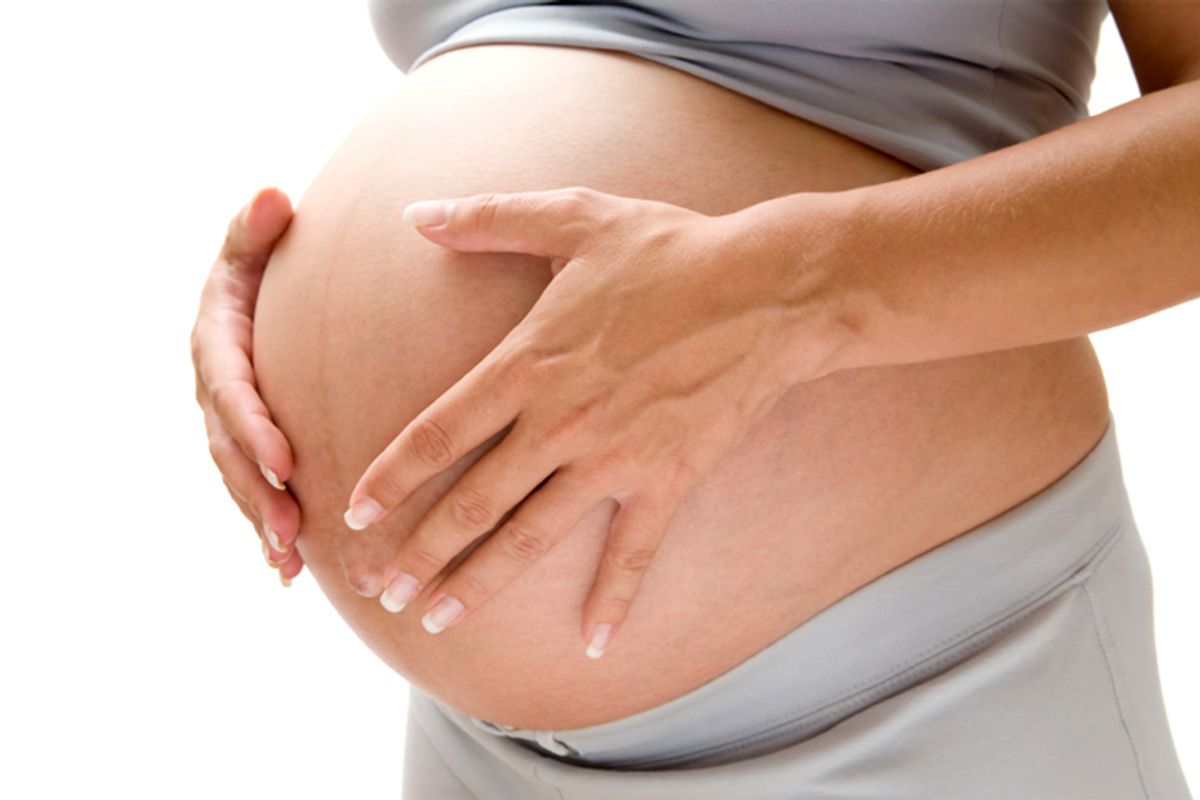 Imagine that after one of the most harrowing experiences a person could endure, a woman not only found herself pregnant but also made the bold, difficult choice to raise the child. Imagine next that her decision would then give her rapist an opportunity to remain firmly in her life, in one of the most intimate of relationships.

Imagine he wanted – and legally had the right to be – that child's father. It's a very real scenario, all across America. But in one state, that may soon be changing.

As a riveting CNN story last summer, at the height of "legitimate rape" fever, illuminated, a stunning majority of states – 31 of them – offer some form of visitation and custody rights for men who impregnate their rape victims. And it's not just the threat of having to co-parent with one's assailant that's a nightmare for many victims -- it's the ugly opportunism it inspires. As attorney Shauna Prewitt, whose daughter was the product of a sexual assault, wrote back then, "When no law prohibits a rapist from exercising these rights, a woman may feel forced to bargain away her legal rights to a criminal trial in exchange for the rapist dropping the bid to have access to her child." A baby can become a bargaining chip.

But a new bill before Colorado lawmakers would block rapists from exerting parental rights. Republican state Rep. Lois Landgraf, the House sponsor of the bill, is seeking to end a system whereby victims must still "face some relationship with the rapist."

A 2010 Georgetown report on "Giving Birth to a Rapist's Child" put the estimate of the percentage of women who carry and keep the children conceived via rape at between 32.3 percent and as high as 64 percent. And though the bill, which has already passed unanimously out of the state Senate, would not change the game for women who are still struggling through the Colorado legal system with their children; it would apply to convictions after July 1 of this year.

Protection for victims would not be automatic, either. Victims would instead be able to "file a petition in juvenile court to prevent future contact with the parent who committed the sexual assault." But it represents a move toward far greater protection all around – a firm stance that convicted rapists are "not relieved of any obligation to pay child support unless waived by the victim," while also granting victims the right to "a no-contact protection" if they wish. And because justice doesn't always take place in a courtroom, the bill also proposes a task force to investigate parental rights when there have been allegations of sexual assault without a conviction.

It's not an all-purpose fix-all for the complex and often overlooked issues of the aftermath of rape. Life is not always clear-cut, the legal system isn't always correct and individual stories are unique. But the bill offers all survivors and their children respect, and the acknowledgment that their protection matters. As Landgraf told Colorado Public Radio when it first appeared last month, the bill may be aimed at a small pool of individuals, "but the handful, or the dozens, or the hundreds it does help, I think it’s invaluable."