Poll: 3 in 10 voters say "armed revolution might be necessary" 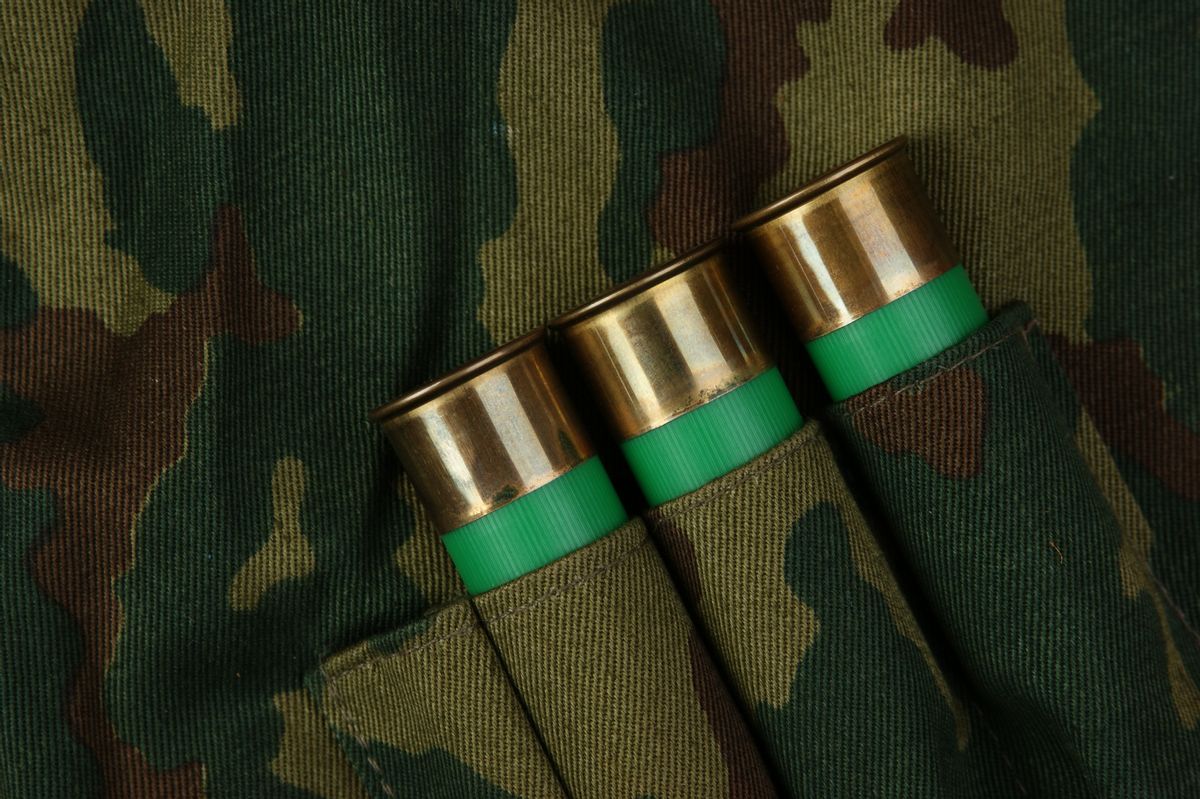 A new survey of voters by Fairleigh Dickinson University’s PublicMind finds that 29 percent agree with the statement,  “In the next few years, an armed revolution might be necessary in order to protect our liberties" - including 18 percent of Democrats, 27 percent of Independents and 44 percent of Republicans.

Only 38 percent of Americans who believe a revolution might be necessary support additional gun control legislation, compared with 62 percent of those who don’t think an armed revolt will be needed. “The differences in views of gun legislation are really a function of differences in what people believe guns are for,” said Cassino. “If you truly believe an armed revolution is possible in the near future, you need weapons and you’re going to be wary about government efforts to take them away.”

The poll also found that 25 percent of those surveyed "think that facts about the shootings at Sandy Hook elementary last year are being hidden." 11 percent are unsure.