The rapper died of an apparent drug overdose 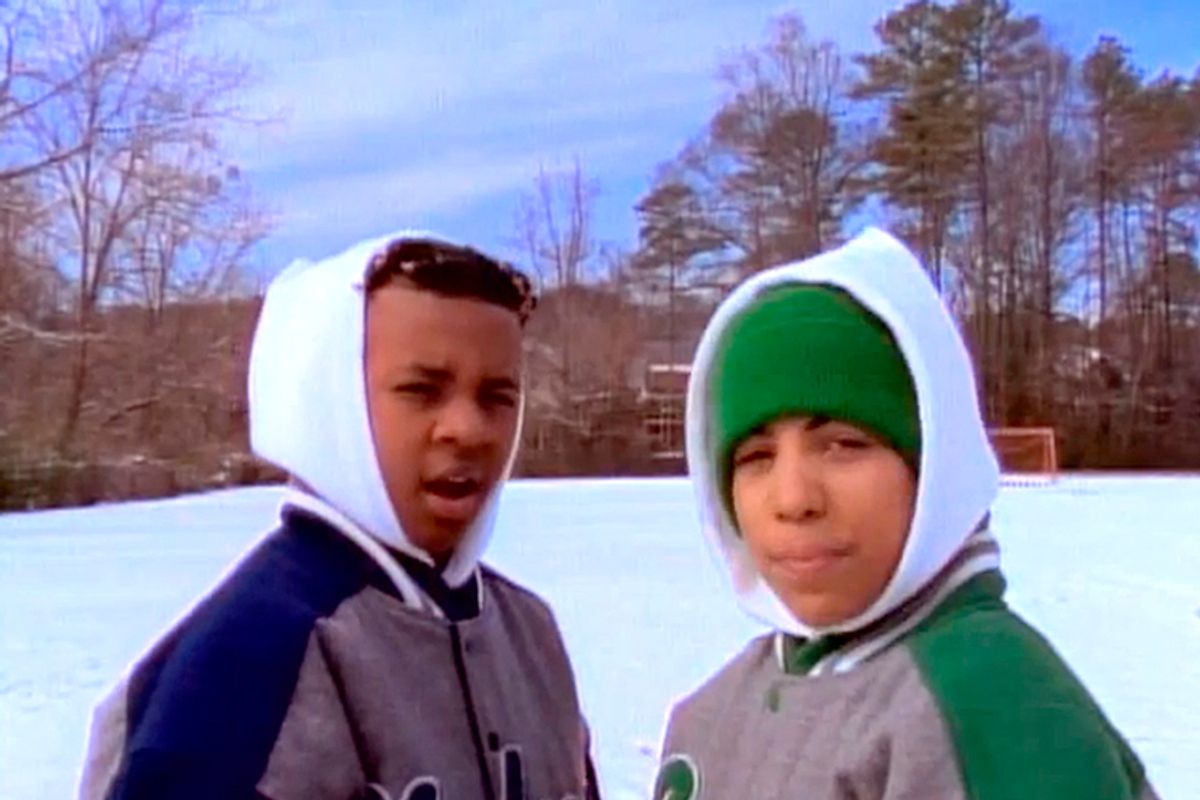 According to the authorities, Kelly died of an apparent drug overdose on Wednesday after being taken to an Atlanta hospital.

“It is with deep sadness that we announce that our beloved Chris Kelly has passed away on May 1. To millions of fans worldwide, he was the trendsetting, backwards pants-wearing one-half of Kris Kross who loved making music. But to us, he was just Chris – the kind, generous and fun-loving life of the party. Though he was only with us a short time, we feel blessed to have been able to share some incredible moments with him. His legacy will live on through his music, and we will forever love him.”