Here's the most ignorant Jason Collins column ever 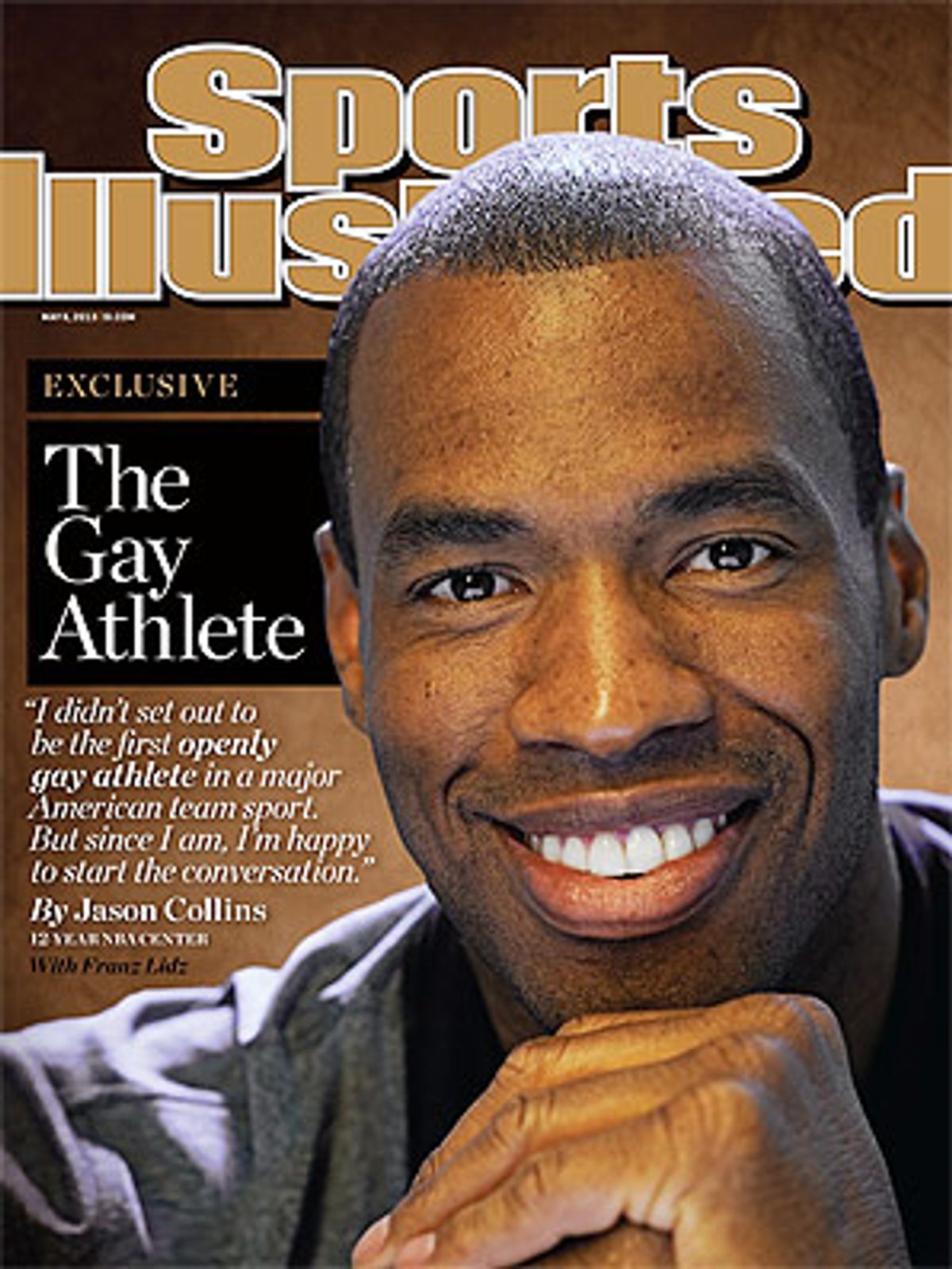 Brian Nielsen is the sports editor of the Journal Gazette and Times-Courier in Mattoon, Ill.

Earlier today the paper posted this column he wrote about Jason Collins becoming the first active gay player in the NBA -- and it might well be the most foul, ignorant and reprehensible piece of journalism written on Collins.

Here are the essential claims Nielsen makes, followed by the direct quotes from his piece:

"Years ago Jackie Robinson fought a courageous, pioneering battle — a battle that was unfair for a man to have to fight just because he was born with a certain color of skin.

To compare the plight of Collins with his own lifestyle choice to Robinson’s should really insult Jackie’s family today. It even bothers me.

Still we have people calling Collins a pioneer.

I never heard that, and rightfully so, when NBA player Shawn Kemp had fathered several illegitimate children with different women."

Collins is like Tiger Woods, and should either apologize or try to change:

"More recently, Tiger Woods’ career tumbled and he lost a large amount of sponsorship dollars once his immoral lifestyle came to light.

At least Woods, sincere or not, made a public apology for his faults and expressed the desire to change.

Best that I can tell, Collins has not done that."

Being gay is a sin:

"Be assured that Collins could find book, chapter and verse time and time again to point out my sins using the same Bible that I read to note one of his."

And I'm the brave one for daring to hold this opinion:

"Courageous? This announcement comes during a time in our society when so-called political correctness has overwhelmingly trumped Christian morals and a time when Collins was going to get positive feedback. Somehow, many have decided they know the rules better than God.

In view of that, I have realized that unlike anything else I write as sports editor, this opinion is so against the current trend that it needed my publisher’s approval."