Listen to the soundtrack of Baz Luhrmann's "Great Gatsby" 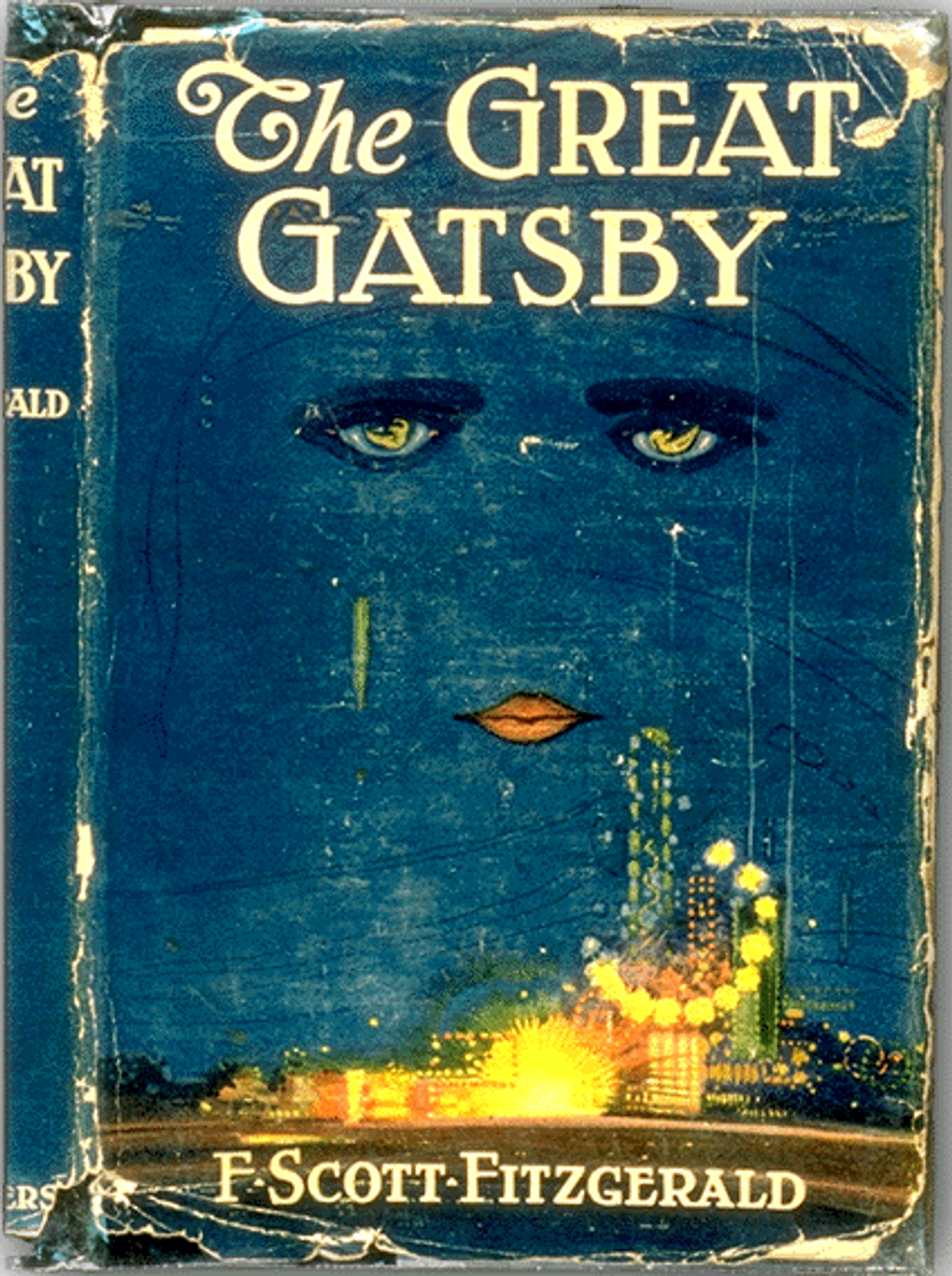 NPR First Listen has made the soundtrack of Baz Luhrmann's glitzy 3-D adaptation of F. Scott Fitzgerald's novel "The Great Gatsby" available for streaming via Playlist.

For music fans, the soundtrack, which features new music by top artists like Jay-Z, Beyoncé, Gotye and Lana del Rey, arrives with as much anticipation as the movie set to open May 10. NPR on the jazz-infused rap and pop soundtack:

Whether Lurhmann's film does justice to Fitzgerald's essential work will become widely evident when the film opens on May 10. First, we have the film's soundtrack, which like Lurmann's [sic] previous ones both arises from within the film and stands separately from it. Some have wondered why, after Lurhmann enlisted Jay-Z's help and announced that his movie's music would recast hip-hop as the jazz of our boom-and-bust era, only a few rappers show up on the album. But just as Fitzgerald peppered his text with references to jazz-influenced pop songs to show how that music became a lingua franca, so this soundtrack aims to show how hip-hop now deeply informs rock, dance music and the Top 40.