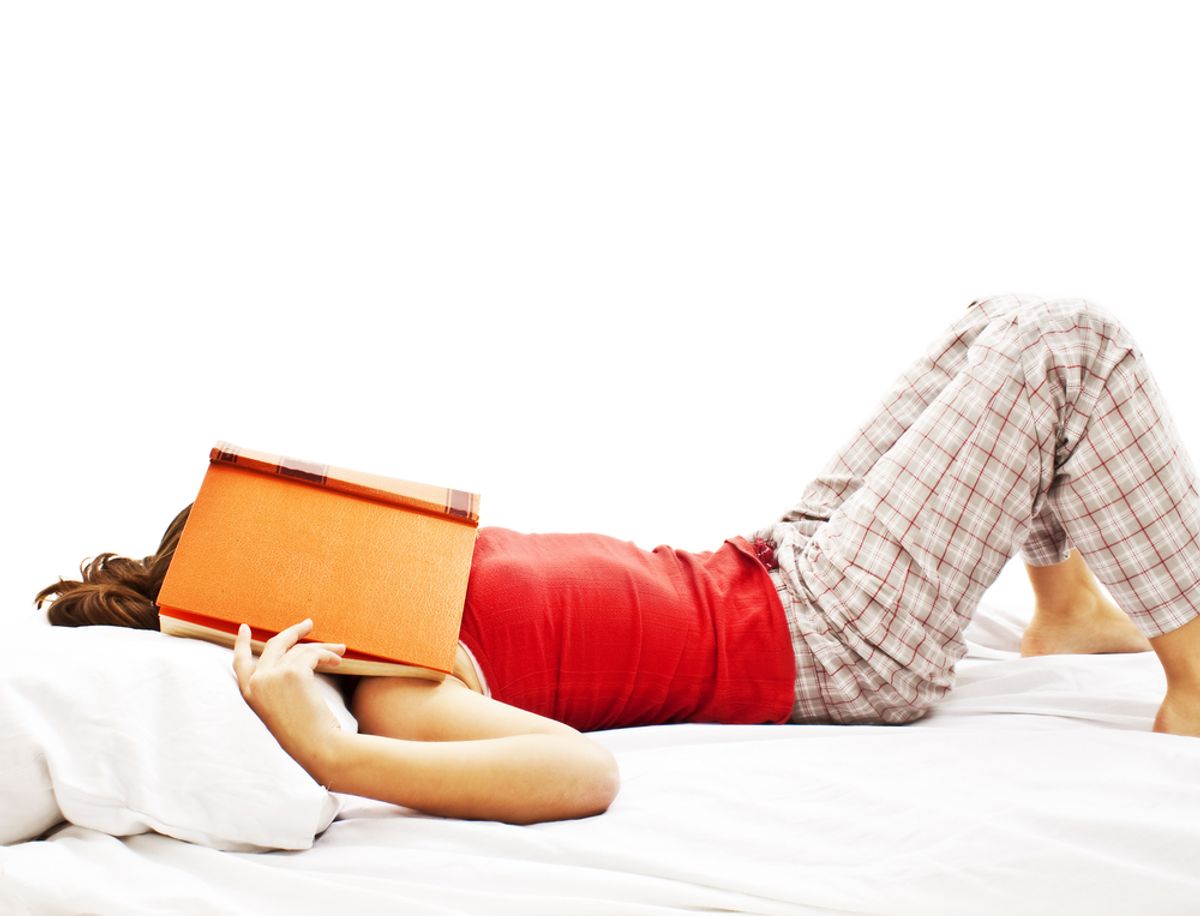 Young people coming of age over the past decade or so have been referred to as Millennials, or, in a nod to their individualistic nature, Generation Me.

Newly published research suggests they could also be called the generation with unrealistic expectations.

An analysis of the values and ambitions of American 12th graders finds “a growing discrepancy between the desire for material rewards and the willingness to do the work usually required to earn them.” Psychologists Jean Twenge of San Diego State University and Tim Kasser of Knox College report that, for high school seniors in 2005, 2006, and 2007, materialism remained at historically high levels, even as commitment to hard work declined.

This suggests that “entitlement—the idea that one deserves things without working for them—may have increased,” they write in the Personality and Social Psychology Bulletin.

Twenty-five percent of Boomers admitted that “not wanting to work hard” might prevent them from getting a desired job. Among the Millennials, that number increased to 39 percent.

Twenge and Kasser analyzed data from the Monitoring the Future survey, which has tracked the views of a representative sample of 17- and 18-year-old Americans since 1976. They compared the answers to key questions given by high school seniors in 2005-2007 to those provided by previous generations.

To measure materialism, the youngsters were asked to rate on a one-to-four (“not important” to “extremely important”) scale how vital they felt it was to own certain expensive items: “a new car every two to three years,” “a house of my own (instead of an apartment or condominium),” “a vacation house,” and “a motor-powered recreational vehicle.” They were also asked straightforwardly how important they felt it was to “have a lot of money.”

To measure their attitudes toward work, the seniors rated on a one-to-five scale the extent to which they agreed with a series of statements, including “I expect my work to be a very central part of my life,” and “I want to do my best in my job, even if this sometimes means working overtime.”

The researchers found a couple of disturbing trends.

“Materialism rose substantially from the mid-1970s through the late 1980s, peaking among members of Generation X,” they write. “Although materialism then declined slightly, youth in the late 2000s were still significantly more oriented toward materialistic values than were youth in the 1970s (Boomers).”

At the same time, “work centrality declined steadily between the mid-1970s and mid-2000s,” they add. Specifically, “the percentage who saw work as ‘a central part of life’ slide from three of four to less than two of three.”

Twenty-five percent of blossoming Boomers admitted that “not wanting to work hard” might prevent them from getting a desired job. Among the Millennials, that number increased to 39 percent. (These trends were consistent regardless of race, gender, or socioeconomic status.)

What’s the matter with kids today? “Youth raised during times of societal instability (e.g., unemployment) and disconnection (e.g., more unmarried parents) were especially likely to endorse materialistic values,” the researchers write. “Furthermore, when a larger percentage of the nation’s economy was oriented toward advertising messages, youth were also likely to prioritize materialistic aims.”

They note that, besides conveying the message that consumption equals happiness, advertising can promote a feeling of entitlement. Ads, they write, “suggest that people should be able to get what they want (the product), but rarely mention that they most likely must work hard and long hours to afford it.”

The study ends in 2007, and thus does not reflect the kids who came of age over the past five years. But as far as Twenge and Kasser are concerned, the prognosis is not good.

“Numerous social observers suggested that children (growing up in the current economic downturn) might reject materialistic values and return to frugality and thrift,” they note. “The current data argue against such predictions, given that the dislocation and insecurity wrought by high levels of unemployment and other economic woes are associated with higher levels of youth materialism later in life.”

So if anything, levels of materialism are heading still higher, even as work becomes harder to come by, and young people feel less inclined to enthusiastically pursue it. Perhaps we should call them the Frustration Generation.