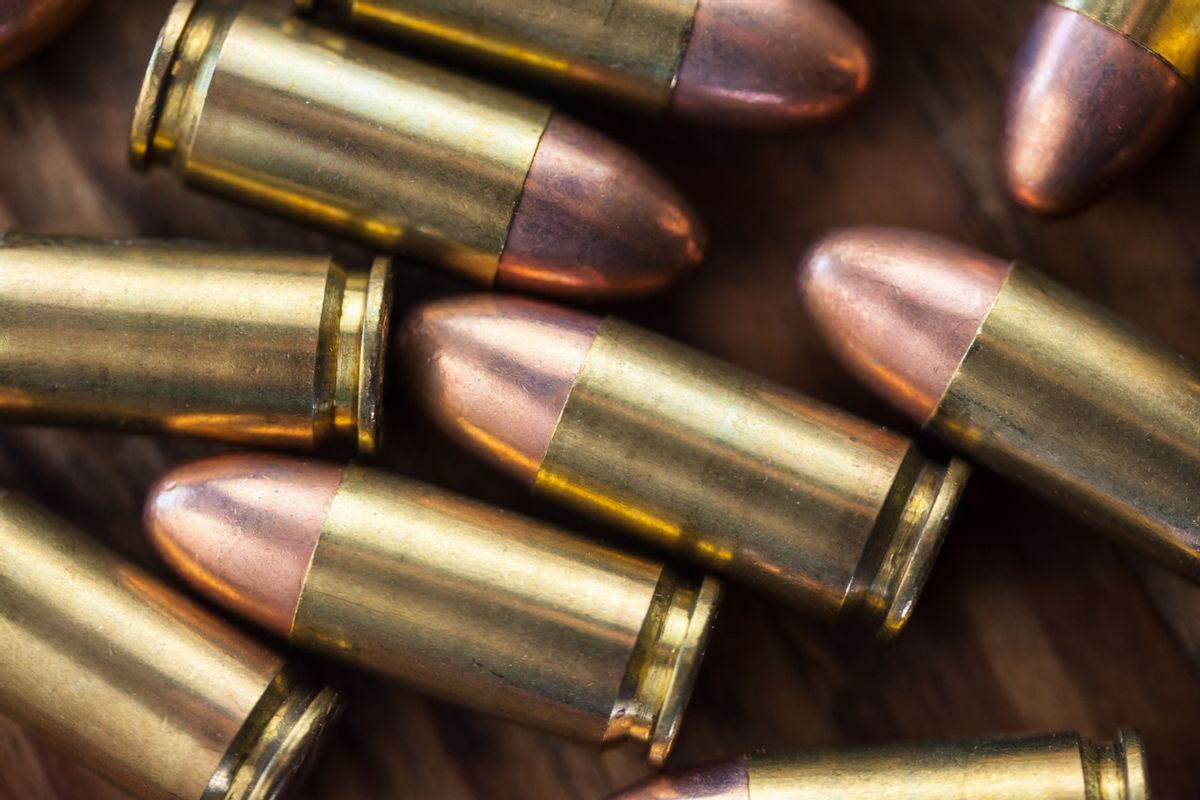 French politician Thierry Speitel was sent bullets in the mail after giving an interview with a local newspaper in which he discussed his desire to marry his partner and adopt children now that France has legalized same-sex marriage and equal adoption rights for gay couples.

Along with the bullets, the Sigolsheim mayor was sent a copy of the interview scrawled over with homophobic slurs. He called the threat "odious."

As reported by English-language French news site the Local, Speitel is not the only French politician to receive death threats as the opposition to marriage equality in France becomes increasingly vocal -- and threatening:

On April 22nd, on the eve of the decisive vote on the gay marriage bill in the National Assembly, Claude Bartolone, the Socialist president of France’s lower house received a threatening letter containing gunpowder.

Violence broke out last week after the French National Assembly voted to legalize same-sex marriage, with close to 500 protesters throwing bricks, bottles and firecrackers at police blocking entry to Parliament.