Obama said the FDA's decision was based on “solid scientific evidence” 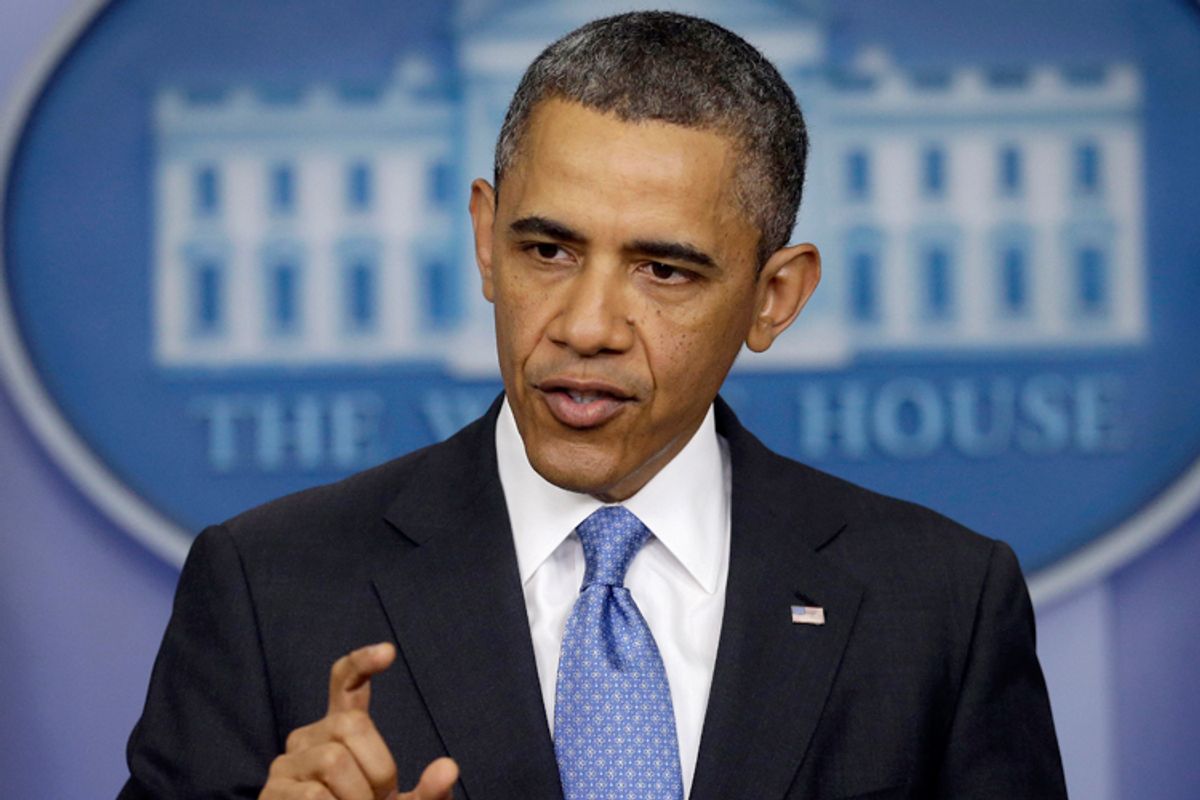 President Barack Obama announced on Thursday that he's "comfortable" with the Food and Drug Administration's decision to allow over-the-counter sales of the morning-after pill to anyone aged 15 or older.

“It’s not my decision to make,” he told reporters in Mexico City, but said the agency's decision was based on "solid scientific evidence" and was something he was "comfortable with.” The president also told reporters that he was "concerned" by the FDA's original recommendation to allow emergency contraception to be sold over-the-counter without age or point-of-sale restrictions.

Obama's announcement comes just days after the Department of Justice filed an appeal to overturn a federal court order to lift all age restrictions on emergency contraception. U.S. District Court Judge Edward Korman recently ordered the FDA to make the morning-after pill available without a prescription and without point-of-sale or age restrictions, a ruling intended to go into effect on Sunday.

Korman called the the agency's failure to make emergency contraception available without restrictions an "intolerable delay” amounting to an “administration agency filibuster” of women's access to safe contraception.