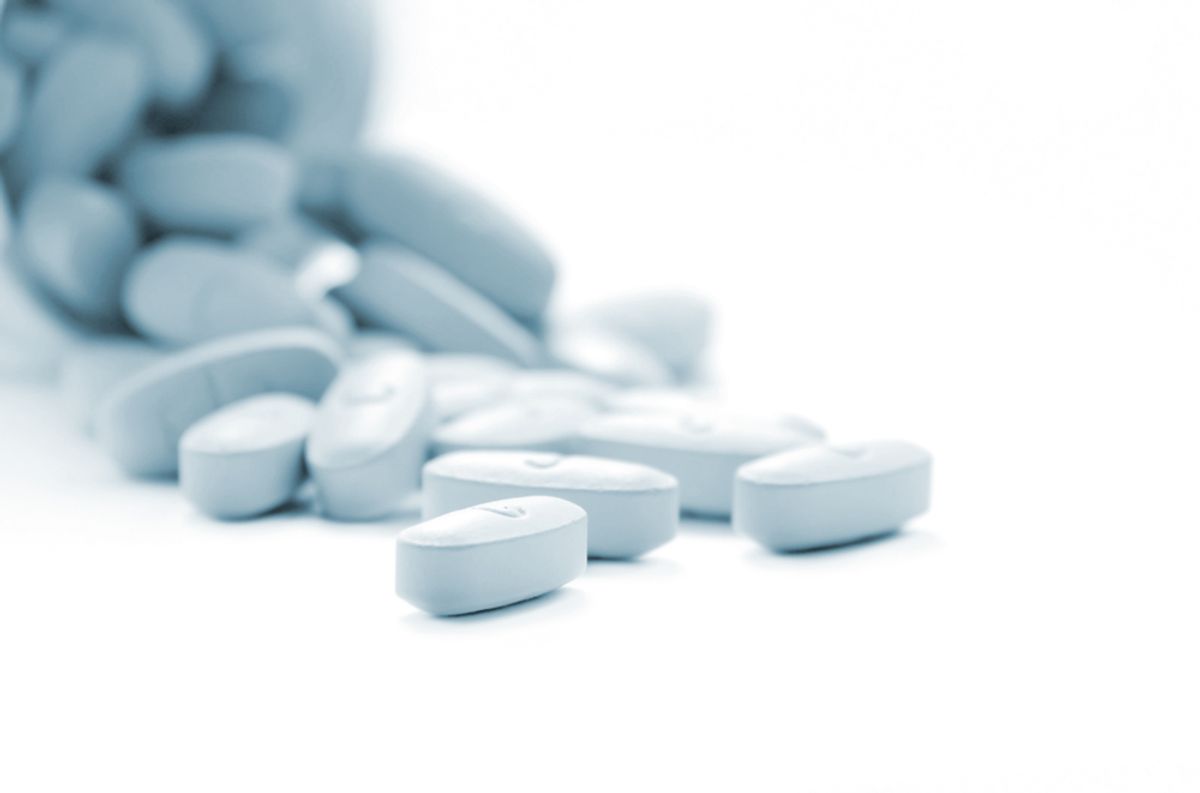 The National Republican Congressional Committee website was hacked to show ads for erectile dysfunction drugs Viagra and Cialis over the weekend. The hack was first identified Sunday morning, but wasn't corrected until after 10 a.m. Monday morning.

The ads were first noticed by BuzzFeed reporter Evan McMorris-Santoro Sunday morning, and were still visible Monday morning. But they only appeared if you type ”nrcc.org” into your browser; “http://www.nrcc.org/” takes visitors to the correct campaign committee Web site. The site was fixed around 10 a.m. on Monday.

The ads are bare bones links with SEO-oriented titles like “viagra no doctor canada.” None of the links work; they lead to 404 error pages hosted on cellscope.berkeley.edu, a Web site set up for a University of California-Berkeley project to turn a cellphone camera into a diagnostic-quality microscope.

The NRCC recently redesigned its Web siteto make it buzzier and encourage people to spend more time on the site. Since most of the site’s traffic comes from Facebook, most users will probably never see the hacked version.

According to NRCC web developer Daniel Abernathy,  the hackers got access to the site access through its server:

The hack has since been corrected, and the website now appears without the ads.

A screenshot of the hack via Evan McMorris-Santoro: