Niall Ferguson may be the latest to promote a sexualized discourse about economic policy, but he wasn't the first 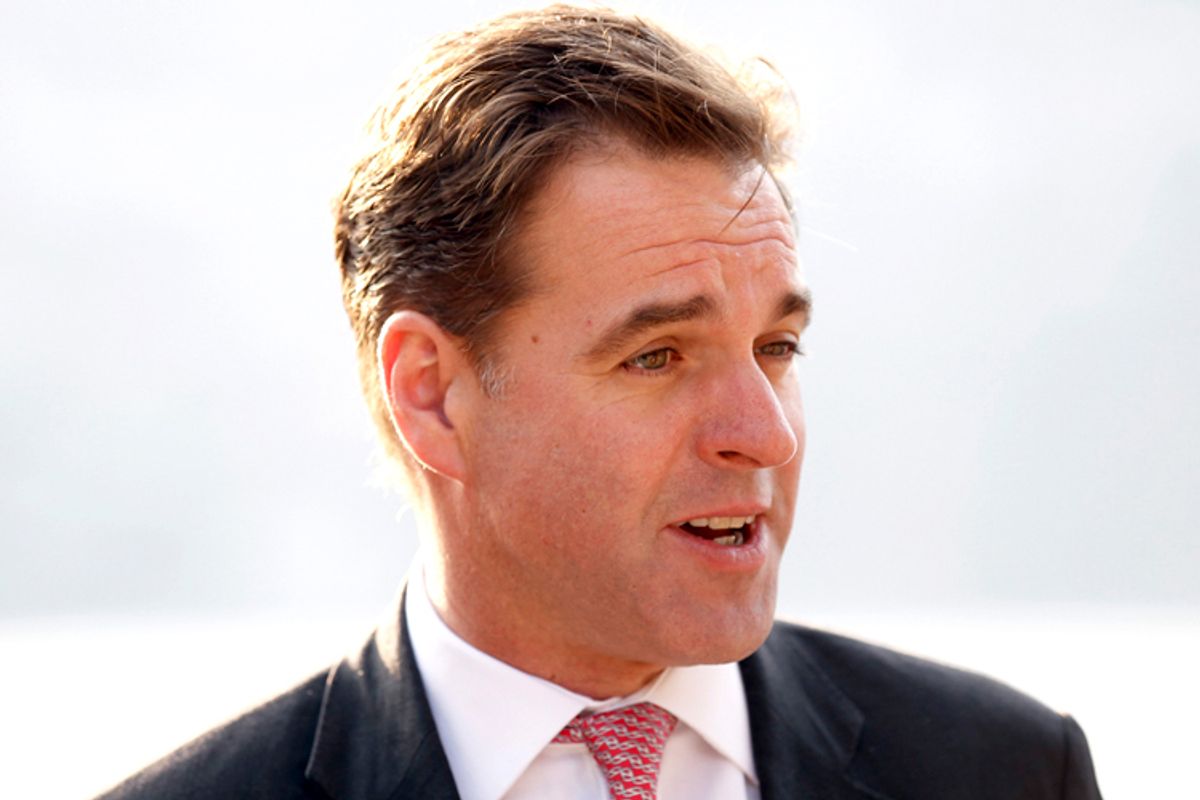 Harvard professor Niall Ferguson raised more than a few eyebrows last week after connecting John Maynard Keynes’ sexuality with contemporary economic woes. After a speech in California, he stated: “Keynes was a homosexual and had no intention of having children. We are not dead in the long run … our children are our progeny. It is the economic ideals of Keynes that have gotten us into the problems of today.” Statements like this, however, are indicative of a broader trend. Austerity, as a policy issue, is increasingly characterized by a sexual politics that aims to depoliticize and legitimate arguments for anti-interventionist economic policies. Not only does this carry with it enormous consequences for the practice of scholarly inquiry, it also makes for a poor science of political economy.

Even President Obama is guilty of contributing to this idea, suggesting that American families know how to manage their money, and therefore “it’s time Washington acted as responsibly as our families do.” The state, then, becomes personified as a family unit. As if the Rousseauian imagery of the general will as representing the human organism was not enough, the politics of economic crisis reverts to a vision of the state-as-family. Unfortunately, such a discourse makes it easy for pop-intellectuals like Ferguson to make insensitive and dangerous comments as demonstrated on Thursday. How could a homosexual possibly understand the economic problems of the nation-collective — the National Family — when his own life is one of deviance from the baseline of familial virtue? Only “family men” can theorize the national economy. This is a troubling idea for several reasons.

In the first place, such a language can have stifling effects in the production of scholarly knowledge about political economy. Equating economic systems with families, and thereby creating a sexualized discourse about economic policy, turns ad hominem arguments about one’s personal life into seemingly analytical questions about scholarly bias. Women, for example, have already had to overcome many such obstacles in the academy by vehemently asserting their worth in fields with masculine vocabularies (security studies in international relations theory is but one instance).

As a gay scholar of political science, I am disturbed to know that my scholarship might be judged on criteria unrelated to its explanatory power. Additionally, such a language, as Ferguson’s, encourages professional “closeting” for the sake of presenting seemingly unbiased research. Scholars like Allan Bloom, most notoriously, have had their work questioned in relation to their sexual preferences, and this is a terrifying prospect for creativity and breakthroughs in the social sciences. Is this the economic science that should be promoted in the academy?

On a larger scale, the sexualization of economic crises has an important impact on how we conceptualize and implement solutions to policy dilemmas. After all, the idea of austerity itself is fashioned around a family ethic of balancing income and expenditure. However, the state is not, in fact, a family. For example, can families print their own currency, or tax their members? Such oversights lead to bad economics: one that takes complex problems with complex solutions, and simplifies them for the sake of a bad (and heteronormative) analogy. Furthermore, the familial analogy is inherently anti-democratic. It implies — rather ironically in the case of austerity — a certain neoliberal paternalism. Some enlightened, and straight, father figures (presumably including professor Ferguson) know what is best for the nation.

In relation to Ferguson’s specific remarks, it bears reflecting on the basis and impact of such a discourse. Besides the danger of the familial analogy, and the incendiary homophobic remarks, perhaps we should be asking about their facticity. To be clear, if he wants to engage in a reevaluation of Keynesianism in general, that's certainly a valid project. If nothing else, it would prove a more interesting discussion than that of Keynes’ sexuality.