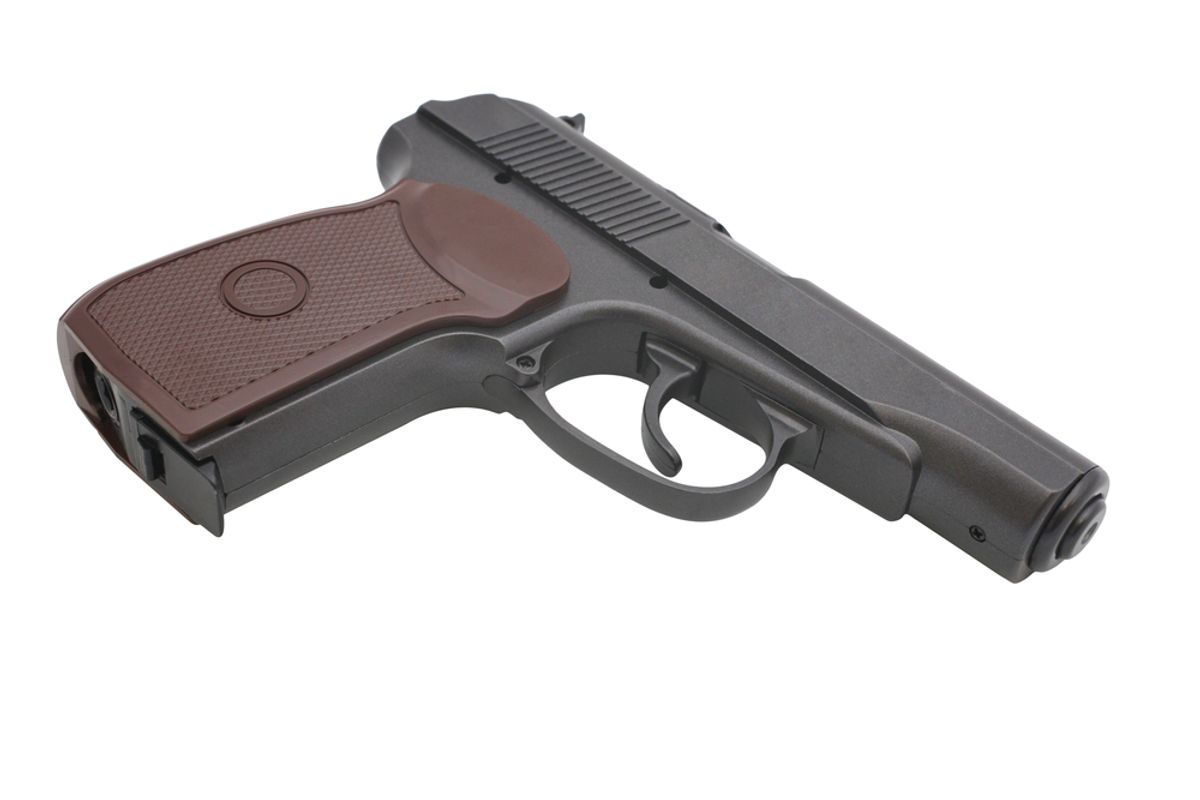 The debate over placing more armed guards in schools has turned the spotlight on school resource officers who comprise an increasing share of  law enforcement personnel in schools—and who worry that their role is misunderstood.

A point of view largely missing from the discussion is whether someone who is sworn to protect school safety should be armed, says Mo Canady, executive director of the National Association of School Resource Officers (NASRO)

“When I first got started in this, I was a little concerned that kids were going to be focused on my gun,” adds Canady, a former police lieutenant who spent 12 of his 25 years as a school safety officer in Hoover, AL—where he still lives, and where the national association is based.

“But they weren’t. As I interacted with them and got to know them, it humanized my role. And, yes, I do realize that they still were seeing me as law enforcement.”

Last month, the National Rifle Association triggered a heated back-and-forth about the role of guns in schools when it urged 40 to 60 hours of firearm training for teachers and other school staff who want to carry guns.

The NRA’s National School Shield report recommended, for example, a "model training program" that also would include a background check for school staffers seeking those gun permits.

Such training would add an "important layer of security for prevention and response in case of an active threat on a school campus," the report said, claiming the training was especially critical for cash-strapped schools that cannot afford other types of security personnel.

South Dakota is one state that allows teachers to be permitted to carry guns in schools. Texas, as another example, allows each school district to make its own decision regarding permits, with just a handful of rural districts granting permission thus far. Several other state legislatures are considering letting teachers carry guns, should they choose to do so.

For his part, President Barack Obama has proposed allotting $150 million nationwide for more SROs (as they are commonly known) in schools opting to employ them; and for more school psychologists and counselors to address the needs of students with behavioral problems.

NASRO’s Canady told The Crime Report that those who oppose the presence of armed officers fail to take into account classroom realities.

According to the latest available data from the National Center for Education Statistics, released in 2011, 85 percent of public schools reported one or more acts of assault, theft, rape or other offenses in the 2009-2010 school year.

The same report also noted that the number of 12- to 18-year-old public school students reporting that they were crime victims at school dropped from 7.6 percent in 1999 to 3.9 percent in 2009.

Of 33 deaths of students, non-students and staff in schools, the center reports, 25 were homicides, five were suicides and three resulted from police action that was deemed legal.

Against that backdrop, says Canady, SROs should be considered dedicated professionals who play a key role in protecting young people and often expressly choose to be assigned to the schoolhouse beat.

Nevertheless, he adds, in some school districts around the country, SROs’ collaboration with educators, school counselors and law enforcement still leaves much to be desired.

Yet, many critics “are lumping all the armed guards, armed security, school safety officers—trained or not—into one big barrel,” he adds.

Less Than Half of US Schools Employ SROs

SROs, however, are a specific class of professionals and usually wear their departmental uniforms while at school. According to the National Center on Education Statistics, 42.8 percent of schools had SROs during the 2009-2010 school year.

Canady, along with Moses Robinson, a 28-year veteran of the Rochester (NY) Police Department,  helped facilitate a webinar earlier this month sponsored by the Supportive School Discipline Communities of Practice  on “navigating the roles and responsibilities” of SROs.

Robinson, who has spent the last 18 years as an SRO at Rochester’s East High School, says that some critics unfairly dismiss police, as well as armed guards who are not sworn law enforcement officials, as inherently bad for schools and school kids.

“Some people are being totally reactionary in their thinking about intervention and prevention strategies,” Robinson says. “We all need to come to the table and talk about what this really needs to be, to create a plan that is reality-based and not reactionary.”

Robinson and Canady concede that police departments sometimes use their school resource division as a dumping ground for disgruntled officers who weren’t performing well in positions to which they were previously assigned.

But both men argue that the most severe behavioral problems confronted by rural and urban schools—physical violence, drug abuse, gang influences—demand a school resource officer’s presence.

Since Robinson, who grew up in in north Philadelphia, one of that city’s toughest neighborhoods, began working in Rochester’s East High, 15 of its students have been murdered, 14 of them with guns. The other youth was stabbed to death.

Though those killings occurred in the surrounding neighborhood, not on school property, they suggest much about the pressures and temptations confronting youth in that community.

While most students at East are good kids, a small fraction of them are clearly adrift and at-risk for causing major classroom disruptions, Robinson says.

“The goal at the end of the day is not to take anyone to jail,” adds Canady.

“It’s to mediate the situation,

And, says Canady, “When SROs are doing the job right, and they go into school environment, the arrest rate doesn’t go up, it goes down.”

“If it’s done right,” he says. “It’s the epitome of community-based policing.

Neither the police officer nor the school are best served when SROs aren’t performing their jobs well, he explained—particularly when arrests are used to discipline disruptive students.

Education reform advocates cite research demonstrating, they say, that suspensions from classroom heighten the chances that suspended students will flunk, drop out, or wind up in the juvenile justice system.

The critics argue instead for more school-based social workers, psychologists and others trained to work with troubled kids.

“But if we’re going to have school resource officers, that training piece is important. A lot of school districts have police (officers) in schools who are not well trained, and they don’t really have the money to train them.

“Where will that money come from?”

In January 2013, the UCLA center released Out of School & Off-Track: The Overuse of Suspensions in American Middle and High School, a 2009-2010 school year survey of 26,000 schools, which concluded that one in nine students was suspended.

Most suspensions arose out of minor infractions such as disrupting the classroom, tardiness and violating the dress code. The report did not probe expulsions for more severe criminal offenses.

Because school safety officers can be expected to intervene in all those kinds of cases, the NASRO’s training courses include basic instruction for those newly assigned to schools.

The instructions cover interviewing students; identifying deceptive verbal and written communication from unruly students; and steps to take when a threat requires a school lockdown.

But they also advise SROs to be conscious of not violating students’ legal protections against unwarranted search and seizure, sexual harassment and other unwarranted or inappropriate intrusions.

With the Tactical Defense Institute, a West Union, OH organization training civilians and law enforcement and military personnel, NASRO offers the recently created “active shooter response” course, a three-day program that trains officers on how to respond to school shootings.

In addition to intervening and mediating with students, the best SROs also act as informal counselors and teachers, Canady says.

“We train officers on issues such as classroom management, how to take a law-related education topic into the classroom and (how to) teach kids about the laws of their state or constitutional law,” Canady says.

The courses, he adds, are designed to draw the best out of a workforce that was launched in the 1950s in Flint, MI—but has surged since former President Bill Clinton introduced the Safe Schools/Healthy Students Initiative in 1999

The initiative has provided more than $2.1 billion in grants to over 300 local education agencies across the country for anti-violence and drug abuse programs for students.

Both Robinson and Canady make clear that good training remains essential to ensuring that schools are safe from violence.

“You cannot put in place anyone who hasn’t been sufficiently trained to deal with students and expect a positive outcome,” Robinson says.