Chris Kluwe: "I don't know" if LGBT activism got me cut

The former Vikings' punter tells Salon he's not sure why he's out of a job, and how much he supports Jason Collins 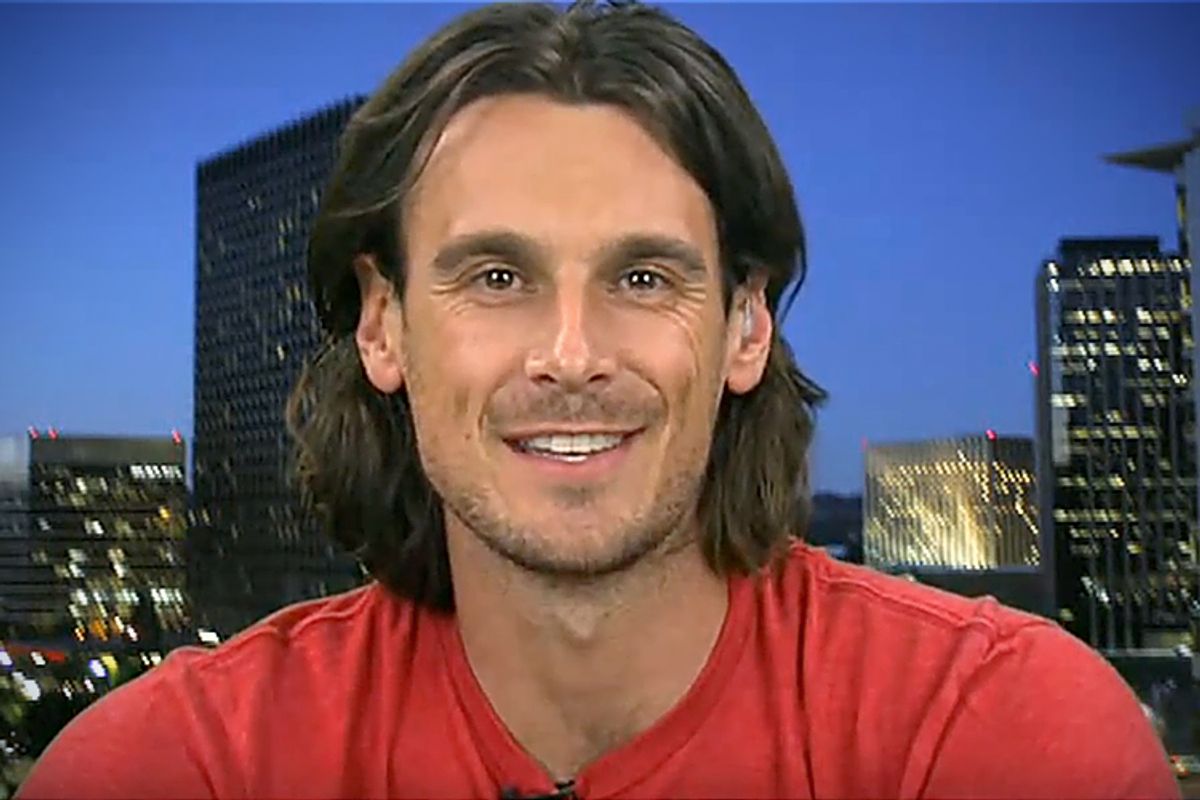 Chris Kluwe isn't ready to speculate on whether his getting cut from the Minnesota Vikings had anything to do with his LGBT activism.

"I don't know because I'm not in the meetings with the managers when they make decisions like that," he says. "The only thing I can affect is how well I go out and punt the ball."

That said, NBC quoted a text message from him reading, "It's a shame that in a league with players given multiple second chances after arrests, including felony arrests, that speaking out on human rights has a chance of getting you cut." So it maybe played a part in his getting cut, but maybe not. Either way, he thinks it sucks that it's possible that it did.

He might be choosing his words carefully when it comes to his dismissal, but that doesn't mean that he's changed his outspoken ways. When asked about Jason Collins, who recently became the first active male professional athlete to come out, he said, "I think it's very brave what he did and I'm really happy for him," he said. "He's finally able to be who he is and he doesn't have to worry about hiding a core part of himself. No one should have to live like that."