With a small but growing number of transgender students trying out for high school sports, policies must change 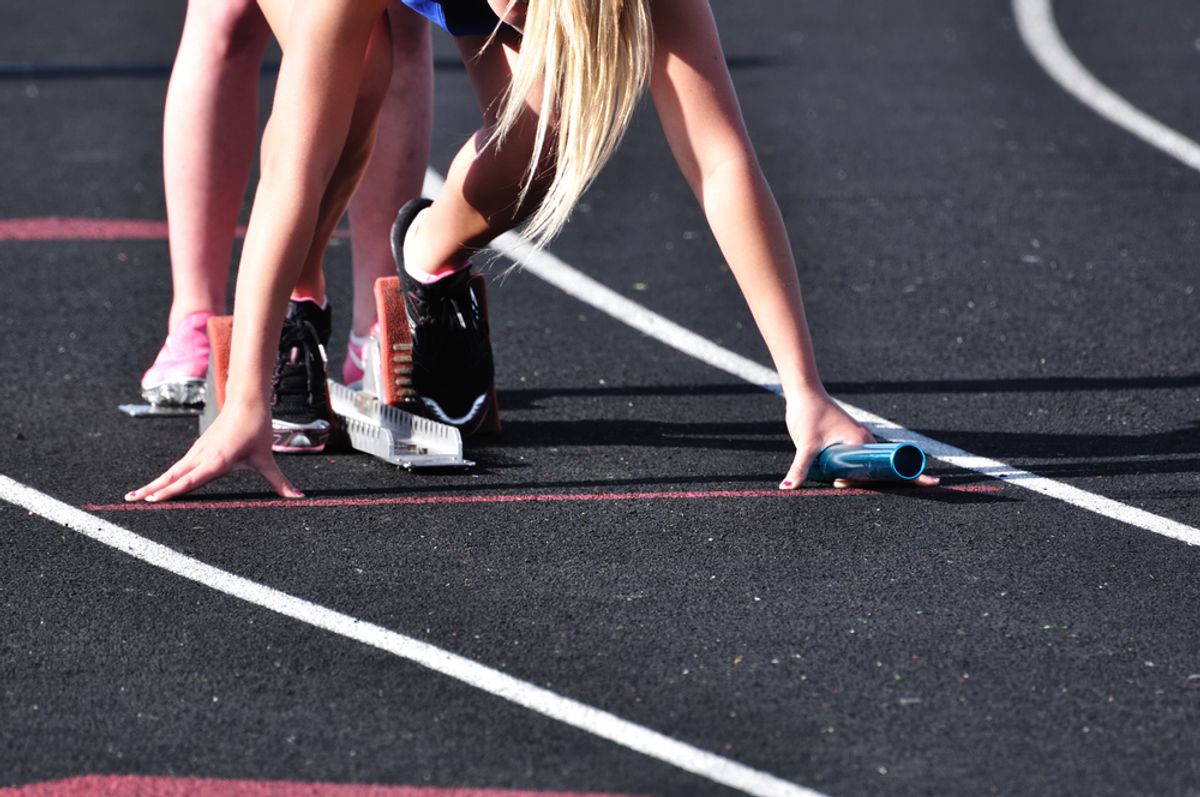 A small but growing number of transgender students in the United States have begun to try out for their high school sports teams, leading schools to revise athletics regulations to become more inclusive.

Following the example of the International Olympic Committee and the National Collegiate Athletic Association, school boards and state lawmakers across the country are taking steps to craft policies to allow transgender students to compete on teams that correspond with their gender identities.

As reported the New York Times:

More than half a dozen states, from Washington to Massachusetts, have adopted rules to allow transgender students to compete on teams that correspond with their gender identities rather than the sex listed on their school records. Half a dozen more states are considering similar regulations. And a bill in the Legislature would make California the first to specifically guarantee by law that transgender students... are allowed to play school sports.

“Transgender students deserve equal access to everything in public education, including sports,” said Tom Ammiano, the state assemblyman sponsoring the bill. “You can’t discriminate just because you’re uncomfortable with a young man transitioning to become a young woman.”

The International Olympic Committee and the National Collegiate Athletic Association require trans athletes to undergo sexual reassignment surgery and hormone therapy before being allowed to compete, but high school guidelines vary. No state currently requires a transgender student to undergo surgery; California only requires a letter from the student expressing their gender identity for their case to be reviewed by the school's athletics board.

The process of making high school sports more inclusive for transgender athletes has stirred outrage and controversy among conservative and religious groups. Massachusetts Family Institute executive vice president Andrew Beckwith told the Times that the participation of transgender students in high schools sports will lead to "unfair advantages" in the game and the possibility of hordes of male students "pretending" to be transgender women in order to try out for the female athletics teams. (Yes, he really is worried about the plot of "Lady Bugs.")

But, as the Times notes, fears that male students will pose as transgender so they can play on the girls' team are greatly exaggerated, as Nebraska School Activities Association executive director Rhonda Blanford-Green explains: “Do you know the stigma and psychological trauma most of these kids probably go through just to come out? No kid is going to put himself in that situation as a joke.”

Instead, a failure to create policies that reflect the realities of all students can leave transgender teens further marginalized at their schools, left out of activities that once defined them and bonded them to other classmates. Tony Bias, a transgender male student in California, stopped playing basketball for his school after coming out last summer.

Tony's school could soon have a policy in place that would allow him to try out for the boys' team next season, but he still worries about possible fallout from classmates and so he may not even try, telling the Times: “I miss it so much. To be who I am, I’ve had to give up something that’s really big in my life.”