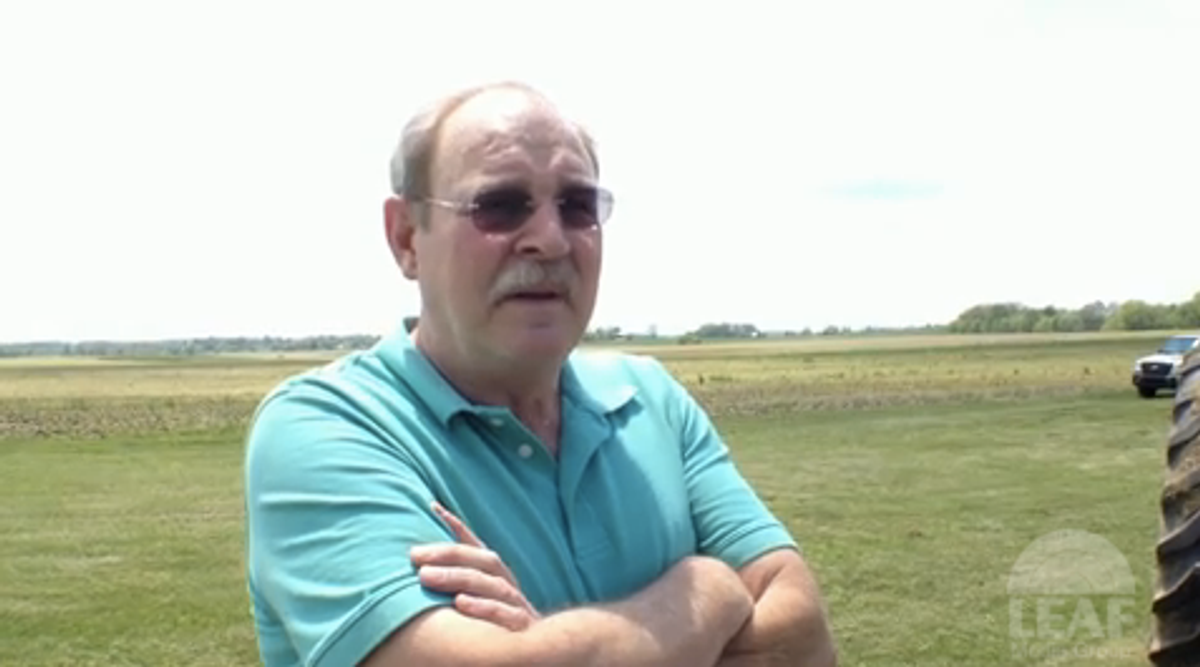 Bill Moser, a 50-year veteran of the Boy Scouts of America, has resigned as Camping Committee chairman for the Middle Tennessee Council, citing the organization's ban on openly gay scouts and scout leaders as his reason for leaving.

As reported by Tennessee's Leaf Chronicle, Moser's letter of resignation condemned the ban as violating the scouts' own code of ethics and called it a disservice to the young people the organization serves:

The Boy Scouts of America provides a program for young people that builds character, trains them in the responsibilities of participating citizenship and develops personal fitness.

I have been actively involved with Scouting for over 50 years, and my personal experience with Scouting has reinforced my belief that helping youth is a key to building a more conscientious, responsible and productive society. Teaching or practicing intolerance IS NOT in the Scout Oath or Law. The Scouting Trail begins in the 1st Grade with the Tiger Cub program and ends at age 18 for youth participation.

I personally do not believe a 6-year-old boy has a clue about sexuality. I also believe the policy advocated by the Middle Tennessee Council which would require Scouts who discover they are gay to either resign or violate the 1st Scout Law (Trustworthy) is WRONG.