In a high-precision, international heist, thieves first hacked their way into a database of prepaid debit cards 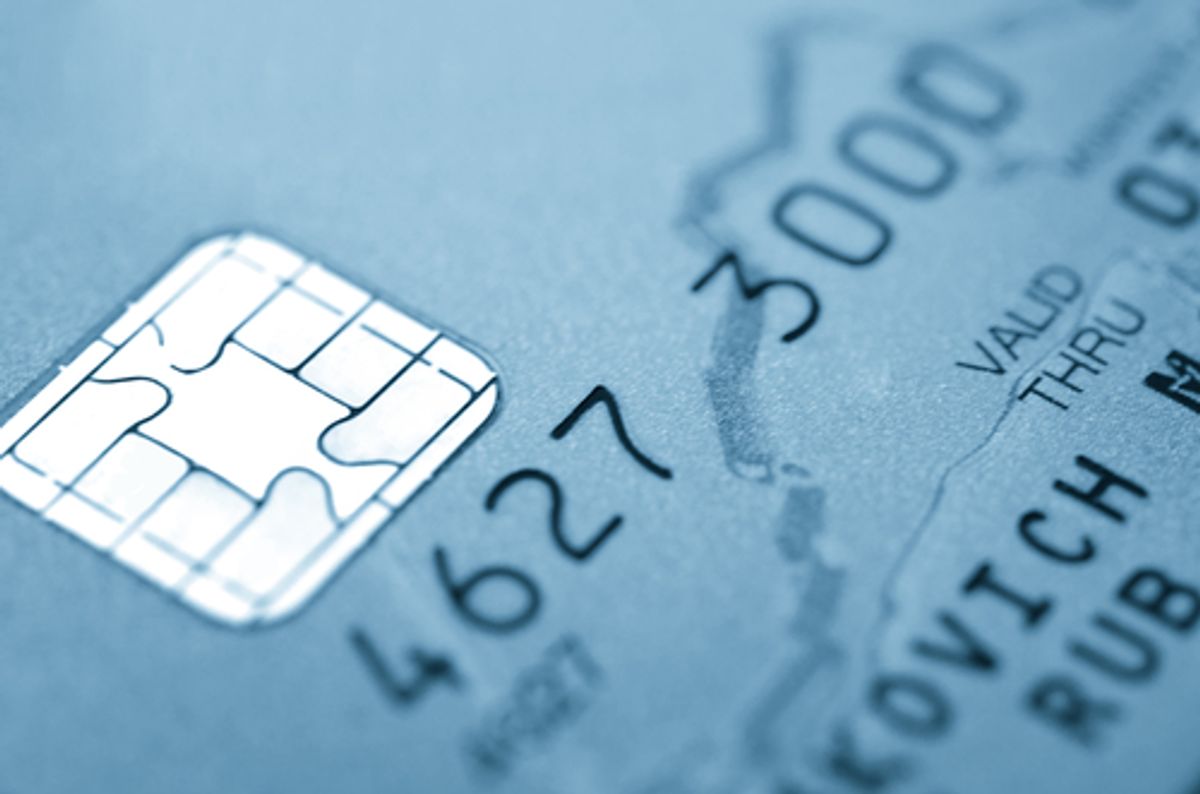 Welcome to the heist of today: $45 million stolen within hours from thousands of ATMs, having hacked into debit card databases and more, relying on networks of cyberthieves across continents. As the AP reported Thursday:

Seven people are under arrest in the U.S. in connection with the case, which prosecutors said involved thousands of thefts from ATMs using bogus magnetic swipe cards. The accused ringleader in the U.S. cell, Alberto Yusi Lajud-Pena, was reportedly murdered in the Dominican Republic late last month, prosecutors said. More investigations are ongoing and other arrests have been made in other countries, but prosecutors did not have details.

An indictment unsealed Thursday accused the eight of being members of the New York cell, saying they withdrew $2.8 million in cash from hacked accounts in less than a day. One of the suspects was caught on multiple surveillance cameras, his backpack increasingly loaded down with cash. Others took photos of themselves with giant wads of bills as they made their way up and down Manhattan.

The February heist was the stuff of action movies, at least as it was described by Brooklyn U.S. Attorney Loretta Lynch  (via the New York Times):

“In the place of guns and masks, this cybercrime organization used laptops and the Internet,” said Loretta E. Lynch, the United States attorney in Brooklyn. “Moving as swiftly as data over the Internet, the organization worked its way from the computer systems of international corporations to the streets of New York City, with the defendants fanning out across Manhattan to steal millions of dollars from hundreds of A.T.M.'s in a matter of hours.”

The indictment outlined how they were able to steal data from banks, relay that information to a far-flung network of “cashing crews,” and then launder the stolen money by buying high-end luxury items like Rolex watches and expensive cars.