The network made major changes to its comedy programming on Thursday 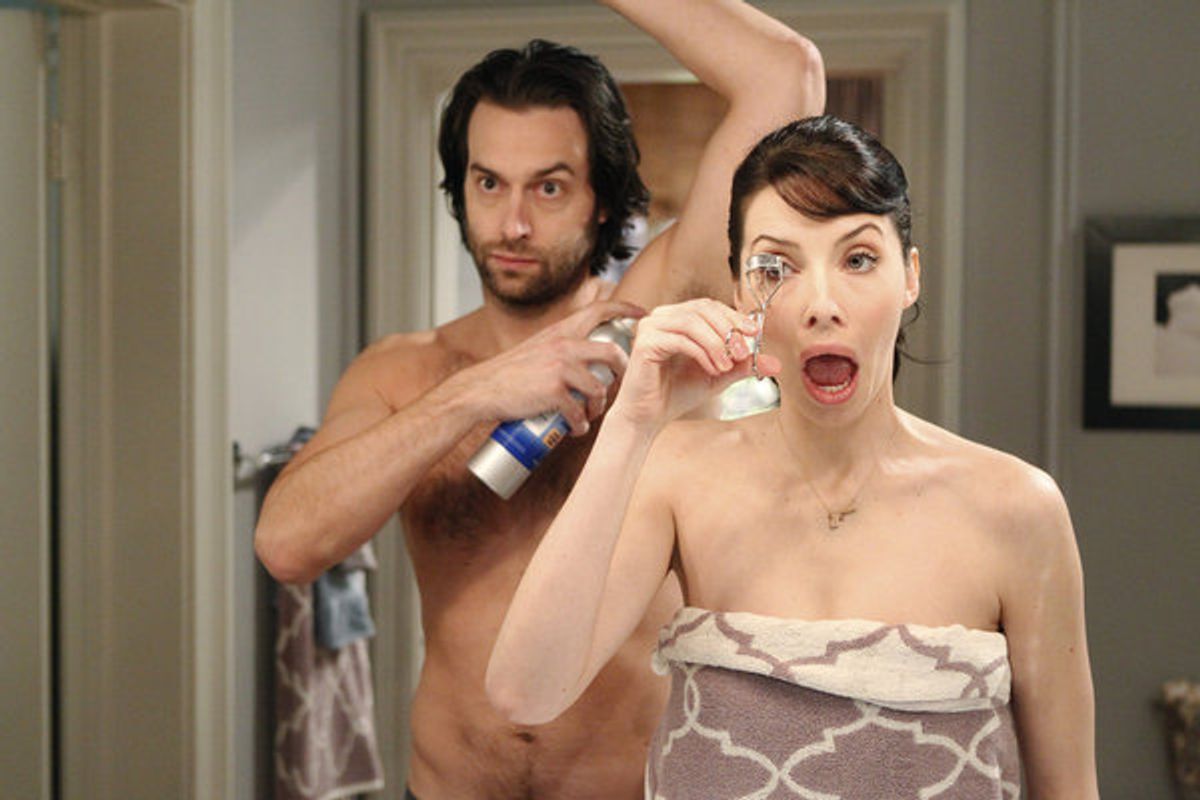 The show opened to 7 million viewers in its premiere two years ago and dropped to 4 million after its first season. The show now brings in less than 3 million.

Rearragning its comedy lineup, Deadline reports that the network has also canceled "Guys With Kids" and sophomore White House comedy "1600 Penn" after their first seasons. "Up All Night," which suffered from a series of departures and formatting changes, has also been axed.

The verdict is still out on "Community," but Amy Poehler's "Parks and Recreation" will stay on for a sixth season.