Authenticity and the X-Games

Why ESPN just doesn't get it 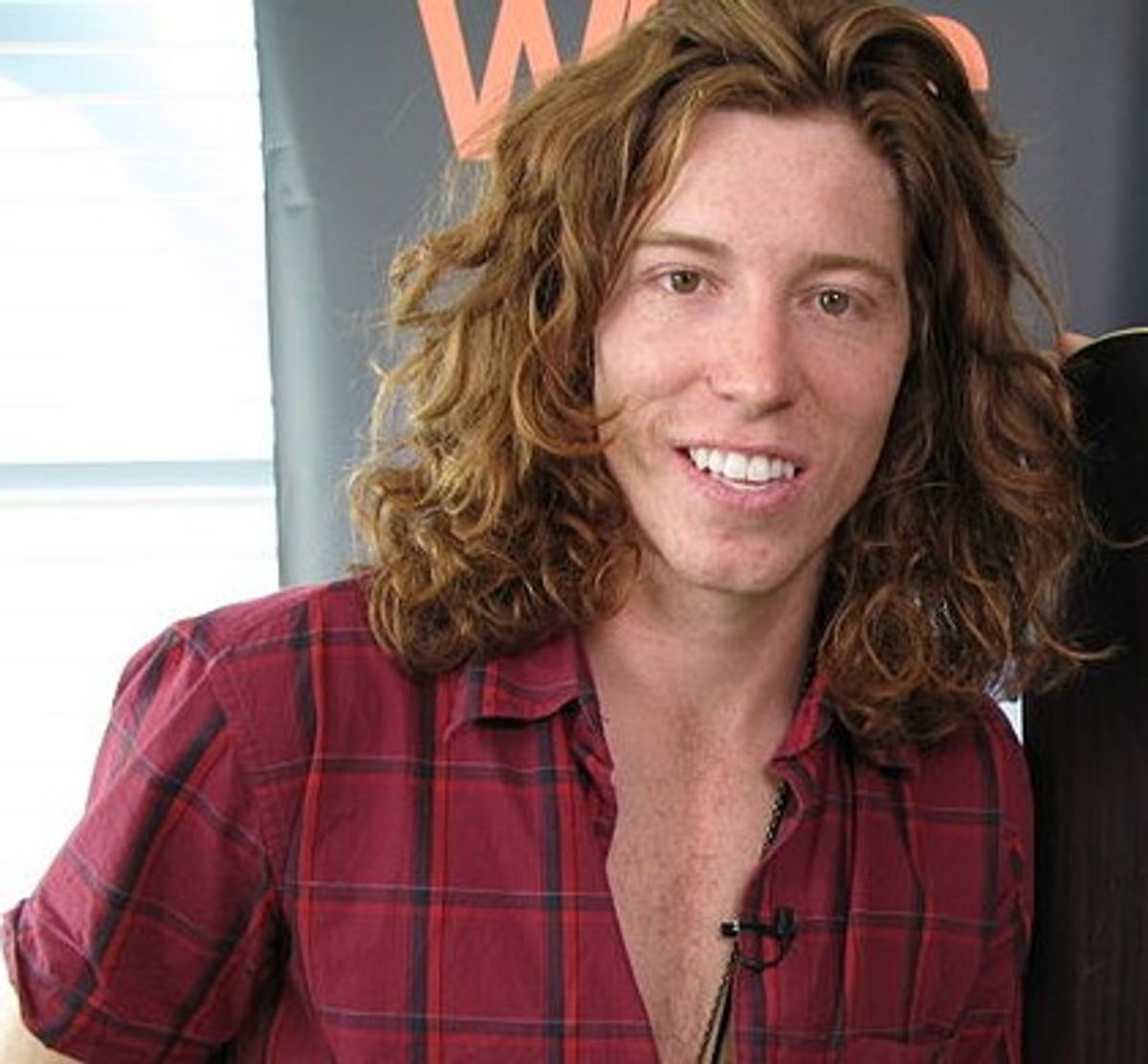 The Summer X Games have gone international -- starting with a trip to Brazil last month before arriving in Barcelona next week, and Munich in June -- and no one has cared.

Despite the fact that Extreme Sports (or X-treme Sports, if you remember the original boom), are an undeniably global phenomenon, absolutely no one cared. This is surprising, because while the summer headliners -- skateboarding and BMX -- seem distinctly American, you could win an easy bar bet searching for them in any of the three new X Games locales. That is, after all, why they bothered expanded into foreign markets. Yet, somehow, after almost 20 years of the X Games, ESPN, the self-proclaimed worldwide leader in sports, can’t seem to bring its brand of extreme sports worldwide.

Given how good ESPN is wringing money out of things, you’d probably be led to believe that these cities are the extreme sports equivalent of that town from Footloose. But, Googling “Skateboarding Munich” brings up roughly 1.5 million results, including this video. Beyond its lovely glimpse inside a specific segment of skateboarding, that clip articulates ESPN's problem: there’s a culture that pervades all of the otherwise disparate sports that are brought together under the Energy Drinks and Helmets Required umbrella every summer and winter, and it’s this culture that ESPN is entirely unequipped to handle.

Not only is Munich not Bomont with skateboards standing in for dancing shoes, it’s a vibrant hub that represents the very best -- and grottiest -- these sports have to offer. Of course they can be packaged and sold, but doing so requires an acceptance of the ethos of the culture. Understanding that poetic potential (and potential “gnarliness”) are what drives the culture. Landing a switch kickflip clean is less important than what you did it over and why.

Essentially, what ESPN seems to miss,, is that that the statement “I am a skateboarder” is a far different one than “I am a basketball player”. There’s no such thing as the best skateboarder, BMX rider, snowmobiler, skier, or snowboarder. Placing in the X Games is a reflection of a high level of skill, certainly, but it doesn't make you the best.

Imagine an NBA where rings and wins don't matter. Where the playoffs don't matter, and the only real criteria for greatness is possessing the prettiest floater. Where your worth as a basketball player is determined by how vicious your crossover is, or how dope you look on a step back. Where Michael Jordan isn’t the best basketball player of all time.

One’s a pastime. The phrases “I play basketball” and “I am a basketball player” feel like the same thing. At the same park, in the same pickup game, you'll find guys and gals who played a little AAU, some who could've gone Division II if not for that crazy knee injury, some who wore out their VCRs on AND-1 mix tapes and others just trying to Play 60 themselves into healthier, more active lifestyles. The professionals are the professionals, but we're all basketball players.

The other is a lifestyle. Simply riding a skateboard does not make you a skateboarder. There is a significant chasm between the phrases “I skate” and “I'm a skater,” or “I snowboard” and “I'm a snowboarder.” It shows up on every capped rail, every No Skateboarding sign, every ski resort that still doesn't allow snowboarding.

And in the mission statement of Stopagrind, a company which exists solely to keep rails, benches, walls, and picnic tables free from boards and bikes, and can advertise the following:

“Do you have a problem with skateboarders damaging your property by grinding their skateboards against them? Are they scaring off your potential customers in front of your business? If the answer is yes, then we can help.”

This results in an entirely different experience between the up-and-coming extreme sport athlete and the “traditional” athlete.

Ultimately, the beauty of the sports represented by the X-Games is that they aren’t sports at all. There's no arena, there's no court, there's no rulebook, and there's no winning. There's just you and whatever you can ride. And that's the rub. That's the innate friction between people who skate/ride/etc., and the rest of the world. I doubt LeBron James has ever been chased out of somewhere for playing basketball, but it would be difficult to find a top athlete in the X Games universe who hadn't been finger-wagged by a concerned citizen.

There are internal issues as well. If you do find that extreme rarity -- the publicly palatable X-Games athlete -- the tribe likely won’t be down with them. To steal a page from Daymond John, if you're not For Us, By Us, then you're not one of us at all.

This is manifested in the community’s mixed reactions toward snowboarder Shaun White, who has also competed on the skate side. The most visible, most medaled snowboarder in the history of the Games, is routinely distanced from the rest of the snowboard community, by those inside the industry and outside. AsRolling Stone said, “none of his friends were snowboarders.” His friends, according to RS, have names like Andre Agassi. He buys clothes from Matt Sorum of Guns 'N Roses, and he says things like, “I've reached my goal with snowboarding, [but] if skating got into the Olympics I would be tempted to hold off on shredding all year and just skate, to make that my new goal.”

Which is to say that Shaun White -- the biggest star of the entire X-Games operation -- isn't a snowboarder or skateboarder, he just happens to ride them. Until that changes, no one is going to care about the X Games, regardless of where they’re held.