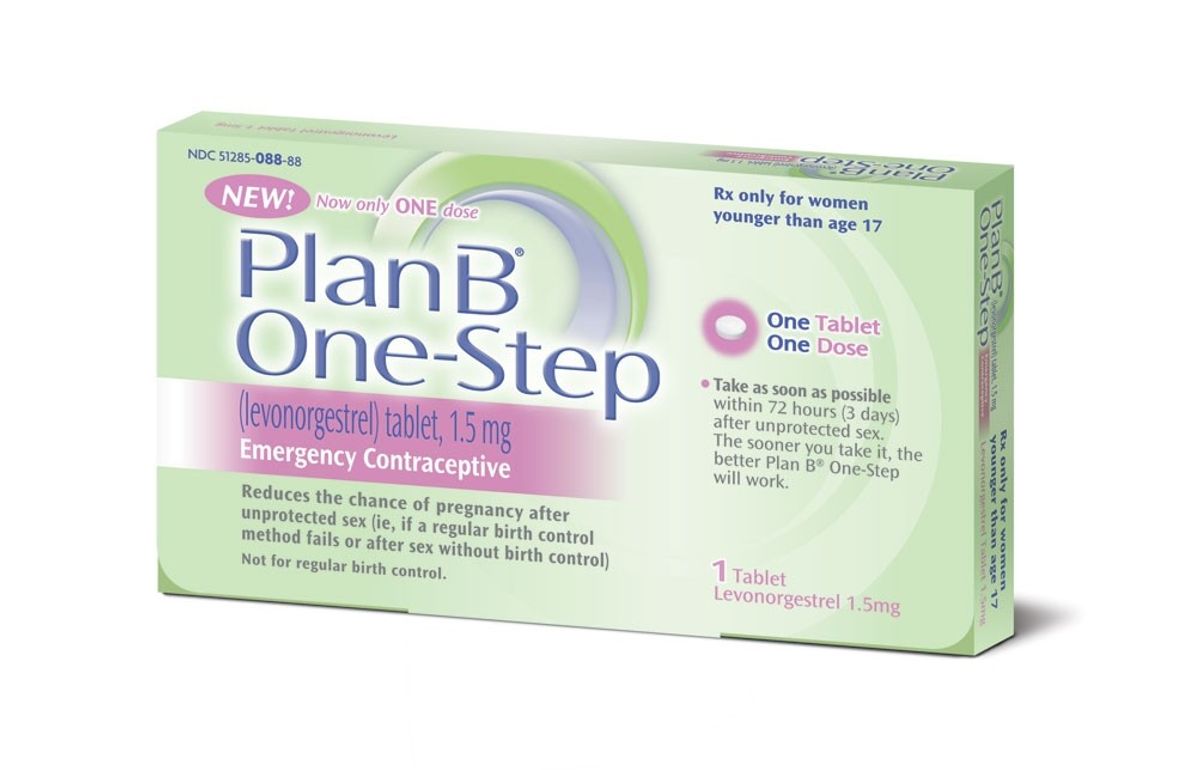 United States District Court Judge Edward Korman on Friday denied the Obama administration's request to delay a court order to make emergency contraception available over-the-counter, calling the appeal “frivolous,” "scientifically unjustified" and “taken for the purpose of delay." This isn't the first time Korman has had harsh words for the administration's politically motivated push to keep safe birth control off the shelves.

On the administration letting politics get in the way of safe medical care:

On April 5, 2013, I issued an order directing the defendants — the Commissioner of Food and Drugs and the Secretary of Health and Human Services — to grant the Citizen Petition filed by the plaintiffs and make levonorgestrel-based emergency contraceptives available over-the-counter and without point-of-sale or age restrictions. I did so because the Secretary’s action was politically motivated, scientifically unjustified, and contrary to agency precedent, and because it could not provide a basis to sustain the denial of the Citizen Petition.

Calling the administration's justifications for appeal "something out of an alternate reality":

I pause here before proceeding to a discussion of the merits of the motion to comment on the defendants’ analysis of the manner in which drug approval applications should be made. Thus, they tell me that “[a] drug approval decision involves scientific judgments as to whether statutory and regulatory factors are met that warrant deference to those charged with the statutory responsibility to make those decisions. The agency alone has the necessary information and scientific expertise to assess the data and information required to make a determination that a drug is safe and effective ..." Yet, in something out of an alternate reality, the defendants seek a stay to pursue an appeal that would vindicate the Secretary’s disregard of the very principle they advocate.

On how Obama-supported point-of-sale and age restrictions will harm women and adolescents:

[W]hile there are some retail establishments that are open for longer hours than their pharmacy counters, the unjustifiable point-of-sale restrictions left in place under the Teva-FDA agreement will continue to present barriers to all women. Many women do not live near a store with an on-site pharmacy, and even when the drugstore or comparable facility has an on-site pharmacy, the difference between the hours of the pharmacy and the store itself is often significant ...

Moreover, the Teva-FDA agreement does nothing to relieve the burden on younger adolescents who still require a prescription from a physician in order to obtain an emergency contraceptive.

The rest of Korman's ruling is just as right-0n, and well worth a read.

You can find the full statement here.