James L. Gilkerson had a library of antigovernment books in his car when he shot at two officers with an AK-47 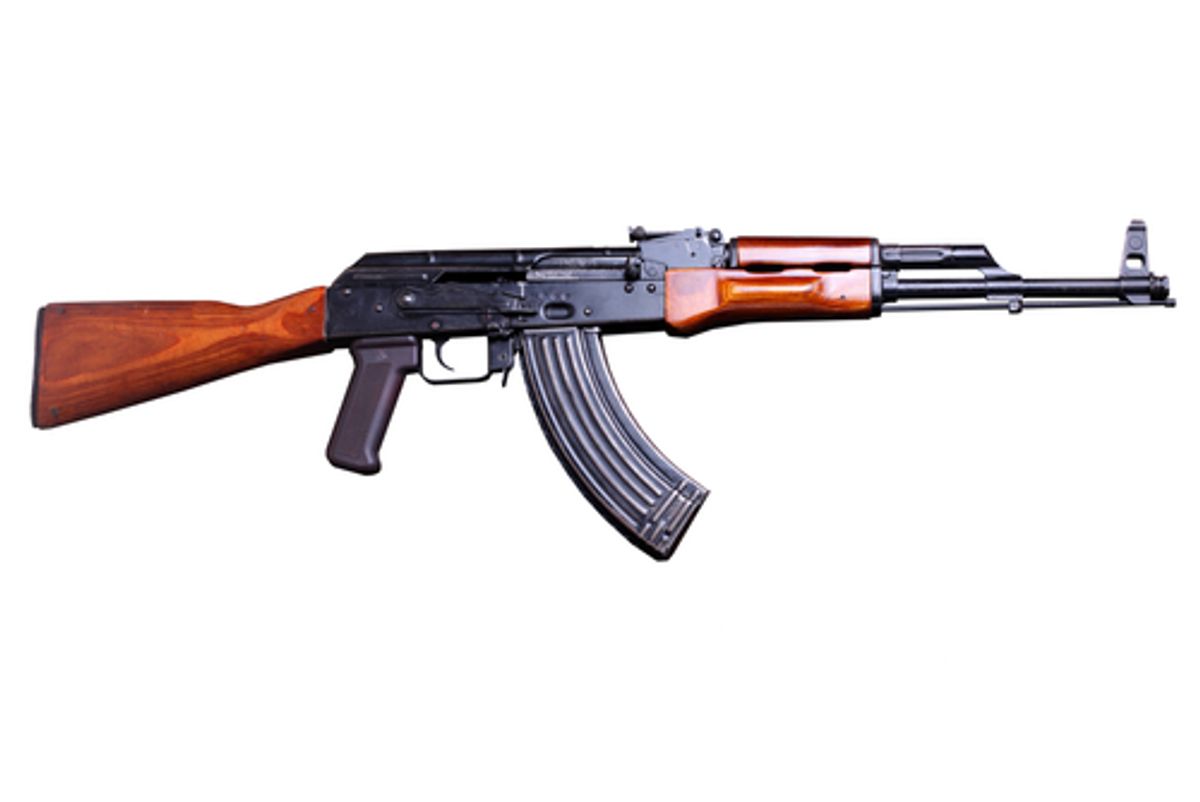 Authorities in Ohio say they aren’t sure what motivated a 42-year-old man to jump out of his car during a traffic stop in March and suddenly fire 37 rounds at two police officers. What seems clear, however, is the case is yet another example of the danger posed to unsuspecting officers who confront individuals steeped in extremist antigovernment ideas.

James L. Gilkerson had a library of antigovernment, homemade munitions and firearms books in his vehicle — along with an AK-47 assault rifle, five loaded 40-round magazines for the weapon, knives, five pounds of gunpowder and a black mask and gloves, authorities say. He was unemployed, spent his time caring for his ill mother, and apparently had no history of mental illness.

One of his books, Resistance to Tyranny, espouses a lone-wolf  “underground movement of secret freedom fighters, each acting individually and independently to ignore, evade, resist and thwart the increasingly heavy hand of government power.”

When his car was stopped after running a stop sign on March 10 — a quiet Sunday in Middlefield, Ohio — Gilkerson exited through his driver’s side door and began firing his assault rifle before officers could even get out of their police cruiser.

Gilkerson fired 37 shots at officers Erin Thomas and Brandon Savage, who both returned fire, shooting 54 rounds at Gilkerson as he shouted, “Kill me.” He died at the scene. The unnerving gunfight, captured on a dash cam in the officers’ bullet-riddled patrol car, is now a high-hit posting on YouTube.

“He was a scumbag, and a terrorist, and he’s dead,” Middlefield Police Chief Arnold Stanko said at a news conference last week, according to The [Cleveland] Plain Dealer.

“I don’t know what he had planned or where he was going,” the chief said. “I just know he got out of his car intending to kill my officers. The AK-47 rounds he was firing would go right through a policeman’s bulletproof vest.”

Both officers were wounded. Thomas lost the index finger of her left hand, and has not returned to duty. Savage had minor injuries to his left thigh and has returned to patrol work, the chief said.

After an investigation involving the Ohio Bureau of Criminal Investigation and the Geauga County Sheriff’s Office, the officers’ actions were found to be justified.

“When you see what he had, how much ammunition he had, these officers may have prevented a tragedy down the road,” Geauga County Prosecutor James Flaiz told Cleveland television stationWKYC-TV.

The investigation showed that Gilkerson, who authorities described as a “loner,” had no known connections with extremist or antigovernment groups and had no criminal record. But he apparently did have an appetite for reading, particularly books about bombs, firearms and antigovernment activism.