This is genealogy: Christopher Guest's "Family Tree" comes to HBO

The creator of "Waiting for Guffman" hits the small screen, but with a little less heart 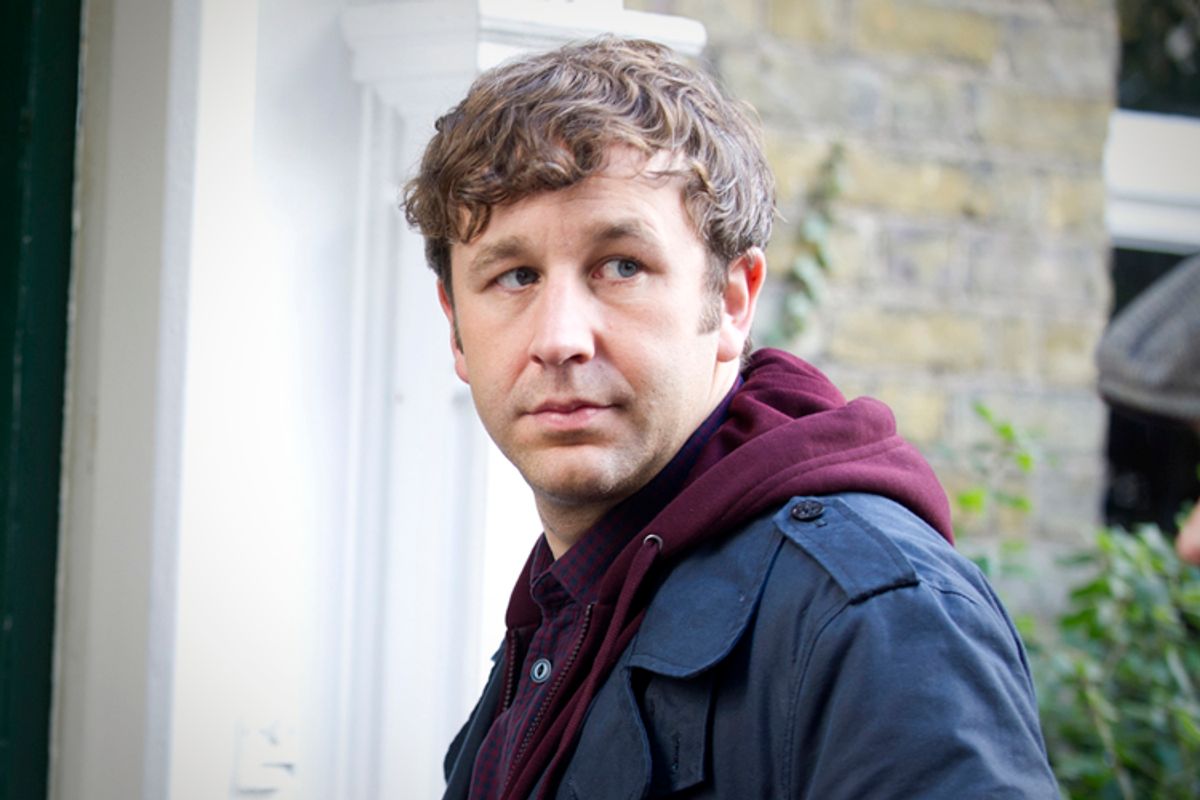 Christopher Guest, the deadpan master improviser and creator of such classics as “Waiting for Guffman” and “Best in Show,” has described his own sense of humor as “silliness framed in intelligence,” fart jokes delivered by people of a certain erudition, who know how to make higher-brow cracks but choose not to. “Family Tree,” Guest’s very first television show, premieres on Sunday night on HBO. It’s an eight-episode series that hews to the mockumentary format Guest has been developing since he played Nigel Tufnel in “This Is Spinal Tap”: The cast has been given detailed character histories and episode outlines, but the dialogue is entirely improvised. The results contain both fart jokes and erudition, but not so much heart. “Family Tree" is colder and flatter than Guest’s best work, missing its inspired kookery and high-energy strangeness.

A tamped down, but still lovable Chris O’Dowd stars as Tom Chadwick, a recently dumped regular guy having a hard time getting on with his life. When his great aunt dies, she leaves him a box of bits and bobs that inspire him to begin investigating his ancestry: Who’s the strapping man in military regalia in an old photo? What’s the story behind a running jersey from the 1948 Olympics? As Tom explores his family tree he discovers one oddball after another, some played by actors who have long been part of Guest’s troupe — Michael McKean appears as Tom’s father, Keith; when Tom heads to America, as he will for the series' last four episodes, expect Ed Begley Jr. and Fred Willard — and many who are new to it, most memorably British ventriloquist Nina Conti, who plays Tom’s sister Bea, a woman who speaks half the time through a truth-telling monkey puppet.

Tom's search gets him involved in all sorts of farcical situations, executed with a straight face.  One relative turns out to have been an actor who spent his career playing the back half of a horse. (A carving of the back half of horse is even on his gravestone, a perfect, hilarious detail.) Guest does everything he can with this setup, exploring all possible permutations of its absurdity, from the horse having played with Laurence Olivier to the extremely scatological. Tom and his best mate Pete (Tom Bennett, playing a man so recognizably of the David Brent school of personality it's jarring) eventually end up racing in a horse costume. Other bits don’t have quite as long to develop, but contain the same sort of accumulation of silliness: Tom dates one woman who believes dinosaurs still exist, then another who can only ever talk about bones. Tom’s stepmother is a thickly accented Moldovan who mutters obnoxious things and, when she pulls the car over for an emergency bathroom run, has a shovel handy in the trunk for just such an occasion.

“Family Tree” is the first of Guest’s projects not to focus on performers, the rock stars, actors, folk musicians, and show-dog owners who have populated his previous work. Their absence is felt: Those characters' obsessions and self-obsession, their idiosyncratic, sometimes preening drive insulated them from being just the butt of jokes. Their general incompetence made them worthy of mockery, while their ridiculous self-confidence protected them from it. The characters on “Family Tree,” especially Tom and his immediate family, are much more normal and their damage the more painful for it. Tom and Bea especially are genuine sad sacks, more plausible than many of Guest’s previous characters, but also less outrageous and whirring, less fun and funny, harder to laugh both at and with.

There's an edge in "Family Tree" that sometimes skews toward the disdainful. Tom's father, Keith, is the sort of regular bloke who loves terrible TV shows. He's obsessed with two patently awful older laugh track sitcoms, one about an Indian family in England and the other, “Move Along Please,” about coppers. (Tom watches “The Plantagenets," a takeoff on “The Tudors," and a new version of Sherlock Holmes, set in outer space.) Keith’s taste in television is meant to communicate something about the kind of man he is, the guy who thinks a mediocre cop show is genius and laughs at an actor doing what amounts to Indian blackface. Certainly, this type exists, but this particular foible — it's Keith's defining characteristic — is not charming or interesting: These shows are truly terrible, even if, as in one episode, they occasionally help bring people who would otherwise have nothing to talk about together. They situate Keith perfectly — as someone banal. Either we're laughing at him for being so simple or, maybe, we're laughing at anybody who loves TV that much.