Is climate change fueling an epidemic? 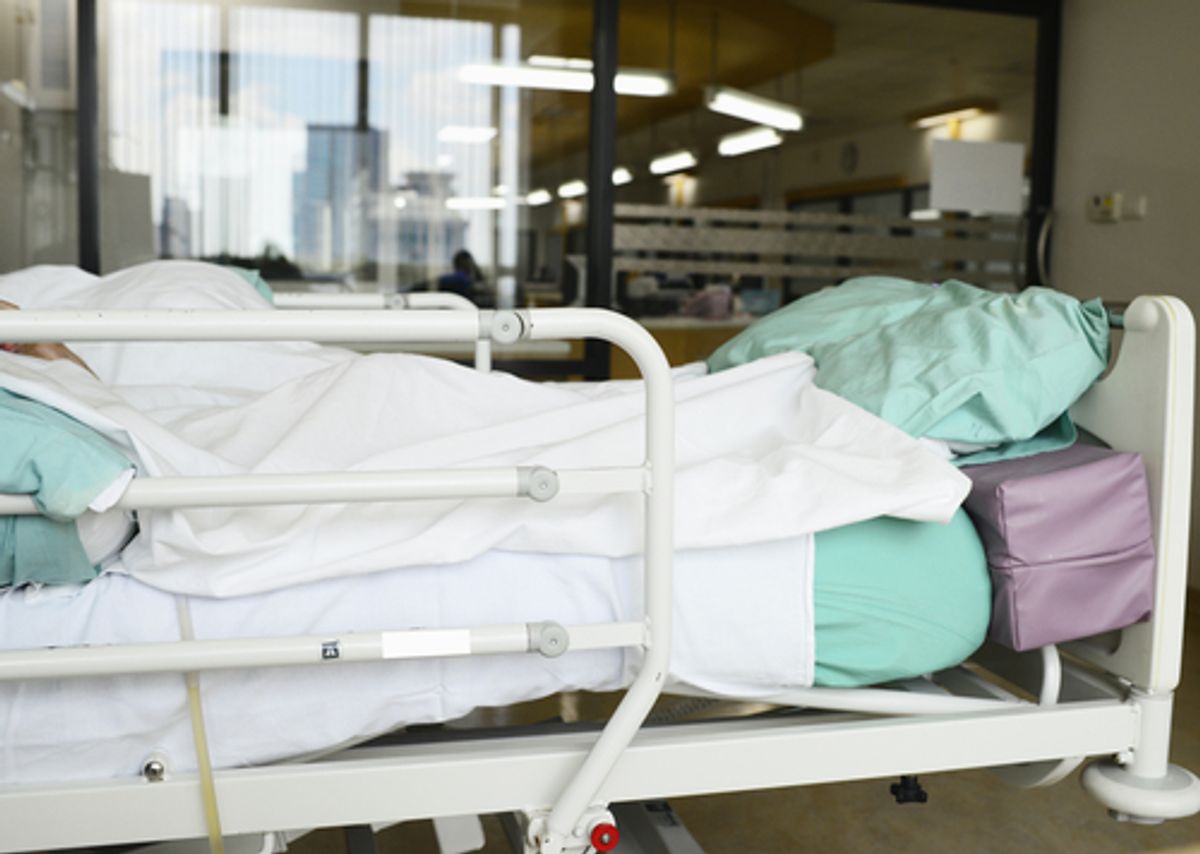 If you haven’t heard of valley fever, you’re not alone. Although cases in states like California are rising, public awareness is low and misdiagnoses from doctors are sadly high. The AP reported an 850 percent spike in cases across the country from 1998 to 2011, with California and Arizona being the worst states.

“The fever has hit California’s agricultural heartland particularly hard in recent years, with incidence dramatically increasing in 2010 and 2011,” wrote the AP’s Gosia Wozniacka. “The disease — which is prevalent in arid regions of the United States, Mexico, Central and South America — can be contracted by simply breathing in fungus-laced spores from dust disturbed by wind as well as human or animal activity.”

Why have things gotten so bad? “The fungus is sensitive to environmental changes, experts say, and a hotter, drier climate has increased dust carrying the spores,” wrote Wozniacka.

Valley fever can have a host of symptoms and is painful, debilitating and sometimes deadly. It sometimes starts with flu-like symptoms but “the infection can spread from the lungs to the brain, bones, skin, even eyes, leading to blindness, skin abscesses, lung failure, even death,” reported Wozniacka.

The Reporting on Health Collaborative has been collecting stories from Californians who have been affected.

Bernadette Madrid, 29, says she “was tested for practically everything except valley fever.” After months of misdiagnoses doctors finally realized she had valley fever, but by then it was so severe she was hospitalized and her parents were told she likely wouldn’t live. Her weight dropped to 80 pounds, and despite seven surgeries the disease has left her blind, and the drugs prescribed to fight it have destroyed her kidneys.

Karen Werts said, “I have lost two years of my life to valley fever and now live with these constant fears in the back of my mind. I would not wish this for anyone, even my worst enemy.” It took doctors two months after her symptoms started to test Werts, 53, for valley fever. She said:

The valley fever symptoms were bad, and I also had two bouts of pneumonia and the night chills and sweats continued. But I was placed on the highest dosage allowed of Diflucan, and I would compare the side effects of this anti-fungal medication to chemotherapy. I lost my eyelashes, eyebrows and most of my hair, and had sores in my nose and mouth. I had severely cracked and bleeding lips, and joint pain that made moving unpleasant. I was so fatigued that even getting up to use the bathroom was a huge effort. I also had to undergo constant blood tests to check my liver function, due to the Diflucan.

“On January 9, 2001, my big, strong healthy husband of 30 years died at age 49, a 144-pound shell of his former self,” said Cheryl Youngblood, who lost her husband Michael to valley fever. “He left behind four children and two grandchildren. It was just three months shy of our 30th wedding anniversary.”

In California in recent years, hundreds have died from valley fever. Humans are not the only ones at risk: dogs are just as susceptible to valley fever as people are, and the disease is often fatal, when owners -- and even veterinarians -- cannot figure out their pets' puzzling and painful symptoms.

One of the groups most at risk are prison inmates. “Prisoners are vulnerable both because they are more likely to have chronic diseases like HIV and diabetes, and because they are often coming from outside the geographic area and have not developed immunity to the fungus,”wrote Tracy Wood from the Voice of OC for the Reporting on Health Collaborative.

Rebecca Plevin reported that 200 inmates in California, mostly from the San Joaquin Valley, are hospitalized a year because of valley fever. “A study by the state prison health system found that the rate of valley fever in Pleasant Valley State Prison in Coalinga was 600 times the rate found outside the prison walls in Fresno County,” she wrote. “On top of that, research studies have shown that blacks are far more likely to develop the most serious form of the disease. The prison population has a higher proportion of blacks than whites, and prisoner advocates criticize state and federal agencies for putting black inmates in harm’s way.”