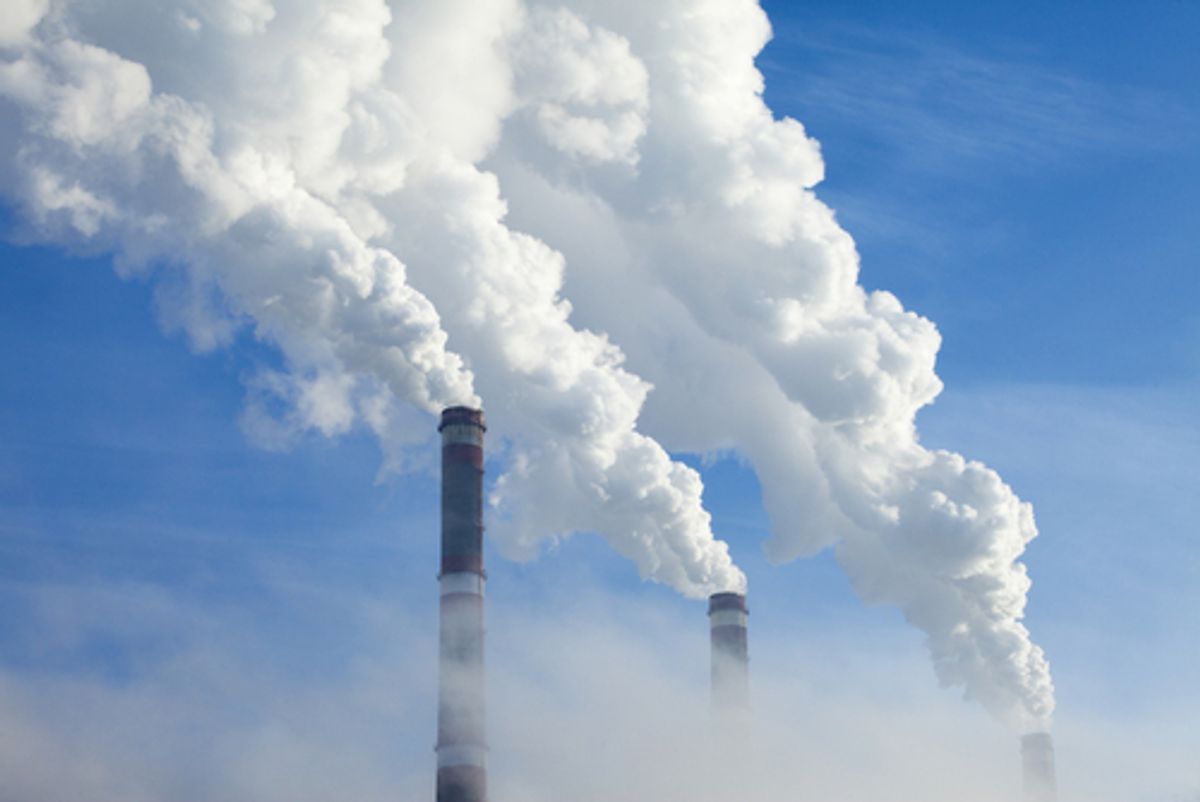 According to a new report in the journal Nature Climate Change, flagged by Reuters, more than half of all plants, a third of animals are at risk to due to destruction of habitats as the climate changes. Last week scientists marked a symbolic but grim milestone -- carbon dioxide levels reached an average daily level that surpassed 400 parts per million, the highest concentration on Earth in millions of years. With the rise in global temperatures and changing rainfall patterns, the new study finds that many common animals and plants risk extinction:

About 57 percent of plants and 34 percent of animal species were likely to lose more than half the area with a climate suited to them by the 2080s if nothing was done to limit emissions from power plants, factories and vehicles, they wrote in the journal Nature Climate Change.

Hardest hit would be species in sub-Saharan Africa, Australia, the Amazon and Central America.

"Climate change will greatly reduce biodiversity, even for many common animals and plants," lead author Rachel Warren of the University of East Anglia in England said. The decline would damage natural services for humans such as water purification and pollination, she said.

But the scientists said governments could reduce the projected habitat loss by 60 percent if global greenhouse gas emissions peaked by 2016 and then fell. A peak by 2030 would cut losses by 40 percent.