6 of the world's weirdest taxes 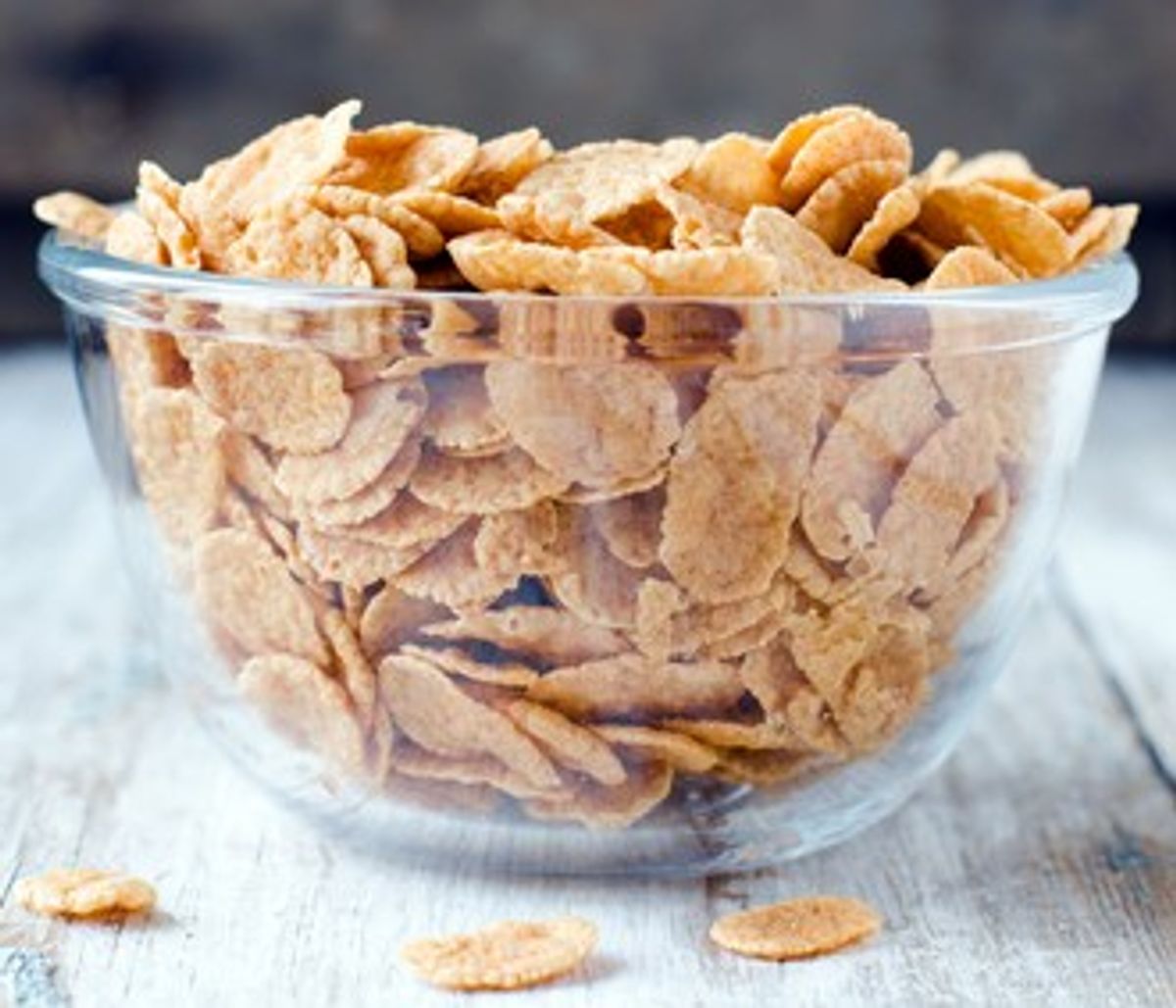 As the old adage goes, there are only two certainties in life: death and taxes.

We at GlobalPost live by a third certainty: The world is a weird and wondrous place. However, we didn't realize until recently how much the promises of weirdness and taxes overlap.

From extra charges on flavored vodka in the US to beards in Russia, here are the top six wackiest taxes we've found around the world:

1. Tax on smartphones and laptops in France

French President Francois Hollande is considering a tax on smartphones, laptops and tablets to finance the country's celebrated exception culturelle, or "cultural exception," a precious French principle enshrined in law.

The exception essentially requires that anything considered to be of cultural value to French society must be protected from erratic market forces and the pernicious spread of non-French cultural items — namely, American and other English-language influences.

2. Tax on flavored vodka in the United States

Americans, President Barack Obama wants to put a levy on your Stoli Raz.

According to ABC News, distilled spirits currently get a (somewhat arbitrary?) tax break if they include flavors. But if Obama's budget proposal goes through, it will mark the end of the gravy train for fruity libations.

In the US, distilled spirits are taxed at $13.50 per "proof-gallon," the equivalent of a gallon of 100-proof liquor. But if distillers add flavorings, they can roll back some of that tax: specifically, up to 2.5 percent of the alcohol in those flavoring mixtures is exempt from the spirits tax.

While this rollback may not sound like much, the US Treasury says the existing tax break gives an unfair advantage to flavored liquors, particularly foreign products whose flavor quotients aren't as restricted as in the US.

This tax would be great for Jack Daniels — but not awesome for lovers of Absolut Ruby Red.

3. Tax on beards in Russia

This is an oldie but a goodie, in our books at least.

The Russian beard tax is a relic from the age of Peter the Great. In the late 1600s, clean-cut Pete set out to modernize Russia by getting everyone to shave their facial hair — we hope that there was a Movember exception?

Anyone who wanted to keep a beard was taxed by having to buy a token, which bore the phrase, "The beard is a superfluous burden."

Thankfully, this tax is no longer written law, but it merits a mention for its enduring absurdity — especially from a nation that has a climate comparable to the inside of a Good Humor truck.

4. Tax on cow flatulence in the EU

Environmentalists are trying to save the planet, one gassy cow at a time.

A key producer of methane, cow flatulence is a leading cause of global warming —accounting for approximately 18 percent of the world's greenhouse gasses. Cows' slow digestion, combined with their gas-producing diet of greens, causes excessive methane build-up around the globe. The issue is compounded by slaughterhouses, which store thousands of cows in one location, creating large clouds of methane.

As a result, Ireland, Denmark and other EU nations have started taxing cattle "byproducts" at varying rates. In Ireland, the tax is set to be $18 per cow, while Danish farmers will have to pay at a rate $110 per head.

5. Tax on beer in Israel

Israeli Prime Minister Benjamin Netanyahu swore, under the shadow of significant belt-tightening in April, to double the country's tax on beer, from about 60 cents to $1.20 a bottle.

Pre-tax, the average price of beer in Israel was already pretty steep — ranging from a bar price of about $5 for a 12-ounce bottle of the most common local lagers, Goldstar and Maccabee, to about $8 for a fine microbrew or imported specialty.

The new tax proposal has, unsurprisingly, been panned by barkeeps and beer drinkers alike.

6. Tax on toy-less cereal in Canada

This one gets an honorable mention, though technically it is a tax exemption rather than a straight-up tax.

Sounds cool, right? Here's the kicker — this exemption is limited to toys that are not “beer, liquor, or wine.” So don't expect a nip of Crown Royal in your Lucky Charms.

Normal, un-fun cereal, as well as the hypothetical cereal packed with alcoholic "toys"(Cap'n Krunk?), get taxed normally in Canada.