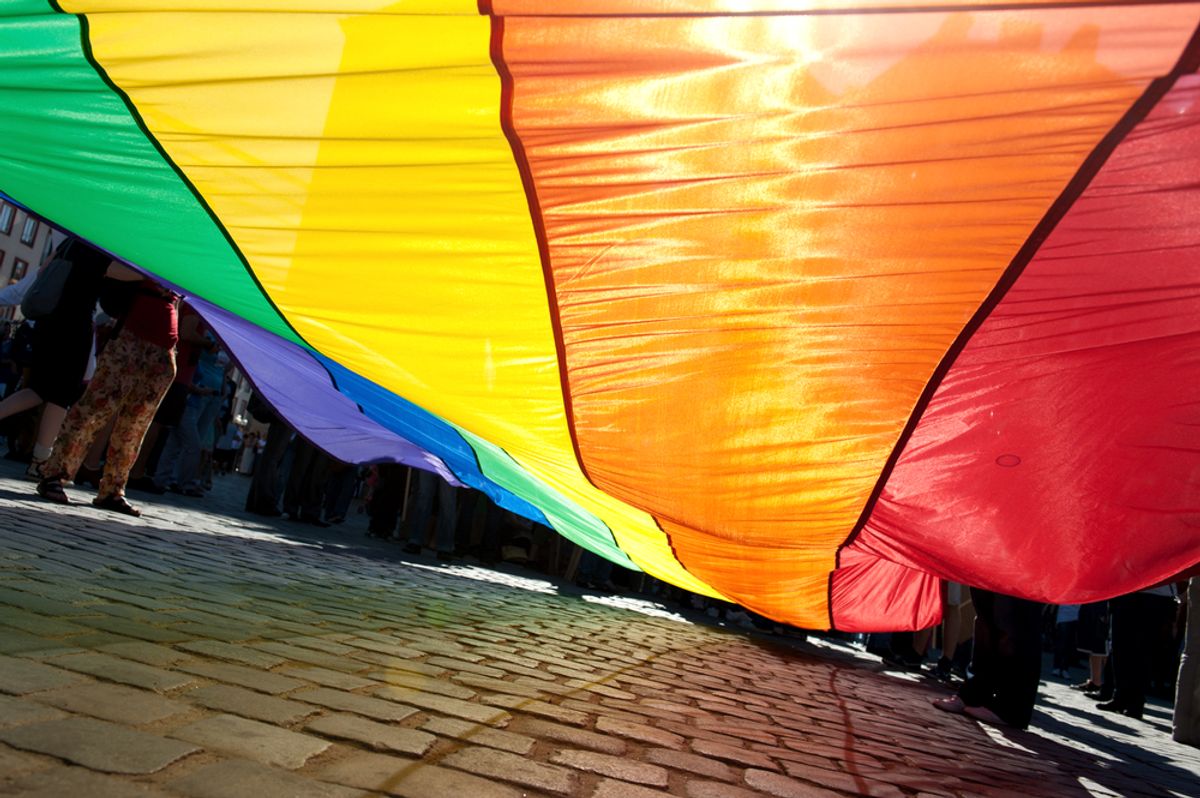 A top judicial panel in Brazil has ruled that the country's notary publics cannot refuse gay couples marriage licenses, clearing the way for marriage equality while Brazil's Congress continues to debate the issue.

Congressional efforts to pass a measure legalizing gay marriage have faced strong opposition from the country's religious conservatives, but, according to a statement from the judicial council, that is no reason the country's licensing offices should wait to recognize gay marriages.

As reported by Agence France Presse:

But Supreme Court Chief Justice Joaquim Barbosa said there was no reason for the government's marriage licensing offices to wait for the Brazilian Congress to pass a law authorizing same-sex marriage before extending the right to gays.

He noted that the Supreme Court in 2011 recognized stable homosexual unions, ruling that the constitution guaranteed them the same rights as heterosexual couples.

"Are we going to require the approval of a new law by the Congress to put into effect the decision that was already taken by the Supreme Court? It makes no sense," he said in comments quoted by the G1 news website.

The Supreme Court decision "is binding" and should be followed by the lower courts, he said.