Christine Quinn opens up about struggle with bulimia

On her decision to discuss the matter publicly, Quinn says: "I just want people to know you can get through stuff" 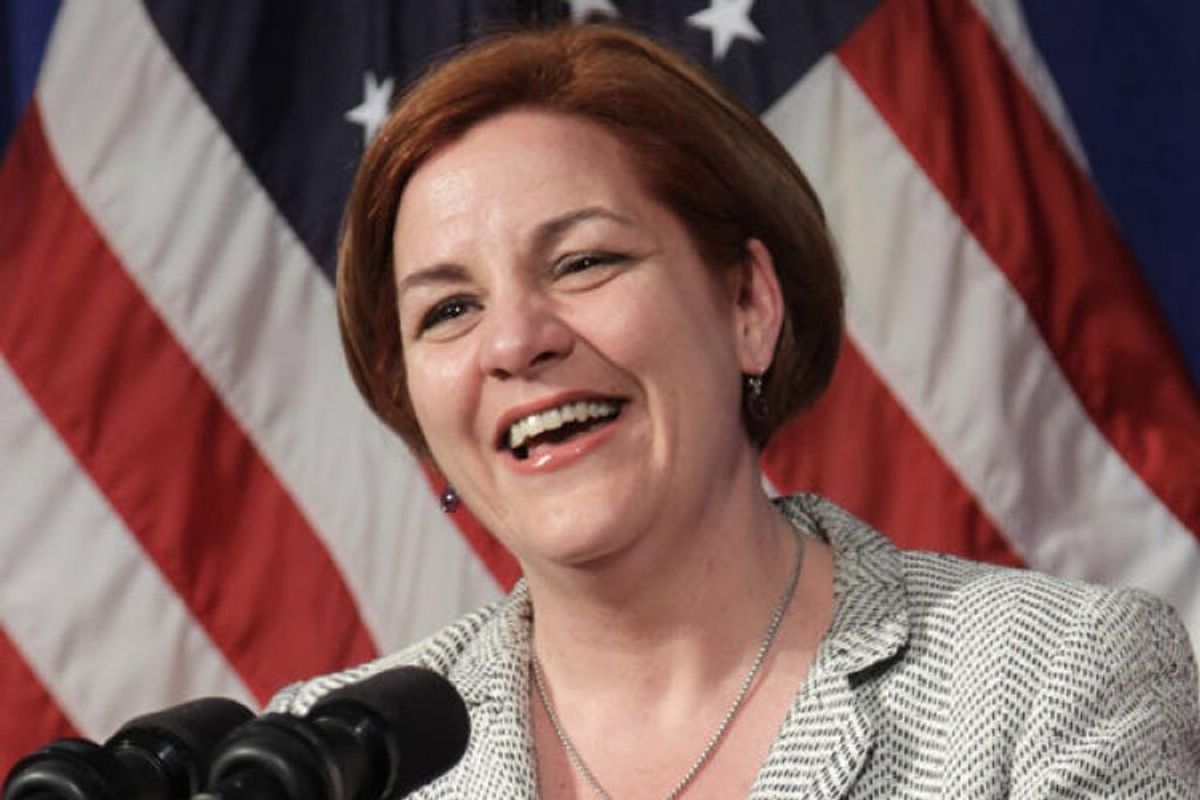 In an interview in the New York Times on Tuesday, New York City Council speaker and Democratic mayoral candidate Christine Quinn opened up about her long struggle with bulimia and alcoholism, and her eventual path to recovery.

Quinn told the Times that she wanted to share her story because: “I just want people to know you can get through stuff. I hope people can see that in what my life has been and where it is going.”

After learning her mother had cancer while Quinn was in the eighth grade, she said she began binging and purging as a coping mechanism, to "expel" the things that were fueling her depression: grief over her mother's illness, anxiety about body image and the volatility of growing up in a family plagued by alcoholism.

It wasn't until 1992, after more than a decade of struggling with bulimia and excessive drinking, that Quinn sought help, she told the Times:

Months later, after [Thomas] Duane had won his [city council] election, the subject of eating disorders came up in conversation. Ms. Quinn seized the opening and told him of her problem. Mr. Duane, a recovering alcoholic, urged her to go to rehabilitation, which she did, for 28 days in August 1992.

“It was the first significant time in my life that I had asked for help, and I think up until that point in my life I associated asking for help with defeat,” she said...

“I was fairly monosyllabic for a while,” she said. “I mean, this kind of conversation is not my greatest strength generally.”

Eventually, though, the daily rhythms — prescribed three meals and a snack, therapy sessions, an occasional exercise walk — became soothing, and Ms. Quinn began to talk and deal with her shame.

She said it “put me on a path to letting go of the blame and the responsibility for the fact that my mother’s life didn’t work out how she had wanted it to — that she had gotten sick.”

Quinn likened her decision to publicly discuss her history of bulimia to coming out to family and friends: “I want to be affirmatively proud of what I have made my way through,” Quinn told the Times. “And to do that, in the same way I had to tell my father and my family and my friends that I was gay, I need to not hide this anymore.”