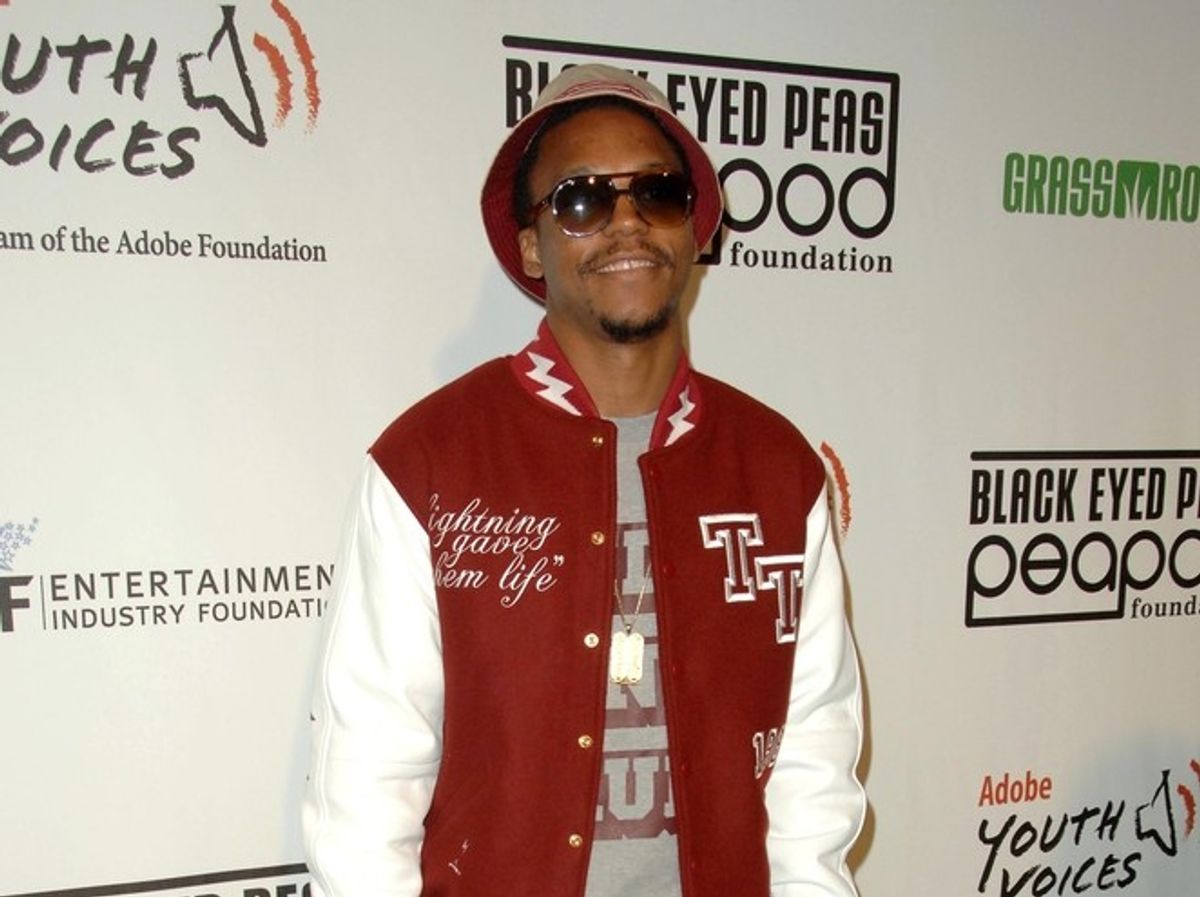 Grammy Award-winning rapper Lupe Fiasco, who once called President Barack Obama a terrorist, is known for his outspokenness, provoking debates about politics, government and rap. In March, the on-again-off-again Twitter user drew fans in with a spirited Twitter discussion over violence in rap with socially conscious rappper Talib Kweli.

But Fiasco's Twitter presence is now at threat, as his management took control of his feed after the rapper prompted a conversation about Marxism: Fiasco's management quickly put an end to the discussion, tweeting:

Now Fiasco's feed is relatively bland, featuring only retweets from fans and updates related to his music. But given his past threats to quit Twitter (and hip-hop), it's only a matter of time before Fiasco pops back up to ruffle some feathers -- hopefully in the form a much-awaited new album.

UPDATE: The rapper said on Wednesday via Twitter he left his Twitter feed to management voluntarily and plans to initiate another discussion next Sunday: